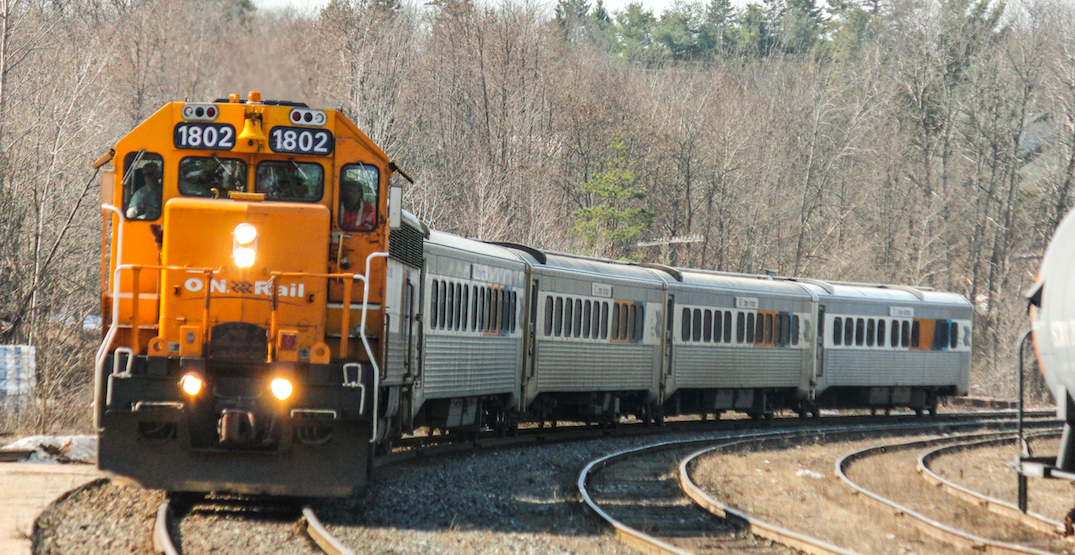 Driving up to cottage country on the weekend typically involves way too much time spent sitting in traffic on the highway, but plans for a new train route that would go from Toronto all the way up to northern Ontario may help you avoid it.

Transportation Minister Carolyn Mulroney recently announced that the Ontario government is moving forward to bring passenger rail service to the northeastern side of the province.

The new line, which will be operated in partnership with Ontario Northland and Metrolinx, will have 13 stops, going from Toronto Union Station all the way up to either Timmins or Cochrane — the final destination has not yet been decided. Ontario Northland previously operated rail service in this corridor but stopped in 2012.

“We have listened to people, businesses, and Indigenous communities across Northern Ontario who have long awaited the return of train service on the northeast corridor,” Mulroney said. “This important milestone in the planning process brings us another step closer to building a better transportation network in the North.” 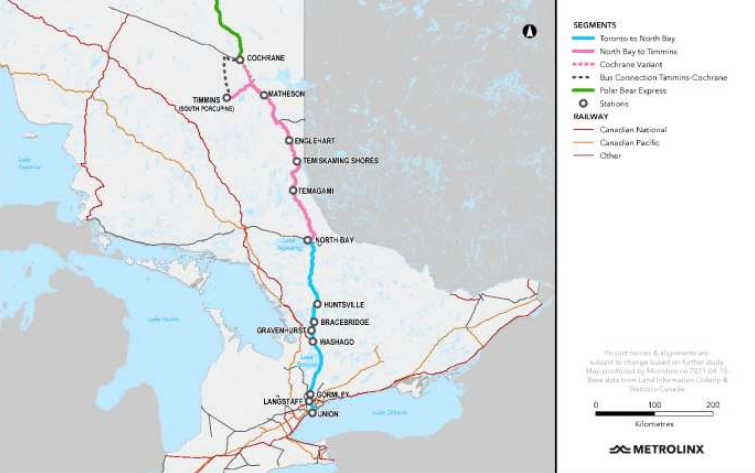 Service will be dependent on seasonal demand and will range from four to seven days a week. Passengers coming from northern Ontario will have the option for overnight trains so that they can “maximize their day in the Toronto area and reduce the need for overnight accommodations in Toronto if preferred,” the announcement reads.

The Government of Ontario has committed $5 million to the planning and design phase, which is expected to wrap up next year. Train service is expected to start in the mid-2020s.