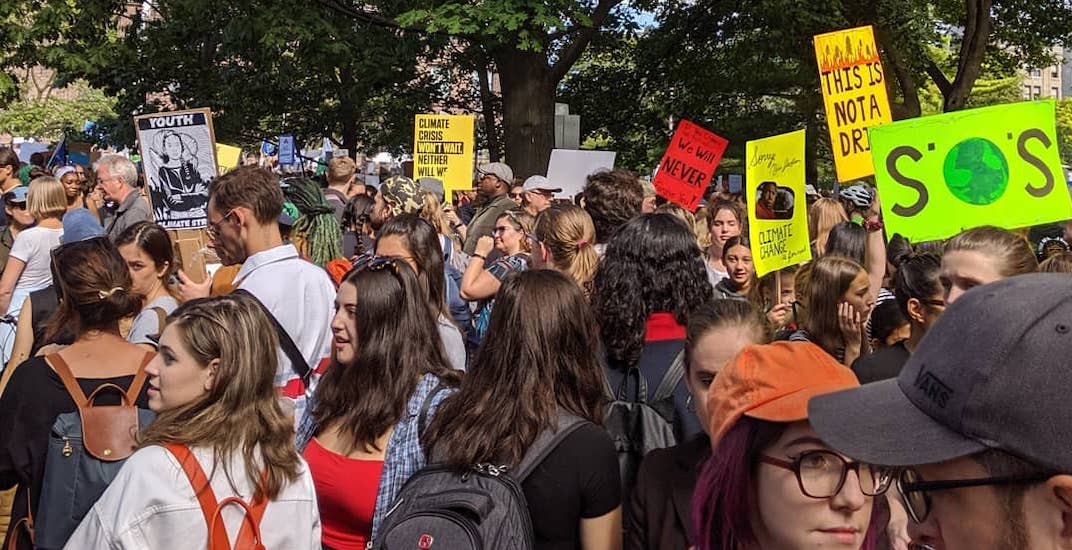 The declaration was made for the purpose of “naming, framing, and deepening” the city’s commitment to protecting the economy, ecosystems, and community from climate change, according to the city.

“This emergency declaration serves to join cities across the world in tackling climate change, frame the impact of climate change on our residents and businesses, and enhance Toronto’s commitment to a net-zero carbon future,” said Mayor John Tory when the declaration was initially announced.

According to the motion, the city’s net-zero greenhouse gas emissions target is in line with keeping the global average temperature rise below 1.5ºC, immediately strengthening Toronto’s goal of becoming net-zero before 2050.

The climate emergency declaration motion was not my words, not the mayors – they came from climate experts, climate activists and Toronto’s youth. It passed unanimously. We make this commitment today, but we will demonstrate this commitment in days, months and years to come. pic.twitter.com/MwQ22lEGyt

The commitments in the declaration include:

This announcement comes after thousands of people gathered downtown last Friday, to join cities around the world for the global climate strike.