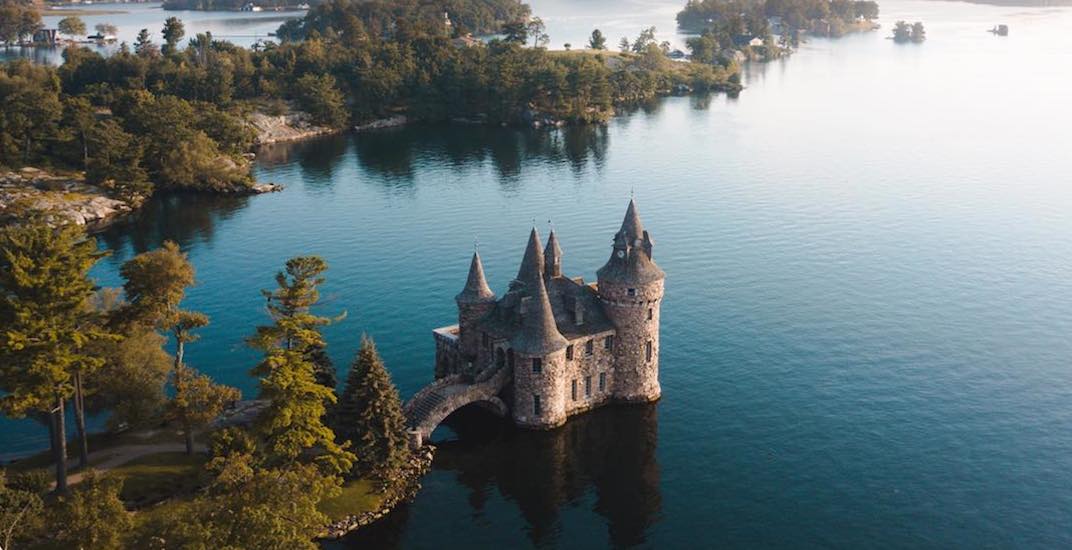 As we get closer to August, we hate to admit it, but there are only a few weekends of summer left.

And if you’re in the mood to spend one of the remaining weekends of summer on a road trip, you may want to head to the Thousand Islands region.

When: Open May 12 to October 21
Time: Varies by day, full hours available here
Where: Located on Heart Island, in the Thousand Islands region
Admission: $9.50 for adults, $6.50 for children (5-12 years) and free for children four and under. All prices are in US dollars.