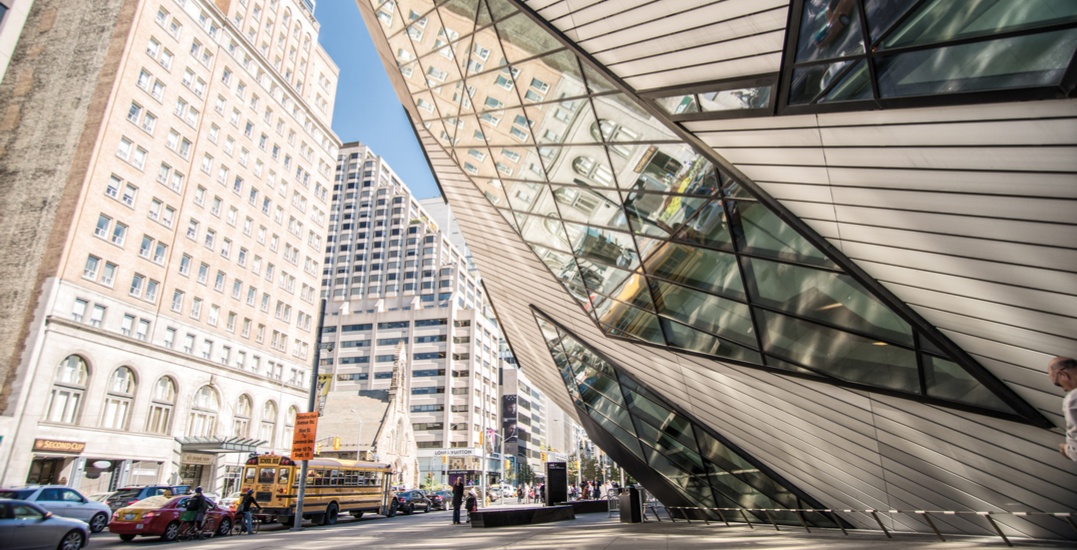 Now in its 29th edition, the report tracks 451 of the top retail streets from around the globe and ranks the most expensive in 68 countries by prime rental value and enabling an analysis of trends in retail real estate performance.

Toronto’s very own Bloor Street is ranked as the 6th most expensive in North America – the highest rank of any Canadian street – for the third year in a row.

Following in Toronto’s footsteps is Vancouver’s Robson Street down one spot from last year into the ninth position, which is respectfully followed by Montreal’s Saint-Catherine W, which is up one spot.

While the report had little to say about Toronto’s Bloor Street specifically, it did have this to say about Canadian retail:

“Retail rents are reaching both new highs and new lows across the most popular retail streets in Canada, as the battle between location, quality and size of space, and the impact of rising vacancy, driven by the disruption of e-commerce, plays out across core and non-core high-street locations.”

“Canadian retailers are exploring change with a new urgency, from concept, to store experience, to location, including seeking out new formats in “cool-street” areas to buffer or replace traditional high-street locations.”

To put this on a larger scale, Toronto’s Bloor Street is now recognized as the 25th most expensive street in the entire world.

But this doesn’t come as much of a surprise, as Bloor Street is home to some of the most sought-after retail spots in the city, with Chanel and luxury retailer MCM now calling the neighbourhood home.