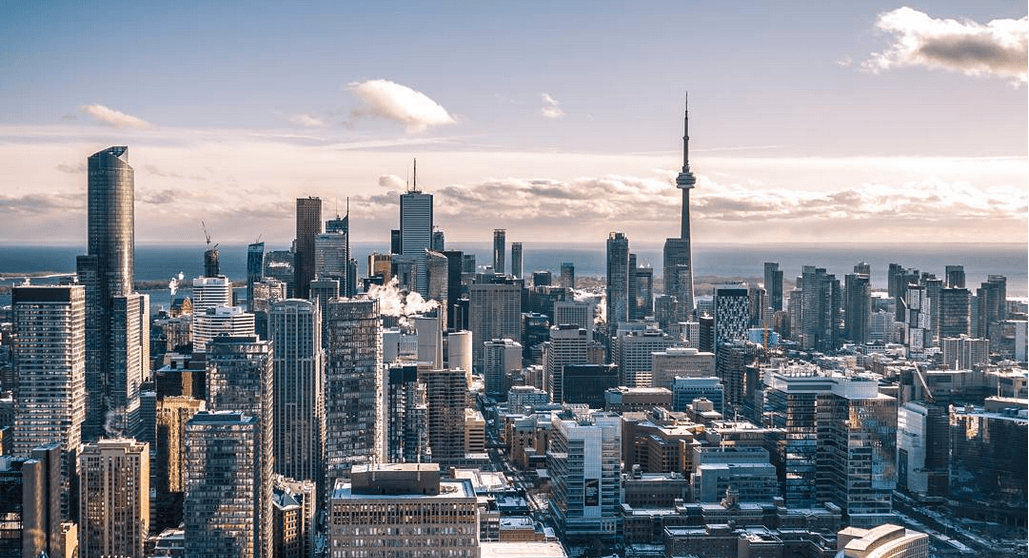 If you needed any more reason to believe why Toronto is great, it has recently been named the fourth most reputable city in the world by the Reputation Institute’s City RepTrak ranking.

Sydney, Australia, came in first place, but Canadian cities dominated the list as Montreal and Vancouver were ranked seventh and tenth, respectively.

According to the survey, the top-10 cities made the cut because they are “well developed and have structure in place.”