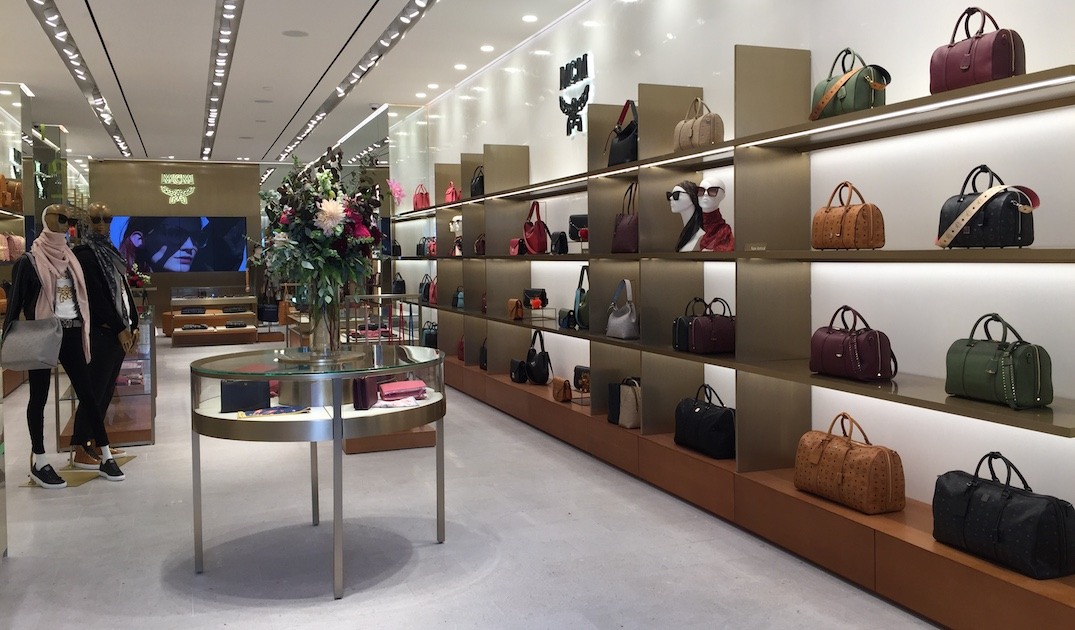 MCM Worldwide is an international brand that’s had presence at Terminal 3 at Toronto’s Pearson International Airport. And now, the retailer, founded over 40 years ago in Germany, is in Yorkville. 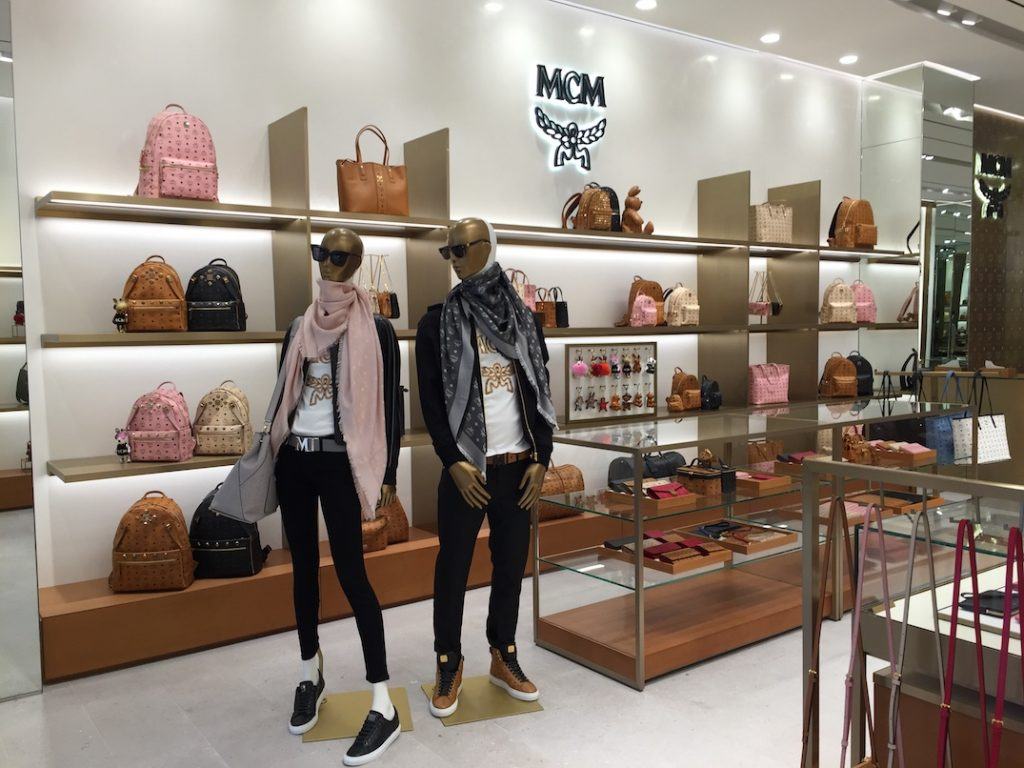 According to the company, the brand appeals to the “Global Nomad generation dreamers, creatives and digital natives—MCM’s millennial audience is ageless, genderless, empowered and unconstrained by rules and boundaries.” 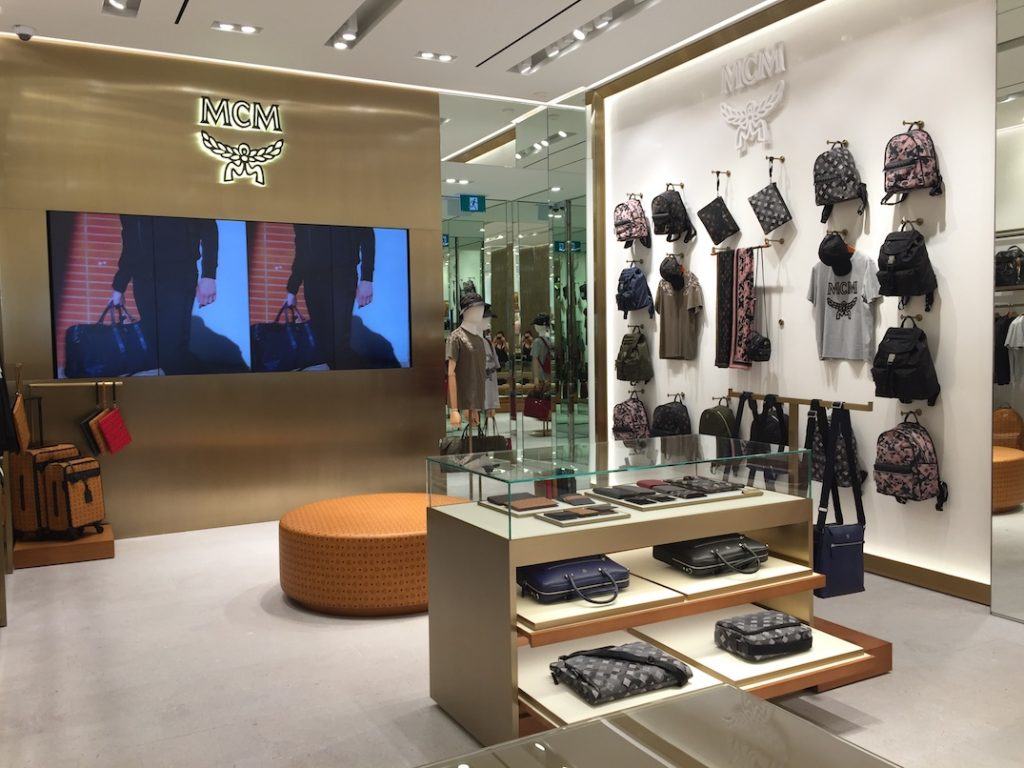 “We are thrilled to open our first MCM Toronto store,” said Patrick Valeo, President of MCM, The Americas in a statement. “We look forward to showcasing our iconic collections and signature in-store experience at such a prime section of Bloor Street. With its well-edited roster of fashion retailers, Toronto is a natural choice for MCM’s eleventh North American store and first Canadian flagship. We are confident that our many loyal MCM customers will love this new store.” 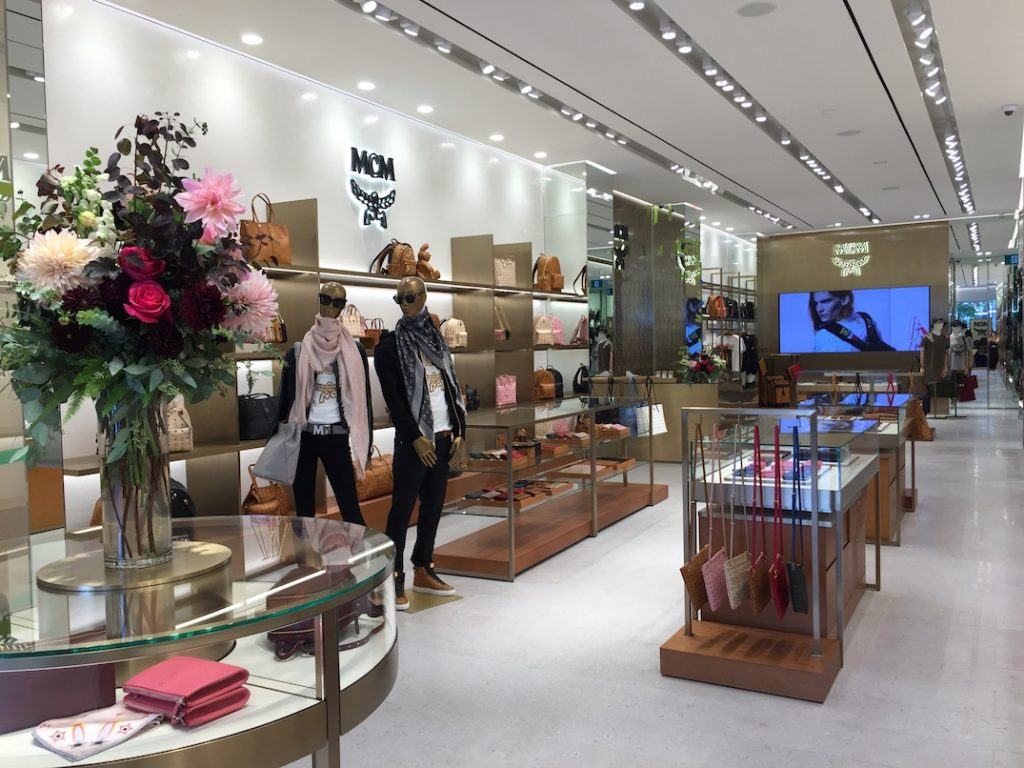 MCM has flagship boutiques in over 35 countries. The 300+ stores are located in Hong Kong, Berlin, London, New York, Paris, and Seoul, among others. It currently offers wholesale distribution to more than 200 retailers in 35 countries including US, UK, China, Dubai, Italy and Germany.

In 2015, MCM launched global e-commerce starting in the US, which is expanding to all regions this year. 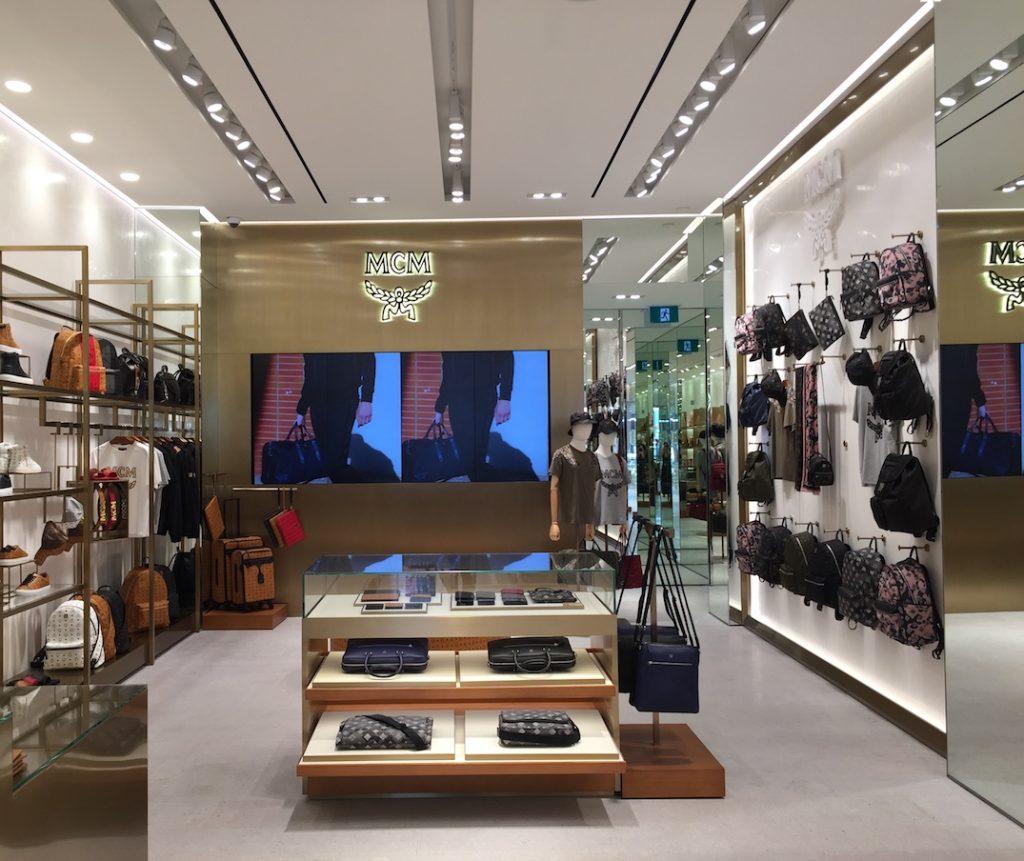