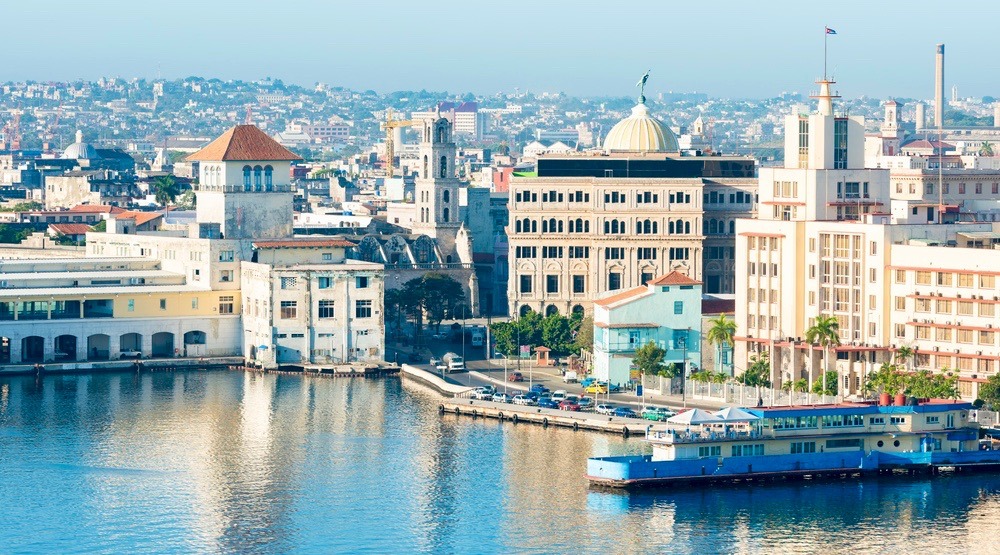 March break is coming up in Toronto!

Which means that it’s time to get a way for a short spell. Luckily, just a hop, skip, and a flight away, we’ve rounded up some deals through Skyscanner to seven destinations from Toronto that are all available for $550 or less.

So what are you waiting for?

It’s called March Break, not March stay in the city…

A post shared by Fairmont Le Château Frontenac (@fairmontfrontenac) on Mar 6, 2017 at 7:28am PST

Nobody has the power to take two steps together; you can take only one step at a time. 🚶🏻

My life on the road has introduced me to some incredible experiences. The people I’ve met and the things I’ve seen and experienced will always be in my memories.