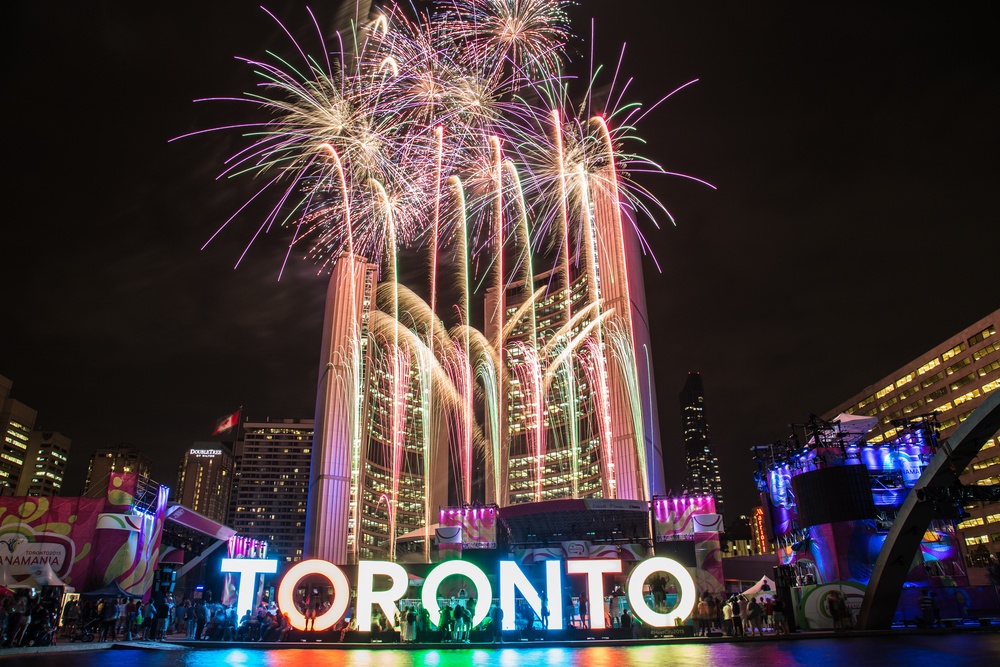 Two weeks after Durban lost its bid for the 2022 Commonwealth Games, the City of Toronto is potentially throwing in a bid for the upcoming event.

The City will be discussing prospects for bidding on the 2022 Commonwealth Games using the existing Pan-Am Games facilities at their monthly meeting on March 28.

As per the document, put forward by Councillor James Pasternak, “Toronto is ready to host this competition after successfully hosting the Pan American/ Parapan American Games in 2015. It is highly likely that no new venues would need to be built for the games which would great reduce any financial risk to the City. The last host of the Commonwealth Games, Glasgow, Scotland, reported £282 million worth of tourism due to the games.”

On March 13, the Commonwealth Games released a statement regarding South Africa’s losing bid, stating that there was “a significant departure from the undertakings provided in Durban’s bid” and as a result conditions have not been met.

“In line with the mandate from members at the 2016 General Assembly, the CGF is actively exploring alternative options, including a potential replacement host,” said Louise Martin CBE, President of the Commonwealth Games Federation in a statement. “The CGF is fully confident and committed to delivering a successful Commonwealth Games for athletes and fans in 2022.”

The Commonwealth Games are an international multi-sport event involving athletes from the Commonwealth of Nations that is hosted every four years dating back to 1930. It was last hosted in Canada in 1994.