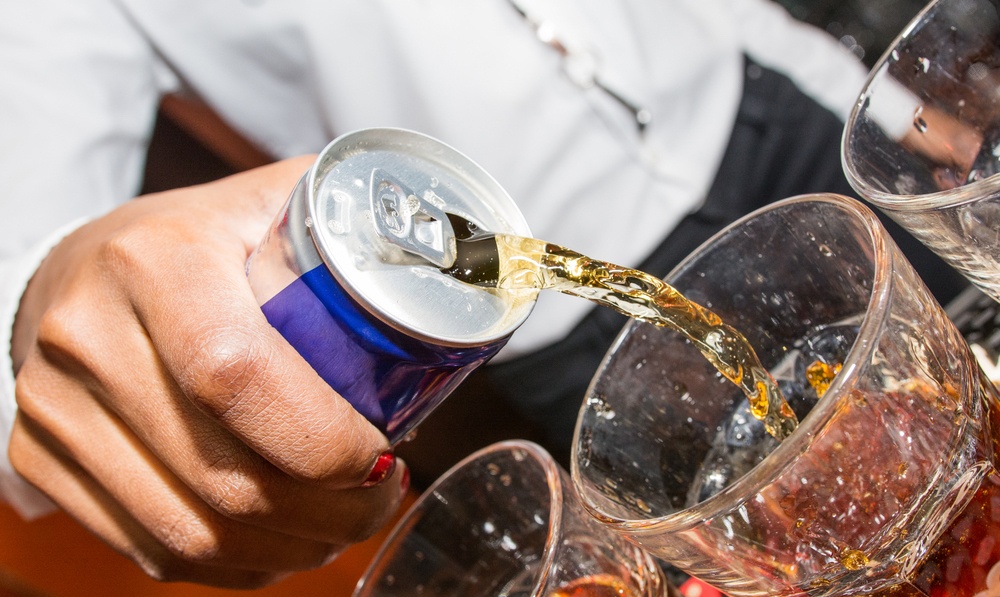 The City wants you to re-think mixing vodka with an energy drink.

A new report by the Toronto Board of Health is being considered on March 20, and targets the Municipal Alcohol Policy on alcohol and caffeinated energy drinks (CEDs).

Mixing alcohol with CEDs is increasingly common. A sample study by the University of Waterloo found that of the 20-24 year olds surveyed, nearly 27% reported consuming CEDs for mixing with alcohol, according to the City report.

While this is included in the report, it is noted that further research is required in the area.

Nationwide, Health Canada advises against mixing alcohol with energy drinks, a policy that is supported by the Ontario Society of Nutrition Professionals in Public Health, the Canadian Centre on Substance Abuse (CCSA) and the Association of Local Public Health Agencies among others.

Toronto Public Health supports the Health Canada approach, but current policies in the city do not reflect that. The report, which goes to Council on March 28, recommends the City include requirements for event organizers “to be familiar with Health Canada’s cautionary advice not to mix CEDs with alcohol and to promote awareness of this precaution during training sessions with event bartenders.”

Several municipalities in Ontario have already restricted the sale of CEDs at events where alcohol is served on municipal property. These include the City of Brampton, City of Waterloo and the City of Oshawa, who all prohibit the sale, serving or consumption of energy drinks in their municipal policies, according to the report.

Besides targeting alcohol and CEDs, Toronto Board of Health is also looking to restrict sales of CEDs to youth.

“Consumption of these drinks by young people has been identified as a public health concern because of the high levels of caffeine, added sugars and herbal stimulants, and youth-oriented marketing,” states another report, which will also be addressed on Monday.

While the Acting Medical Officer of Health recommends that the City consider not selling caffeinated energy drinks to individuals under the age of majority, the report states that this is “a relatively rare approach” and is “not feasible.”

“A municipal ban restricting sales of CEDs to children and youth in retail stores is not feasible,” reads the report. “Such an approach would have to be enacted by the provincial or federal government as municipal governments do not have the authority to impose such a ban.”

The Board of Health recommends that the report be circulated to City agencies for them to consider not selling CEDs to children and youth, but said that neither age restrictions on sales nor requiring health warning signs in retail settings are currently feasible for local governments.

City Council will be considering these reports at their meeting on March 28.