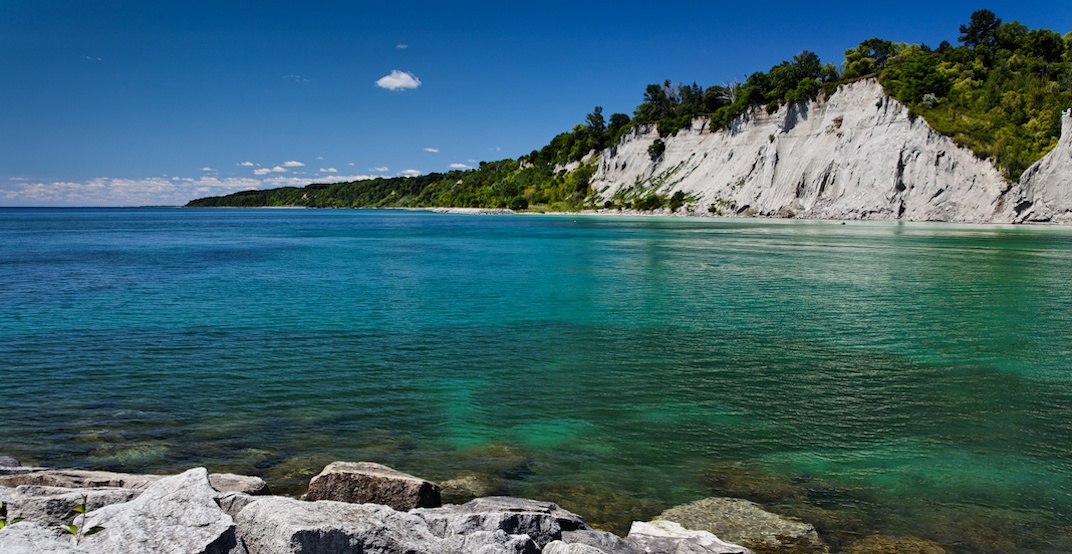 Forget what the calendar says, it’s officially summer when you can go to the beach.

Thankfully, 11 Toronto beaches will be opening this weekend on Saturday, June 1.

And while rain is forecasted for the start of the week, thankfully sunny skies and highs of over 20 degrees are expected for this weekend, which is perfect for those planning on heading to the beach.

Not only are 11 beaches going to be open to choose from, but eight of them are ranked among the best in the country when it comes to both safety and environmental standards.

The 11 Toronto beaches opening this weekend are:

Open swimming will have lifeguards on duty from 11:30 am to 6:30 pm between June 1 and Labour Day.

And just in case you missed it, you can take the bus directly from downtown Toronto to Bluffer’s Park Beach.

So no excuses, Toronto, this is definitely a beach weekend.