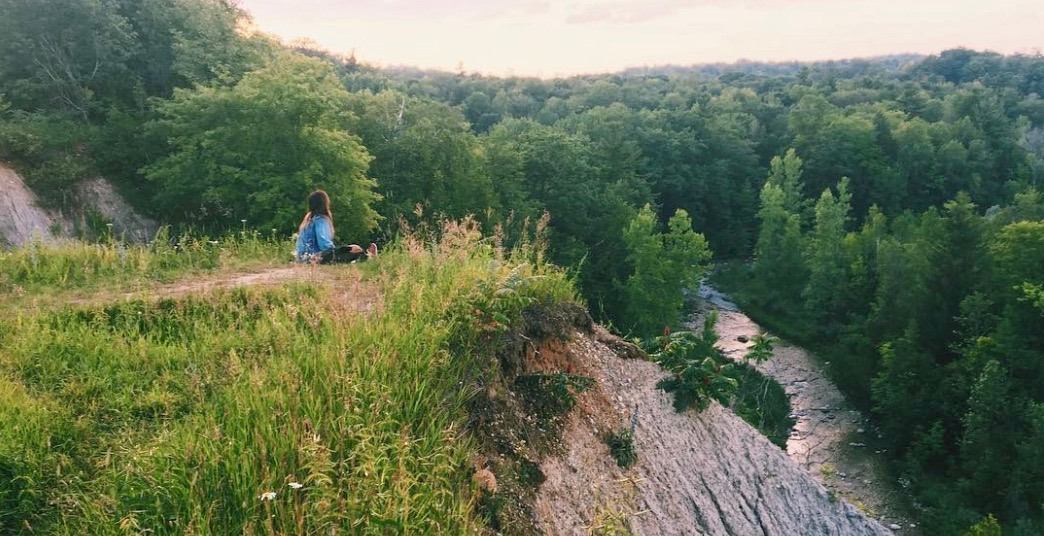 After a successful last year, Parkbus has announced they are back this summer with their free service to Rouge National Urban Park.

Not only is the bus free, but Parks Canada staff will also be on each bus and help introduce first-time visitors to the park.

The shuttle bus will pick up passengers near College TTC Station at 30 Carlton Street in downtown Toronto.

According to Parkbus, the TD Rouge Express upcoming summer dates will be announced soon. 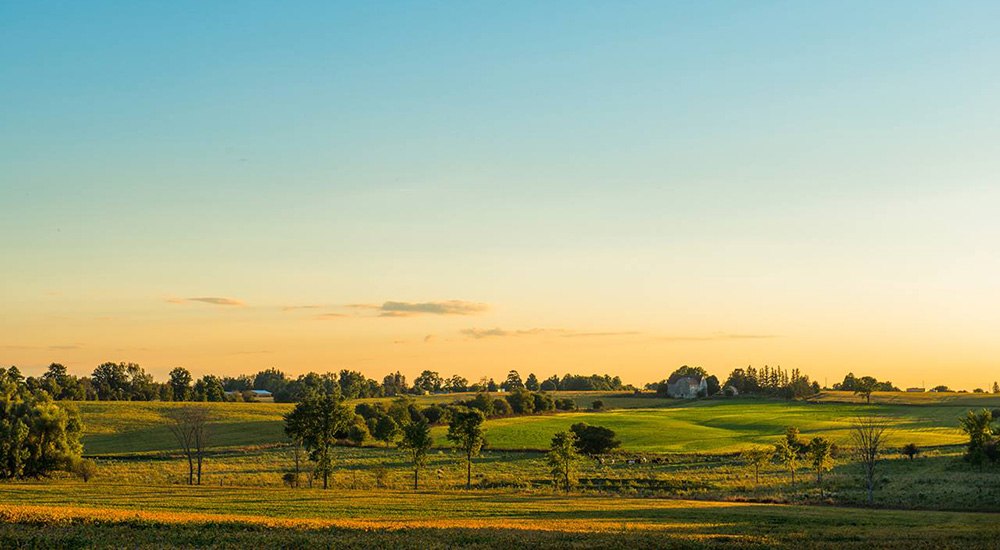 The service is free, although a credit card deposit will be required at the time of registration. Reservations can be made on a first-come, first served basis, says Parkbus.

There are also no park fees for Rouge National Urban Park itself.

The TRCA describes the Rouge Park as a place that provides “a continuous ecological corridor in the Toronto Area: combination of natural, cultural and agricultural features including 1,700 species of plants and animals, over 10,000 years of human history, along with some of the best remaining wetlands, forests and agricultural lands in the Greater Toronto Area.”