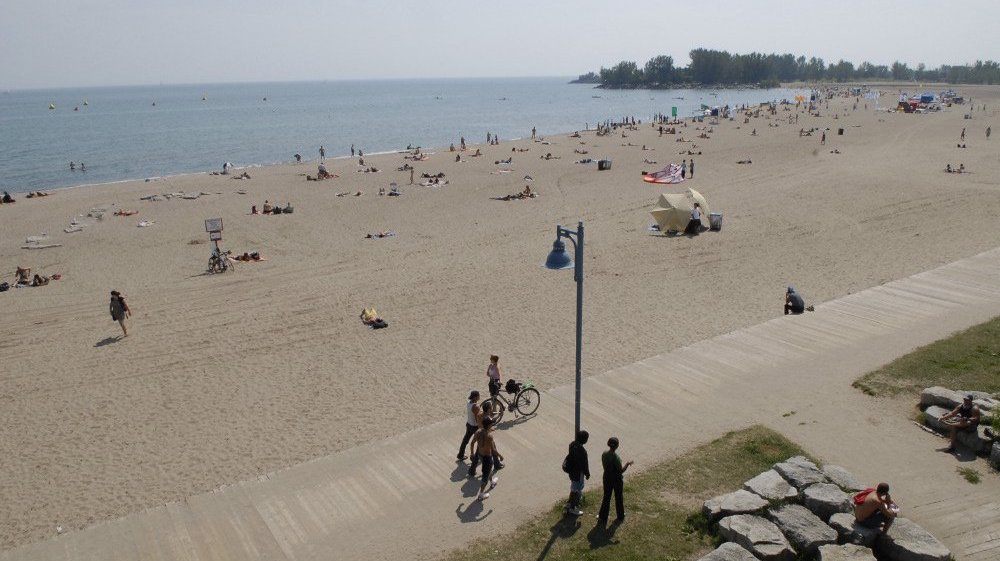 It feels like 30 degrees outside, but it’s still not officially beach season in Toronto.

The Toronto beaches mostly remain closed, as large sections remain underwater due to high lake levels, according to the City of Toronto.

The city’s 11 beaches include the four closed on Toronto Island Park, which may not open until August. 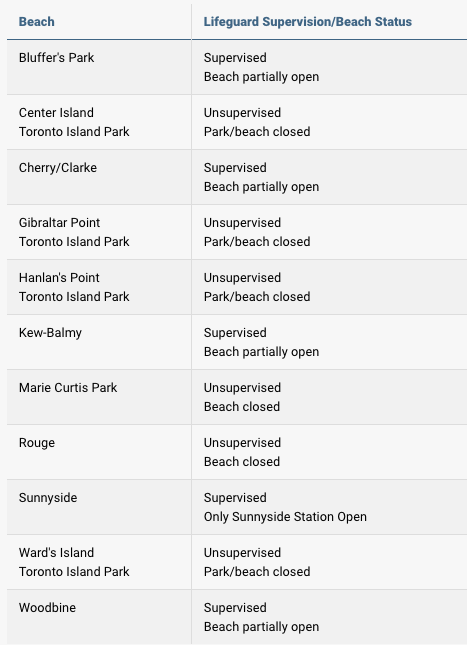 While the beaches remain closed for the most part, the City’s water quality page states that Toronto’s waters are safe for swimming.

Although the website states, “The public should not swim during and after storms, floods, or heavy rainfall. Cloudy water can be an indicator of high levels of bacteria that may pose a risk to human health,” it currently has the green mark of safety across all beaches.

The City tests E. coli counts in water samples, and its last update was on June 14.

Might want to stay away from that cloudy lake water for now, even if its technically safe. The pools around Toronto should help cool you down for a bit.

Beach report as of June 16/City of Toronto