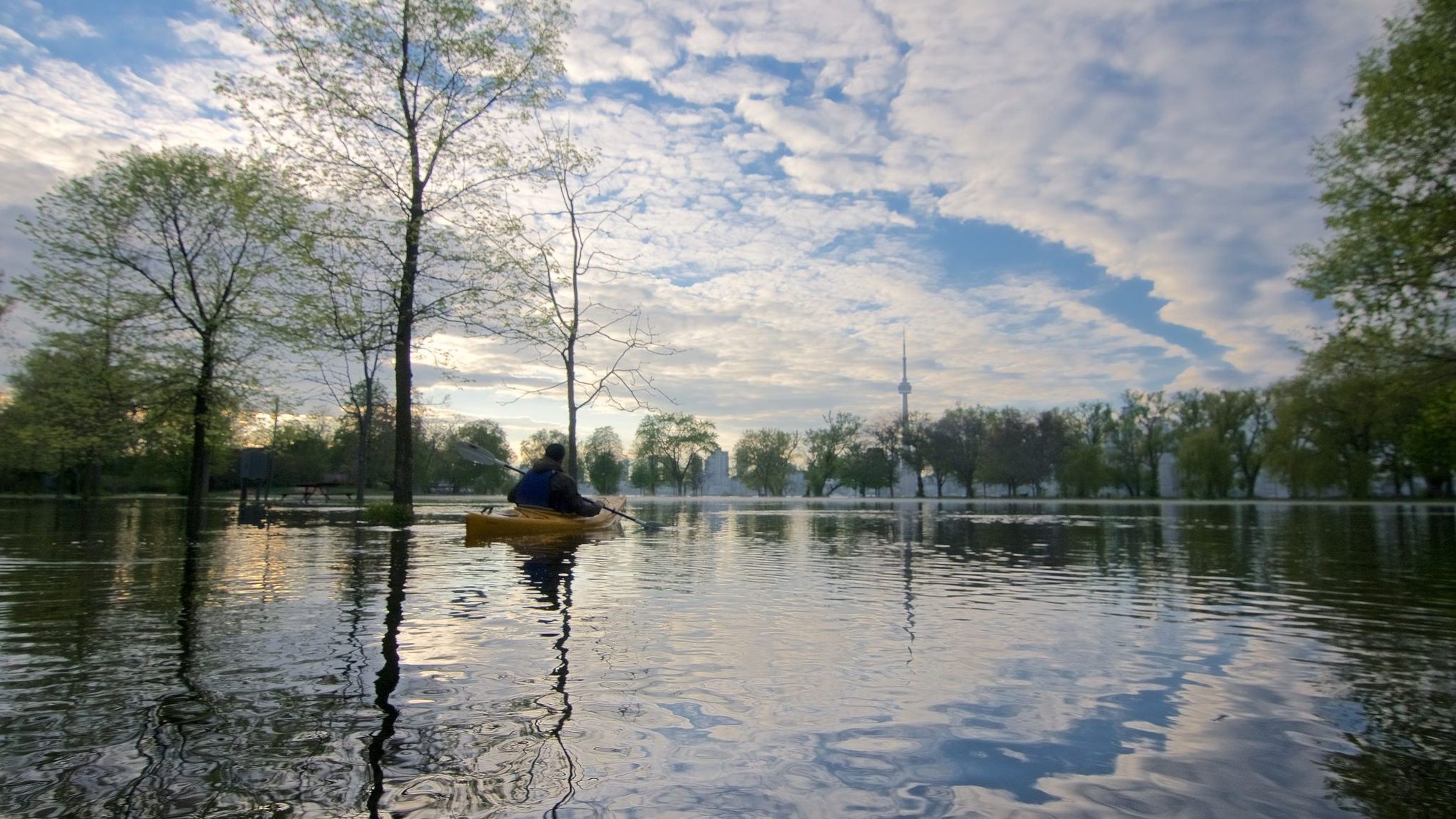 The City of Toronto has cancelled over 300 permits for about 90 groups or individuals with events scheduled at Toronto Island.

The City released a statement on Wednesday saying that continued flooding has forced the cancellation of the permits until July 31. Meanwhile, City staff are working with permit holders to help reschedule or relocate their events.

Any other City-run recreational program on the Island is also cancelled until the end of July, which effects about 350 summer camp registrants.

Toronto Island Park remains closed to the general public and ferry service continues to be restricted to island residents and authorized personnel only, according to the City, as the water levels are still high and more than 40 per cent of the park is under water.

More than 40,000 sandbags and 1,000 metre bags (large capacity bags) have been placed on Toronto Island Park, and Environment Canada has reported that water levels in Lake Ontario appear to be stabilizing at this time. But, they say, it will take several weeks or more for water levels to subside.