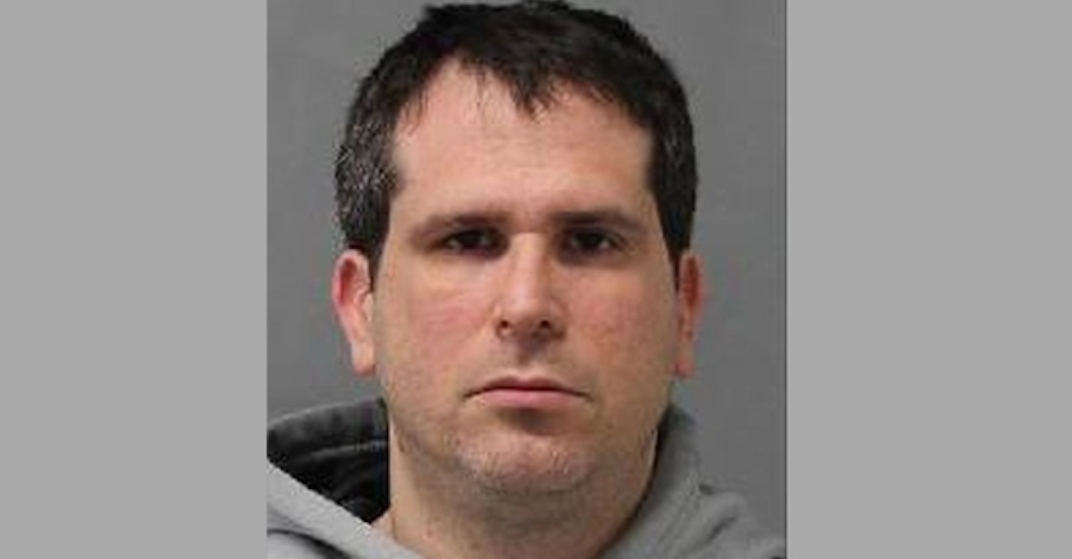 Toronto police say they have arrested and charged a Toronto man after a girl under the age of 18 was allegedly lured into the sex trade over social media.

According to police, during June 2018, a girl met a man on a social media app, and he coerced her to begin working in the sex trade.

Investigators say the girl was then transported to various hotels throughout the GTA where she was expected to perform sexual services.

Police also say the man also sexually assaulted the girl during this time.

On Thursday, October 25, 37-year-old Tal Amdurski of Toronto was arrested by members of the Human Trafficking Enforcement Team.

Amdurski is now facing eight charges, including trafficking a person under 18 years by recruiting, sexual assault and sexual interference with a person under 16 years of age.

Police say they are concerned there could be more victims and they are asking anyone with information to come forward to investigators. 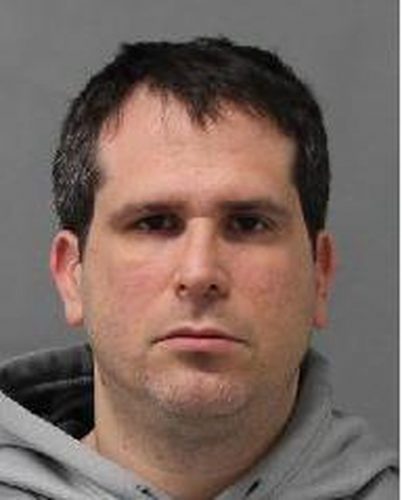