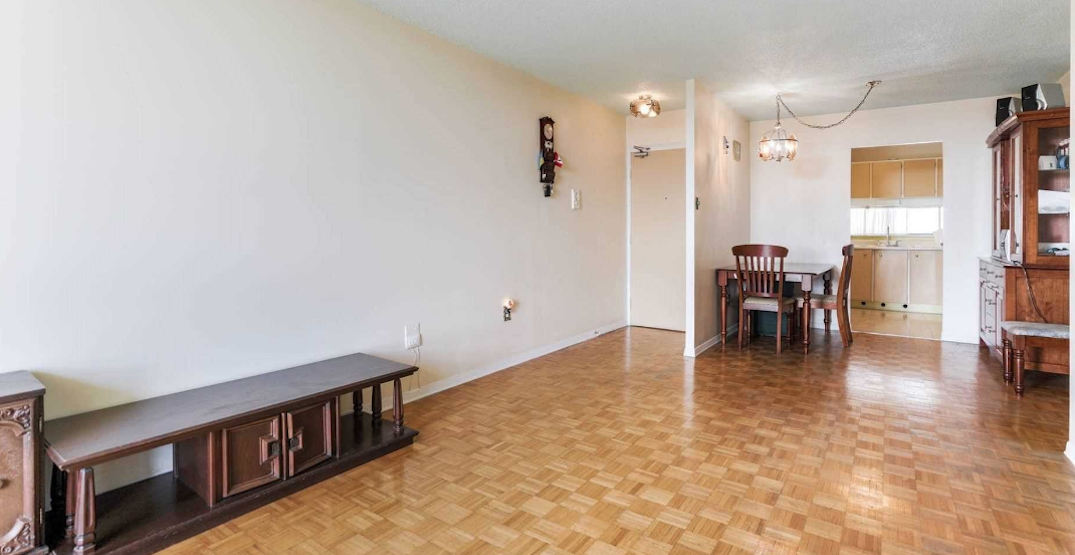 With the average Toronto condo selling just under the $700,000 mark, finding anything for sale for significantly less than that feels like hitting the jackpot. So when one Toronto condo came on the market for just under $200,000, it seemed almost unbelievable.

The one-bedroom unit, located inside of 4645 Jane Street in Toronto’s Black Creek neighbourhood, currently has an asking price of $199,999. 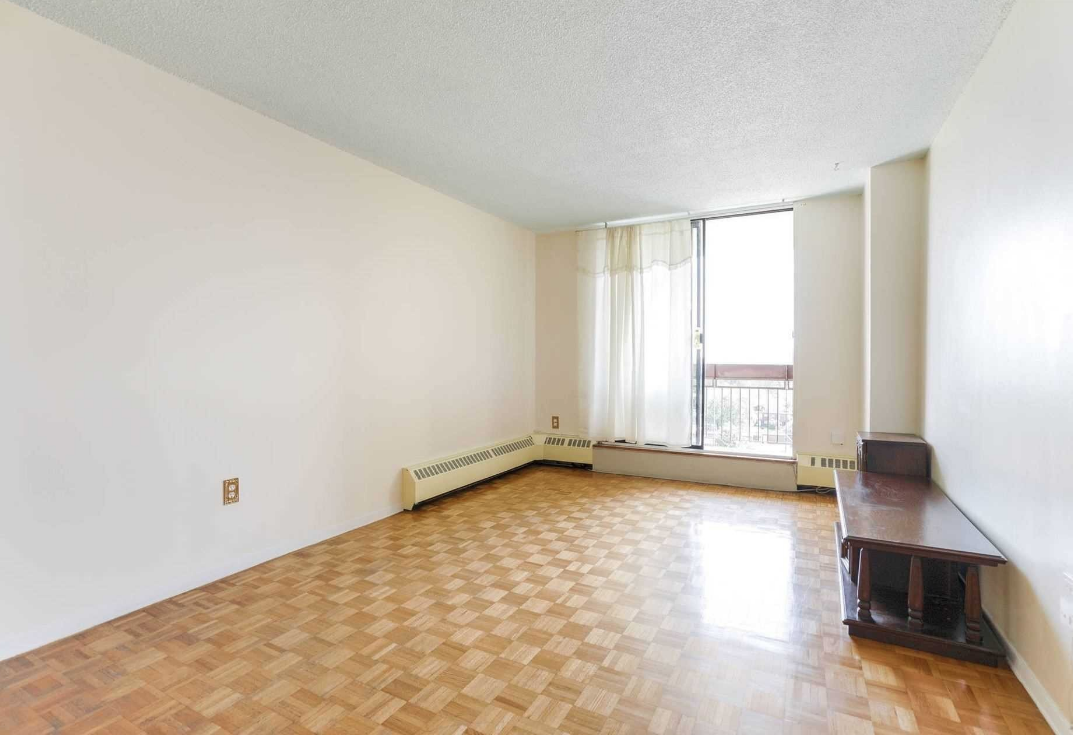 For that price, the unit comes with a surprising amount of space. It has a spacious living area with a balcony, sizeable bedroom, and even a bathroom with a full tub.

And although the unit’s finishing are on the older side, listing agent Paul Maksim says that it’s in pristine condition.

“It’s one of those units where it’s been plastic wrapped,” Maksim told Daily Hive. “Everything is extremely clean, everything works perfectly.” 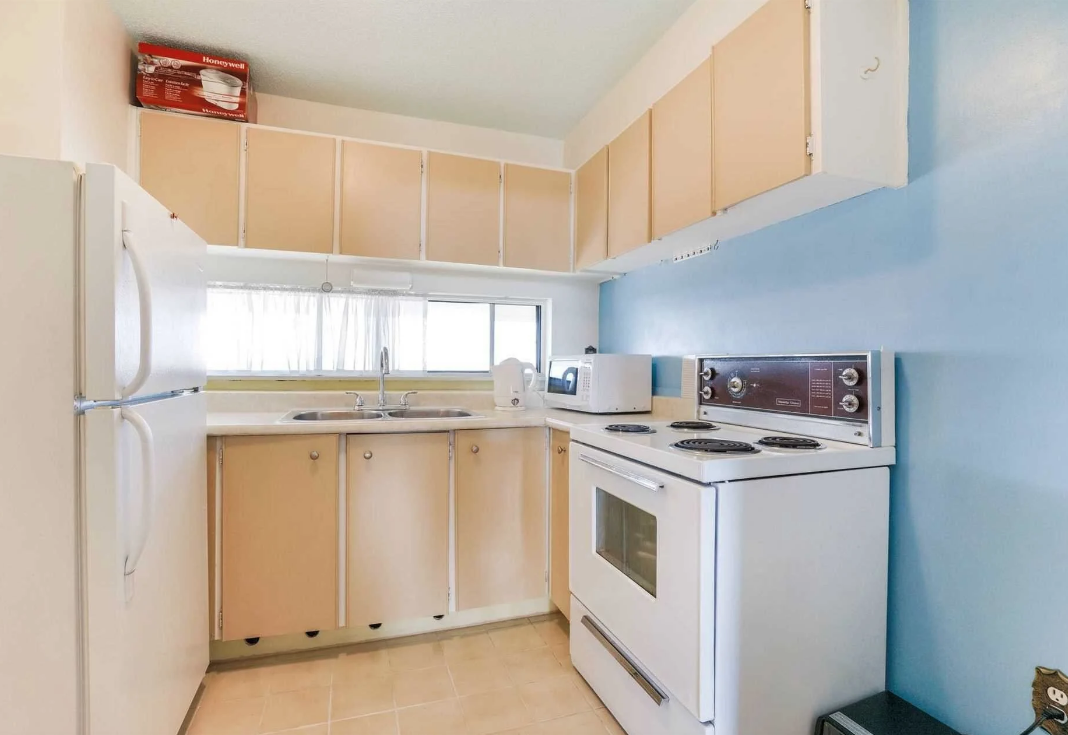 Interestingly, the unit’s low price is typical for the building, which has two other one-bedrooms for sale right now with asking prices of $189,000 and $199,900. 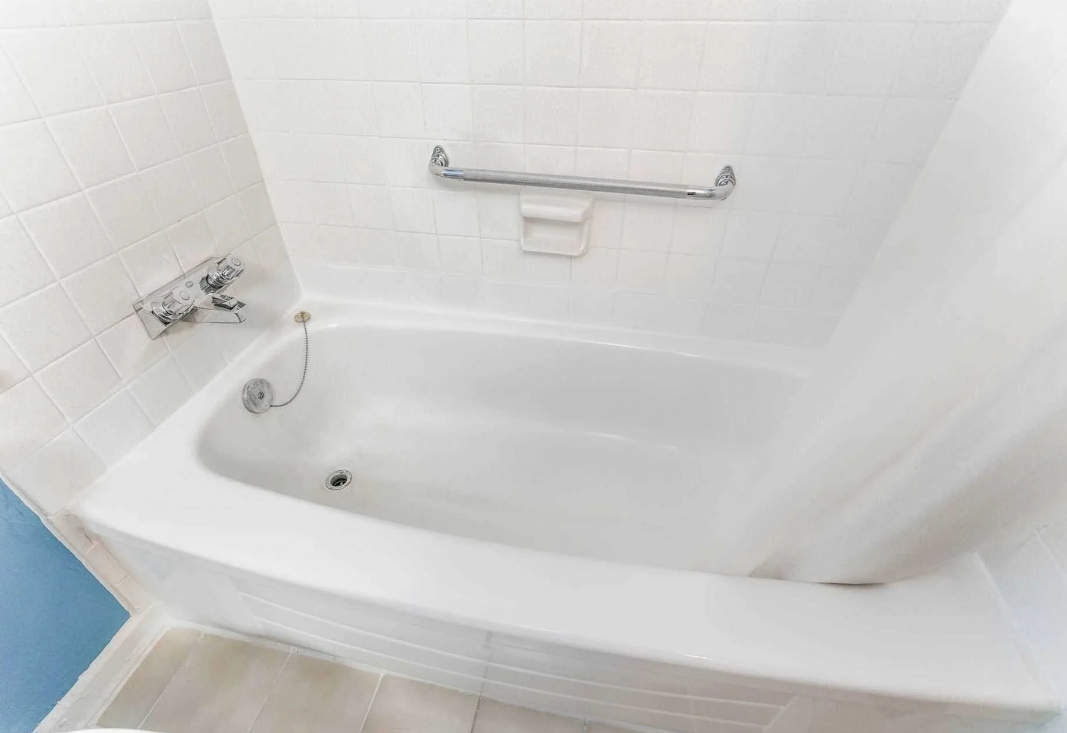 Maksim says that the unit, which is located a short walk away from York University, could be great as a starter home or investment property for someone looking to rent it out.

“It’s close to the university and the rental income is about $1,700 per month, so if you look at purchase prices versus rental income, it makes sense,” Maksim said. 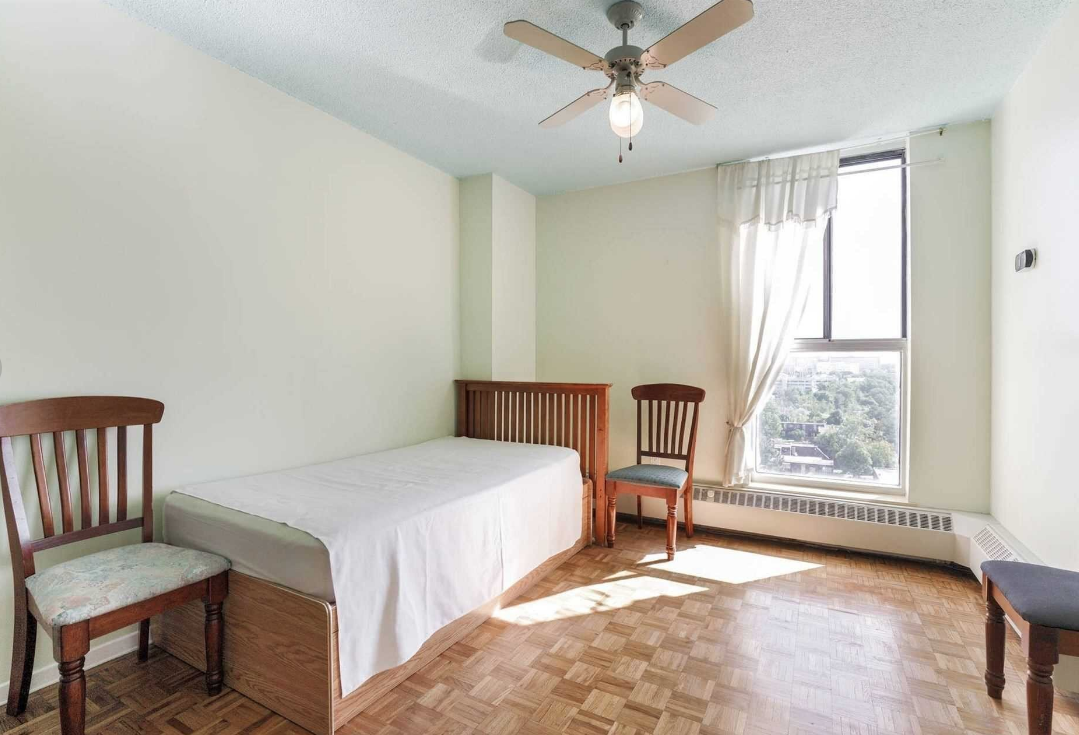 Although the area it’s in near Jane and Shoreham isn’t necessarily one of the most sought after in Toronto, Maksim says that recent infrastructure investments in the neighbourhood, including the Finch West LRT, could make this a profitable investment.

“There’s major infrastructure planned there, Maksim said. “The potential for price growth is there.”