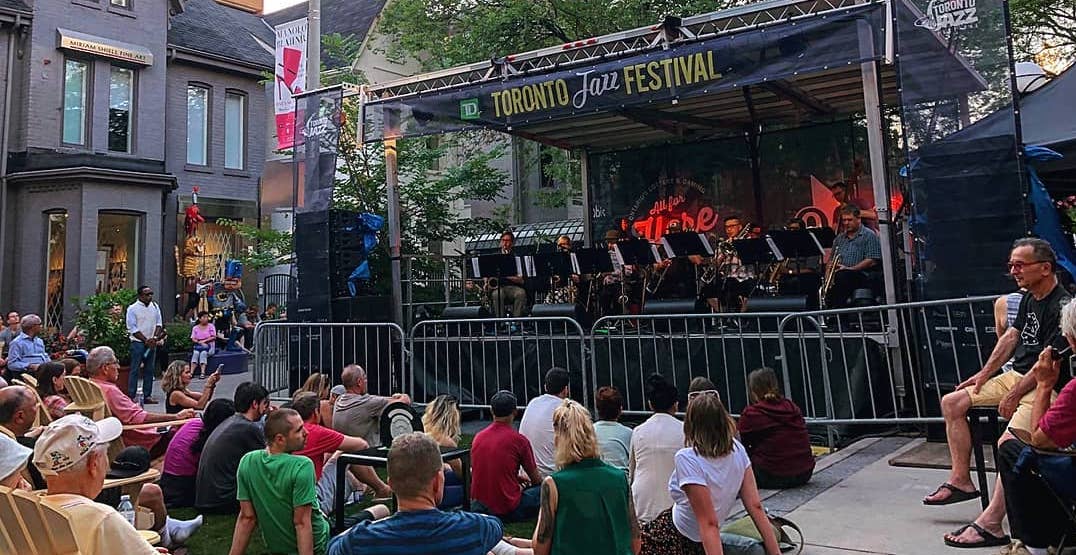 Starting June 21, the 33rd TD Toronto Jazz Festival is going to bring non-stop rhythm and endless energy to venues around downtown for 10 days of the very best of jazz from Toronto and around the world.

The festival is running from June 21 to June 30, and is kicking off strong with a FREE block party in Yorkville this weekend that’ll see the Blues Brothers’ Dan Aykroyd making an appearance.

With over 175 free shows to check out, we don’t want you getting overwhelmed with decisions, so we’ve compiled the 15 FREE must-sees for this year’s festival to make it easier on you.

Lewis is a Toronto-native and is one of Canada’s top up-and-coming drummers. He has toured with three-time Grammy Award-winning band Snarky Puppy and plays with some of the biggest names in jazz, pop, gospel and more. Lewis’ latest project, In The Moment, explores his deep connection to jazz, fusion, and his Afro-Caribbean roots.

This Scarborough-native brings a range of musical genres to her music, from soul to R&B to jazz. Since her first EP in 2016, she’s quickly solidifying her place in the local and international R&B scene.

This progressive/experimental/crossover jazz trio based in Italy brings with it an energetically unpredictable mix of styles, from slam poetry, to techno, prog rock, and even chamber music. The trio is part of the festival’s Spotlight on Italy series, which you can find info on here.

London-based saxophonist and composer is quickly earning international acclaim for her playing and writing. Back in the UK, she leads the diverse south London jazz scene, and here in Toronto, she’s making a debut that’s sure to impress.

Hailing from Chile and based in New York, this saxophonist and composer is making her Toronto debut at this year’s festival. Internationally acclaimed, she’ll be performing music from her recently released album, inspired by Frida Kahlo, and you can catch a few of her shows at the festival. 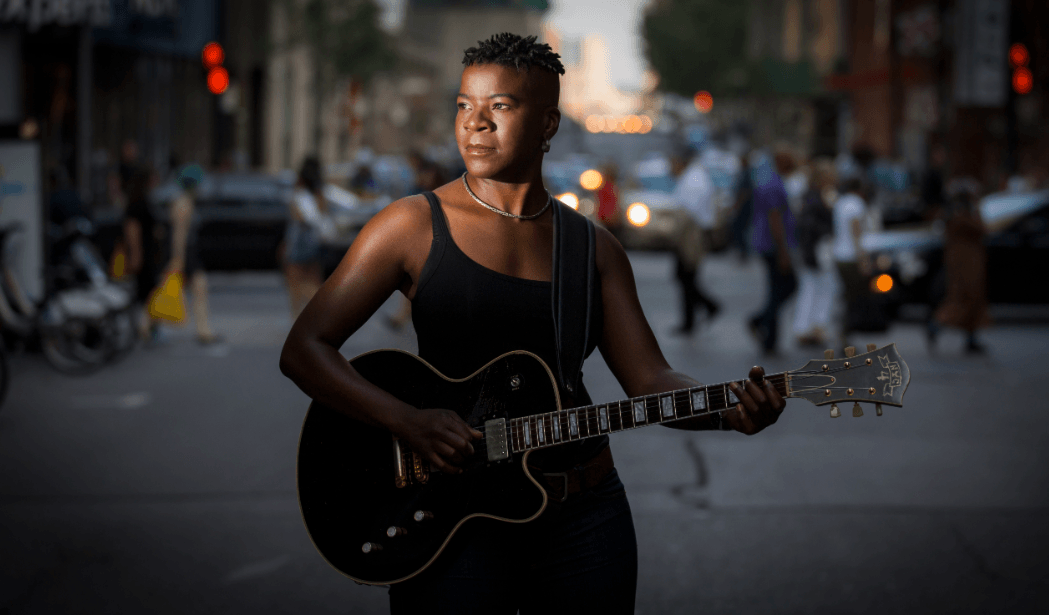 This powerhouse Montreal-based guitarist and singer-songwriter has an exceptional stage presence and blends afro-roots, blues and soul for a unique blues-based sound.

Known for their hit song “Spadina Bus,” Shuffle Demons are celebrating their 35th year of international touring with a home-town show. 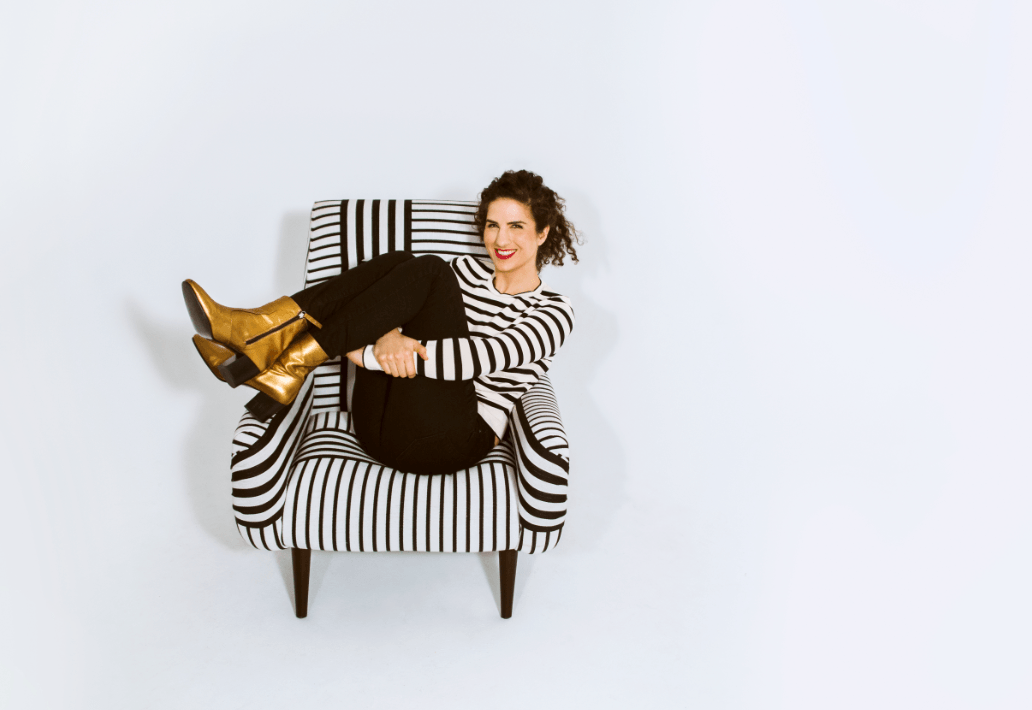 Sydanie and Kelson Fredricks with the Dirty B-Sides

Catch the next generation of Toronto hip-hop musicians before they make it to OVO. Sydanie has already caught the major attention in the media, and the Dirty B-Sides are the go-to backing track for local and visiting hip-hop and R&B artists.

Channelling electronic music, opera, jazz and even punk, make sure to expect the unexpected for this Detroit-based quartet that brings with it a sonic mix of genres.

You’ll be able to catch this Canadian pianist in a very special solo piano performance in a beautiful church acoustic. Get ready for an adventurous musical journey.

This outstanding Toronto quartet performs their own arrangements of traditional and contemporary tango music. They were a hit at last year’s festival, so this year the festival has them back on a bigger stage celebrating dance music from Argentina. 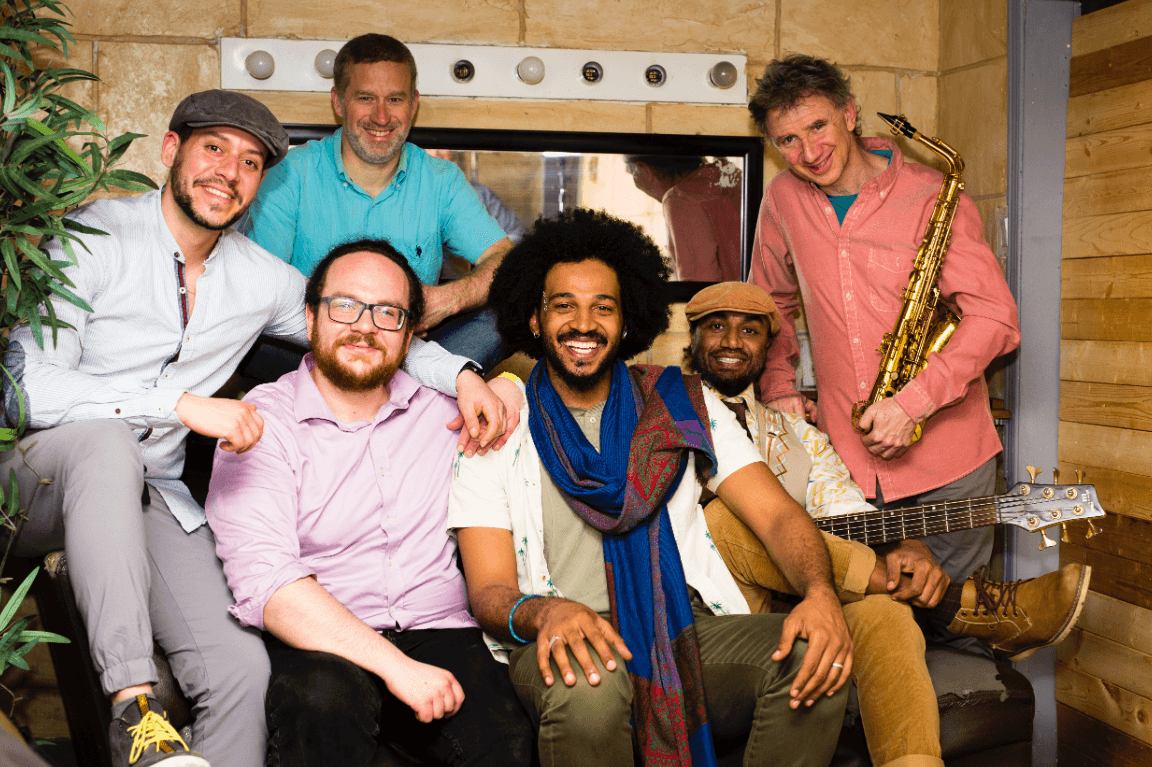 This singer-songwriter from Montreal draws inspiration from soul icons of the 40s and 60s, like Billie Holiday and Etta James. Her most recent album, Nameless, is a bold call for revolution with a fury of red-hot jazz.

Joseph of Mercury is a sonic time machine, powered by the sincerity and emotion of a truly classic and undeniable vice.