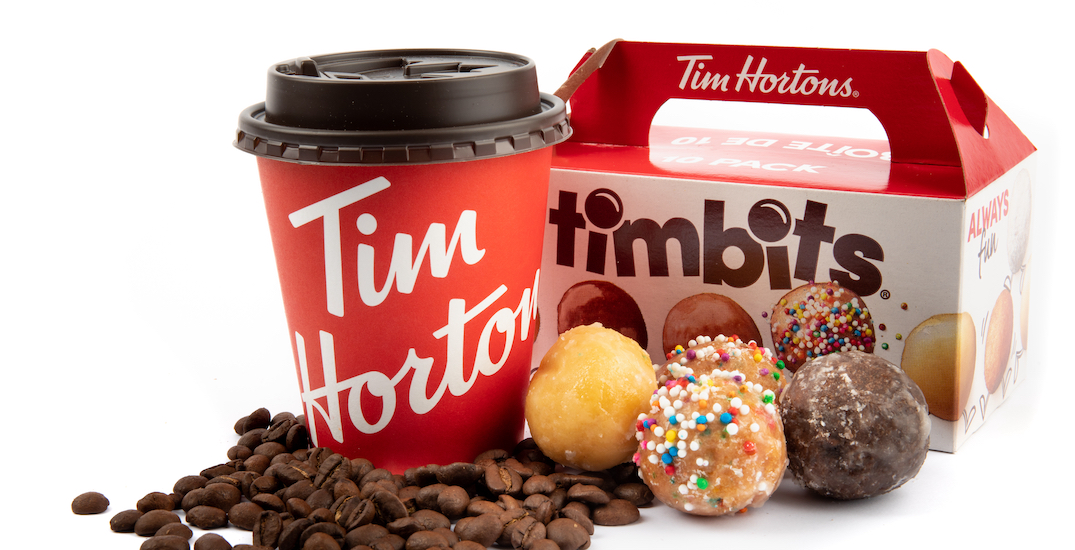 There are only a few days of 2021 and Tim Hortons has rallied up their top Timbits of the year based on which flavours were ordered the most across Canada.

In honour of the coffee chain’s 45 years of service, Tim Hortons has revealed what customers’ top picks of 2021 were, and which Timbieb flavour was their fave. 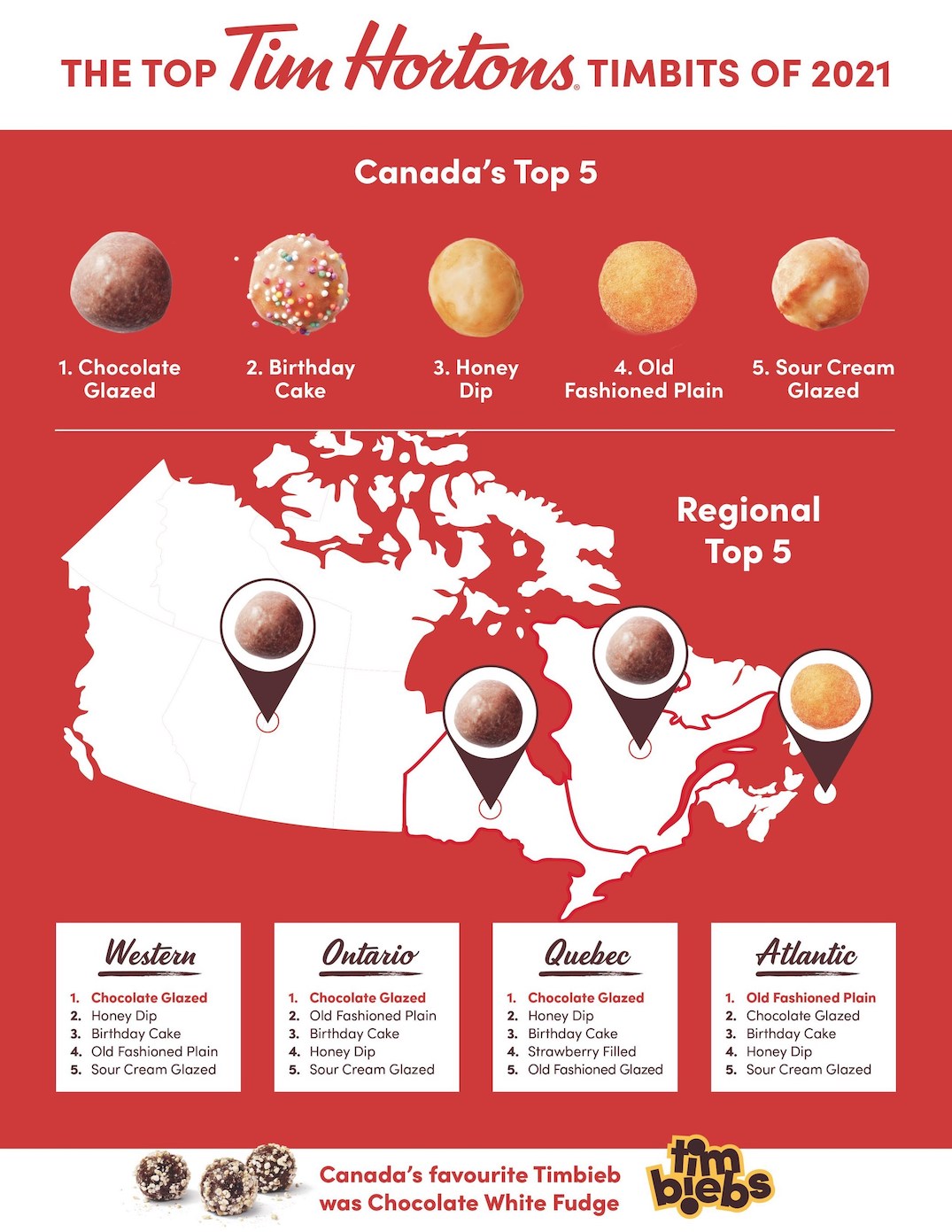 As for the coveted Timbiebs, Canada loves the Chocolate White Fudge ones. We might agree with the rest of the country.

“It was such a huge year for the Timbits platform, not only for the big 45th anniversary but with our work with Justin to collaborate on Timbiebs, which have been a massive hit!” said Tim Hortons Director of Culinary Innovation Chef Tallis Voakes.

“Justin told us the Chocolate Glazed was his favourite classic Timbit so I’m not surprised it ended up officially being Canada’s favourite as well.”