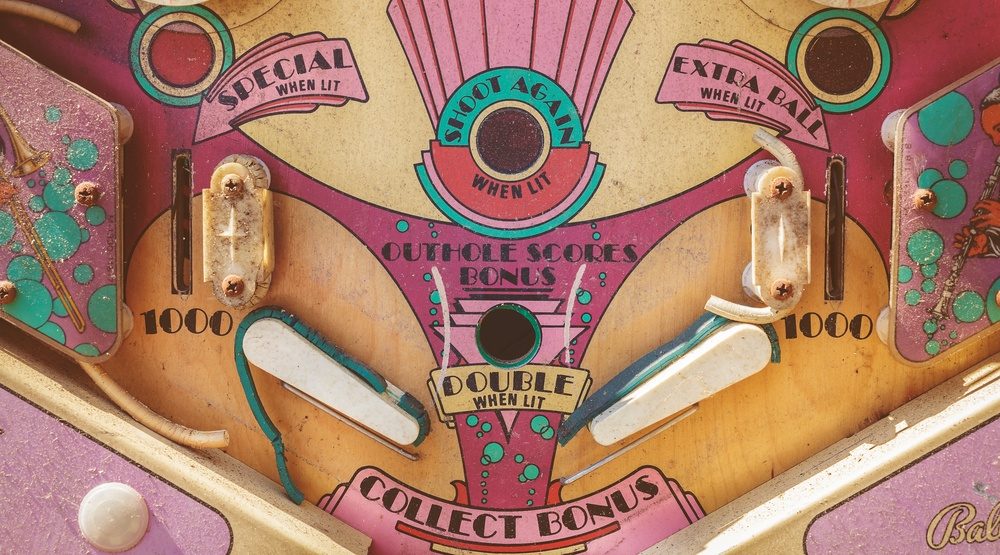 Poutineville couldn’t hack it in Hogtown.

The bonafide Quebec poutinerie made its debut in Toronto in summer 2014 but seemingly never managed to convince local enthusiasts of its superiority despite its proper squeaky cheese curds, late-night hours, and reputable provenance.

The 2,600 square foot space on Brunswick Avenue will soon reopen as Tilt, a pinball arcade from the same folks behind the Junction City Music Hall.

Expect a menu of snack bar staples along with 40 arcade machines when it opens to the public in mid-November.

Sometimes you just have to say ‘it’s 3am, I’ve worked all day and there is an #ACDC PREMIUM that needs a high score’ #pinball #highscore #tiltTO