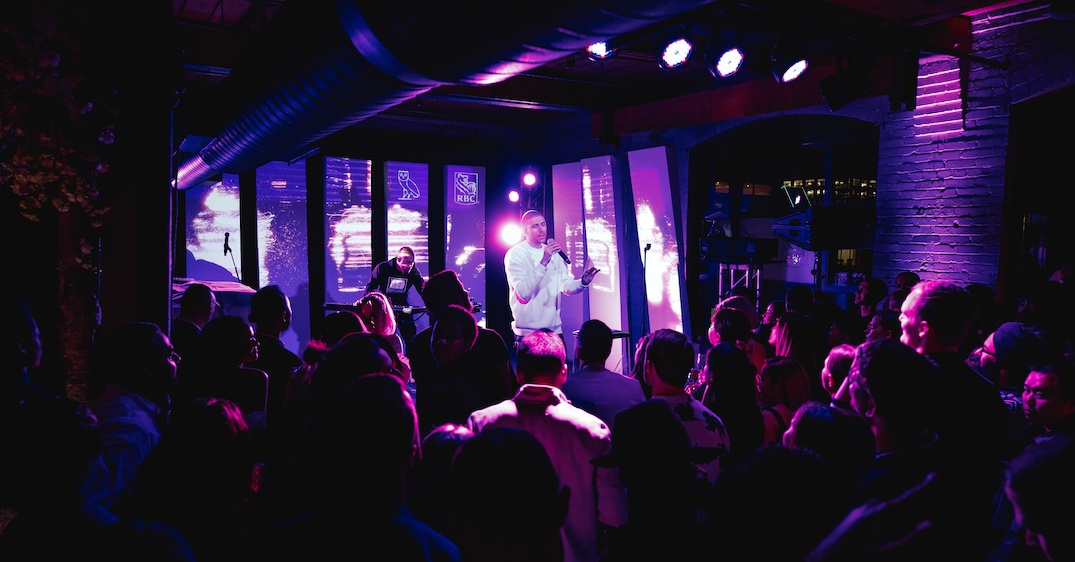 RBC House is one of the hot spots during the Toronto International Film Festival (TIFF).

And to kick off its second year at TIFF, RBC House celebrated TIFF’s opening night in style with Toronto’s own OVO.

Earlier this summer, OVO announced a partnership with RBC in support of the “next generation of Canadian creatives and entrepreneurs.” Through the partnership, the 2019 OVO Summit was open to the Canadian public for the first time. 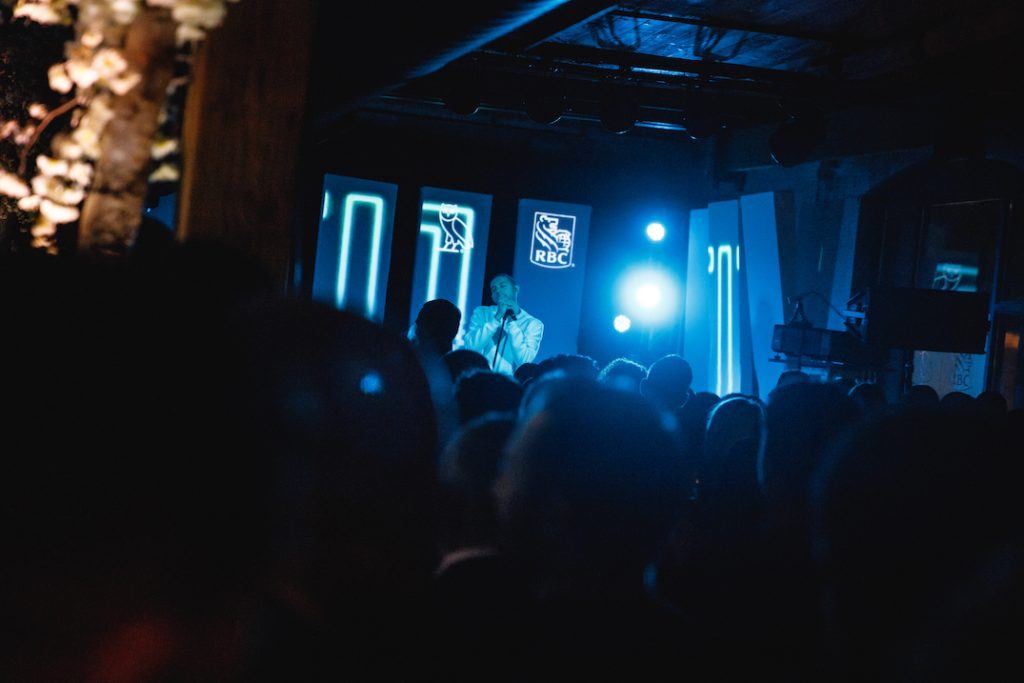 With the iconic global brand being Toronto born, OVO seemed like a fitting start to the star-studded weekend ahead. 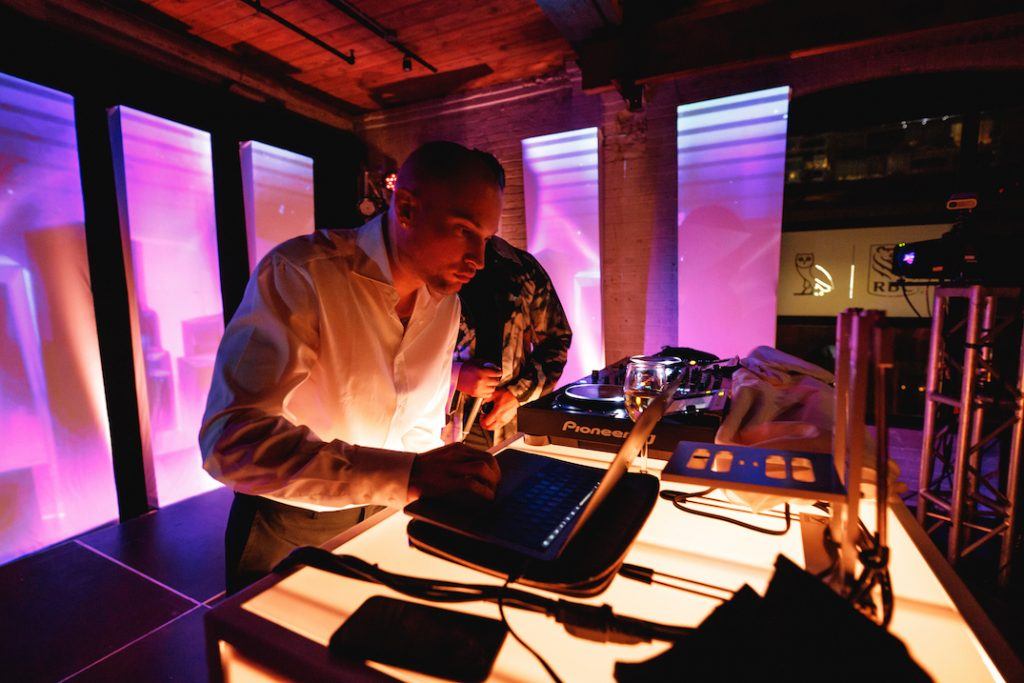 The dancing crowd included Canada’s own four-time Olympic medalist, Penny Oleksiak. Oleksiak is a big fan of Drake’s, and got a shout out from the OVO co-founder himself during the 2016 Olympics in Rio when he called her “OVO Penny.” 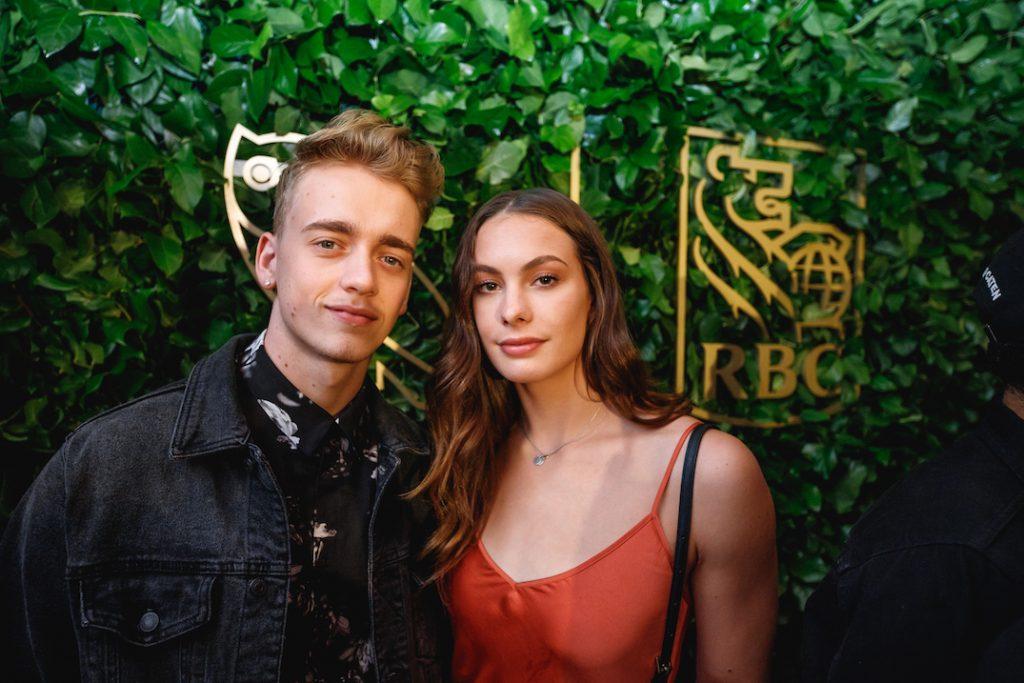 Parties at RBC House continue throughout TIFF, which ends on September 15. 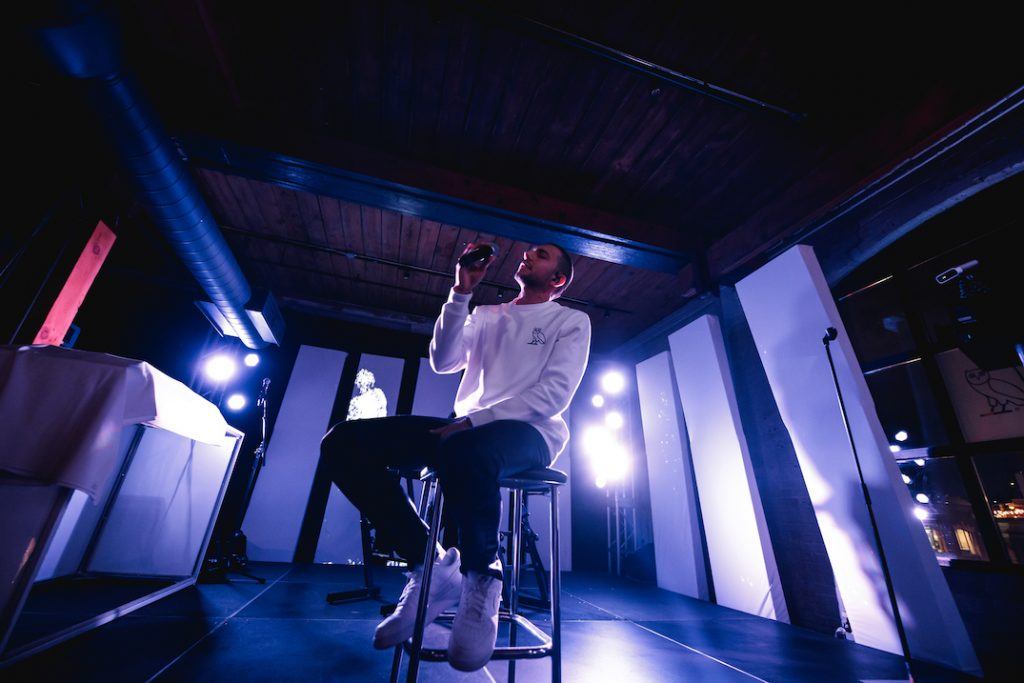