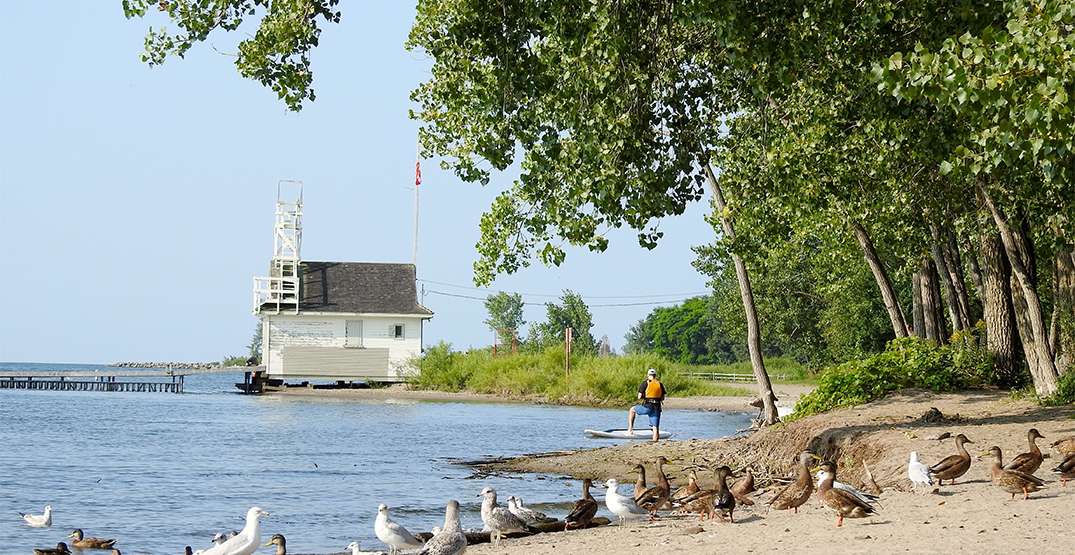 Marie Curtis Beach in Etobicoke, Sunnyside Beach in west Toronto, and Cherry Beach just east of downtown all have advisories due to high E. coli levels.

The City of Toronto posted the water quality advisories to its website just after 10 am Tuesday. The water is checked daily, and the City will turn the beach’s online icon green again when it’s safe to swim.

“Swimming is not recommended during and after storms, floods, or heavy rainfall. Cloudy water can be an indicator of high levels of bacteria that may pose a risk to human health,” the City said on its website.

Those looking to cool off from the heat can still go swimming at five of Toronto’s other beaches, where water quality testing indicates the lake is safe to swim in.

Water quality information has not been collected recently at Hanlan’s Point or Gibraltar Point Beach.