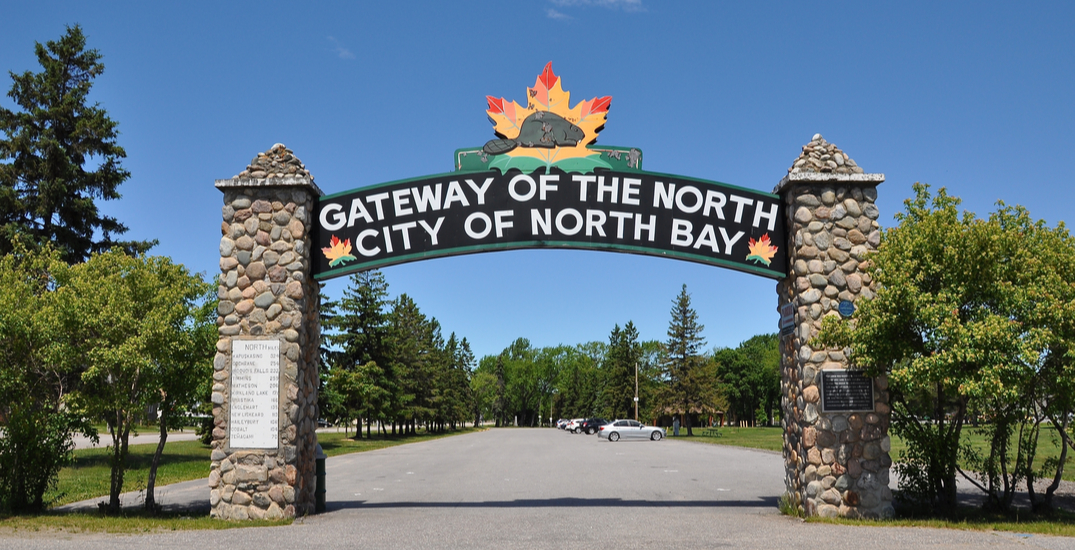 A number of Ontario towns and cities welcomed newcomers in 2021, according to the latest U-Haul’s Migration Report.

After many Ontarians left the province earlier in the pandemic, it appears that some Canadians have decided to take up their spots. The top three cities that saw the most growth were all located in Ontario, and several other towns in the province made the top 25.

So where exactly are people moving? It looks like people are giving up major urban centres like Toronto and Ottawa for smaller cities hours away from the GTA. North Bay took the top spot for the second year in a row, nearly four hours north of Toronto.

Not one of those cities is in the GTA. Belleville is two hours east of the city, and Sudbury is four hours north.

“At the start of the pandemic, we saw a mass exodus from Ontario to other provinces, particularly the Maritimes,” Jake Spelic, U-Haul Area District Vice President of Eastern Canada, said in the report.

“People were in search of cheaper housing as they worked from home. As time has passed and things are shifting closer to normal, we are starting to see that trend reverse. Ontario is still the economic centre of Canada and offers a high quality of living, thousands of job opportunities and attractive salaries,” Spelic added.

So, just how many people are moving to these Ontario cities? According to the U-Haul report, movers using U-Haul to pack up and go to North Bay rose 40% year-over-year.

“Arriving customers accounted for 59.2% of all one-way U-Haul truck traffic in North Bay during 2021,” the report said.

Of the 25 top Canadian growth cities, 14 are in Ontario. Five of the top 10 are Ontario cities. These are the other cities to make the list with their ranking in parentheses: