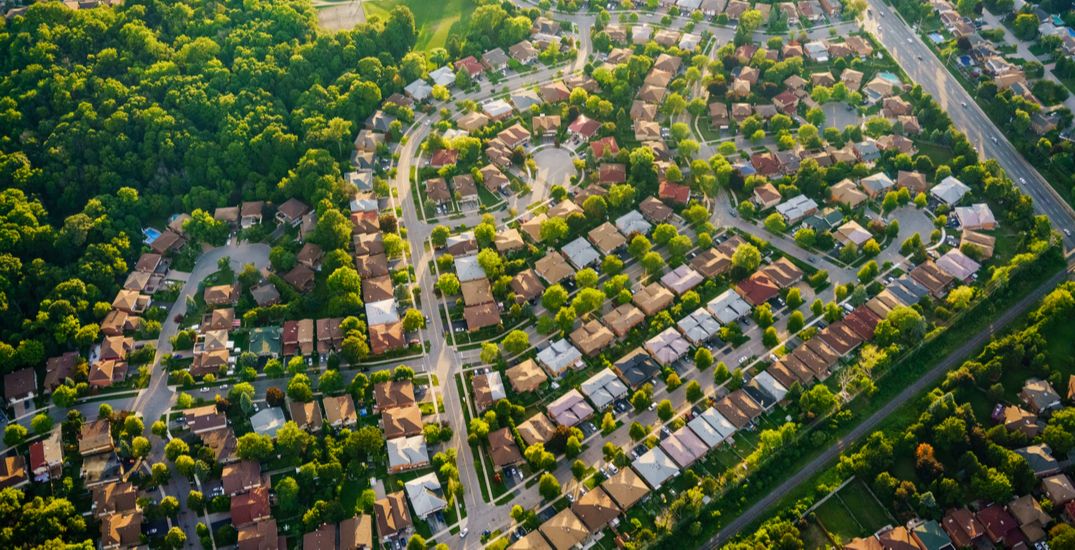 People are apparently sick of Ontario, and as a result they are leaving the province by the thousands, according to a report by Remax based on data from Statistics Canada.

“Statistics Canada says Ontario experienced the biggest population decline, with close to 12,000 residents ditching this most-populous province,” states the report. “This was the largest population outflow since the early 1980s.”
The report suggests that people are leaving behind their hometowns, and their workplaces, as remote work has allowed people to work from, well, anywhere.

So, where did they go? Probably BC or Nova Scotia, the two provinces that saw the highest number of Canadians moving there.

BC saw more than 15,000 Canadians move to the province, while Nova Scotia welcomed nearly 5,000 new Canadians.

It seems like people are moving all over, as 123,000 Canadians packed up and moved to a new province in the second quarter of 2021.

That’s the highest number of Canadians to move provinces since the third quarter of 1991, according to the Remax report.

While Ontario holds the lead for the most people vacating the province, Alberta came in second place with almost 5,500 Albertans moving to new provinces.

Despite all this moving around, and Ontarians trying to fill up other provinces, population growth in the country remains down.

Statistics Canada estimates that population growth was just 0.5% from 2020 to 2021. In the 2019-2020 period, population growth in the country was 1.2%. According to Remax, this decline in population growth can be attributed to COVID-19-related deaths, pandemic restrictions, and fewer international newcomers.