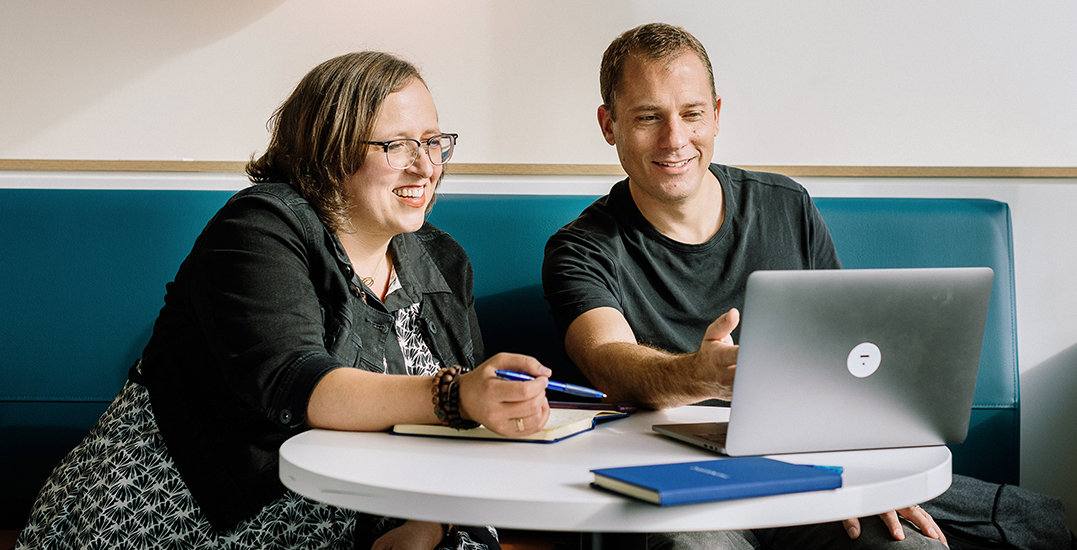 Thinkific, a Vancouver-based platform for creating and selling online courses, went public on the Toronto Stock Exchange (TSX) on Tuesday.

The company tells Daily Hive that it aims to raise $160 million through an initial public offering, with shares priced between $11 and $13. It also says that it’s seen 150% year-over-year growth and is being valued at over $1 billion.

Thinkific allows entrepreneurs and businesses to launch their own online courses. And while the company was co-founded in 2012 by Greg Smith and Miranda Lievers, the duo had been working on an online education solution for close to six years. 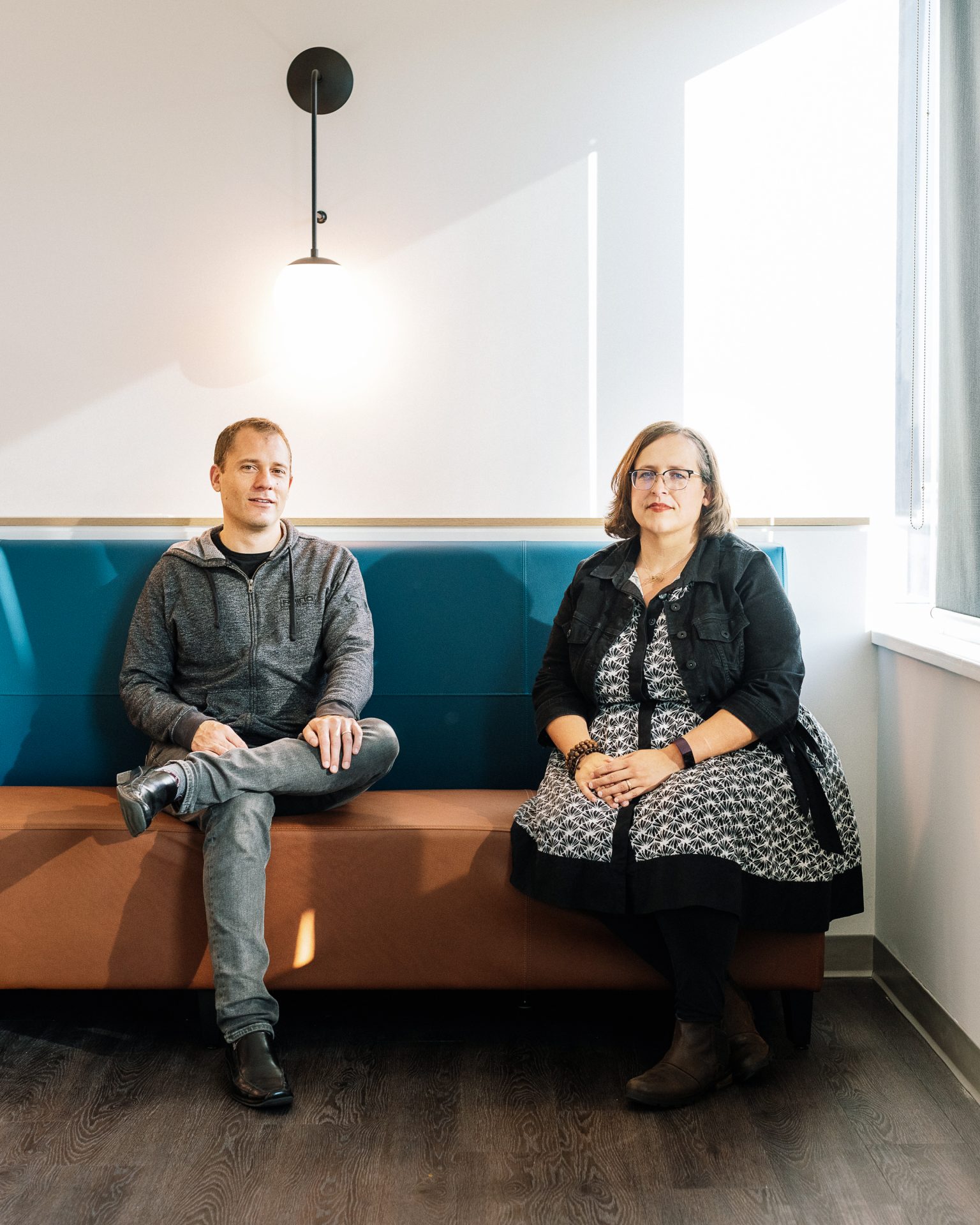 “I was actually out at UBC teaching and tutoring people on the LSAT,” Smith tells Daily Hive in an interview. “We wanted to take that online so we could reach more people and build a business, maybe even pay off my student loans.”

Smith quickly found out, however, that there weren’t many platforms that fit what he was looking for. That’s when he and Lievers began to build Thinkific as “the solution [they] always wanted.”

“As the course started growing, other people started reaching out as we were building a successful business around our course,” he says. “They wanted to do what we had done.”

Fast forward to 2021 and the company has over 50,000 course creators and 66 million Thinkific-created courses taken in 2020. Funds raised from the IPO will be used to aggressively expand the team, as well as invest in R&D.

“We are at 300 people today and scaling rapidly,” Smith explains. “The capital gives us more funding to do that. And also to compete on the global stage — with the pandemic and us being remote, we’re location-agnostic in how we do our hiring now.”

A big part of the investment will be in sales and marketing. And as a software company, Smith notes that they’ll also be “investing heavily in research, development, and innovation.”

The duo says they see Thinkific as being a leader in the online education market, with plans to reach millions of businesses and entrepreneurs in the near future.

“Ten years ago, if you wanted to learn a new skill, an art, a hobby, or a career skill, you’d probably wait until September when school or community college opened,” Smith explains. “Or maybe you cared about the university name or designation on your degree or diploma. Whereas now employers mostly care about what can you do.”

“This demand of meeting education now and meeting it in real-time and on-demand is what is driving this huge pull for companies to create online courses.”