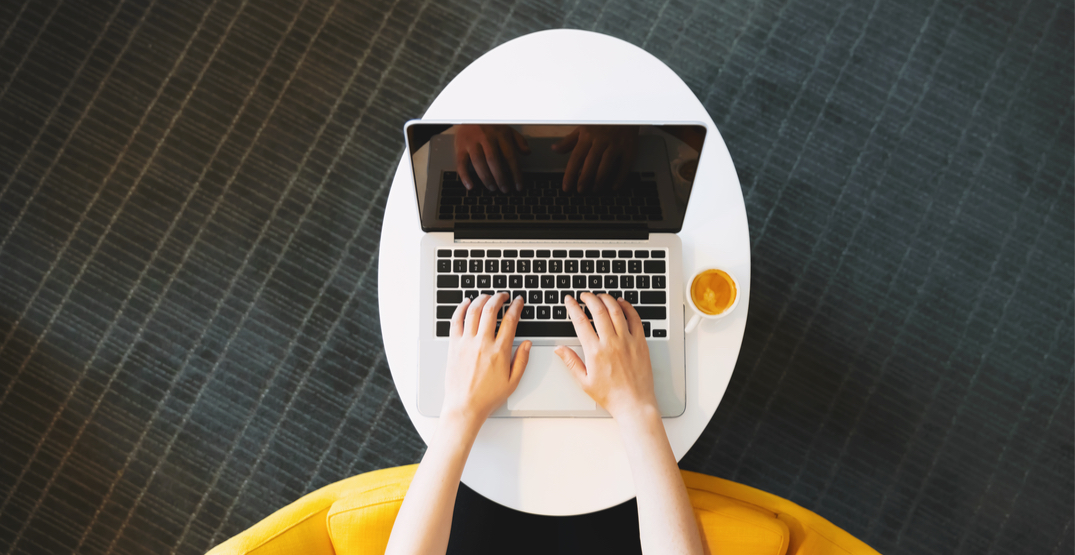 Thinkific, a Vancouver-based platform for creating and selling online courses, announced today that it has closed $22M in growth financing.

The round was led by Vancouver company Rhino Ventures, who were early investors in the company, bringing the total raised sum to $25M.

“Thinkific is changing the face of digital commerce by empowering every entrepreneur and business to earn revenue and make a meaningful impact teaching what they know,” said Greg Smith, co-founder & CEO of Thinkific in a statement.

The company also announced plans to triple its workforce by hiring an additional 350 team members over the next 18 months.

The financing comes at a time when the online course market (forecasted in 2019 to be worth $350B by 2025) has rapidly accelerated due to the pandemic. Since March, Thinkific has seen a 200% increase in online courses being created on its platform.

“Despite the challenges of COVID-19, we’re seeing entrepreneurs use Thinkific to not only survive, but truly thrive,” said Smith. “Even before the pandemic hit, we were witnessing significant growth, but we’ve now seen the course creation industry change forever.”

Smith noted that a “massive number” of entrepreneurs are rapidly moving their offline businesses online to deliver exceptional teaching experiences to a new global audience. Smith also mentioned that the company is, “also seeing a significant increase in the number of well-established businesses building out online training as a new revenue driver.”

Smith launched Thinkific in 2012 after discovering first-hand how difficult it was to create his own online course business. Today the company said that over 50,000 entrepreneurs and businesses from virtually every industry use the platform to create and sell their own courses.

“Not only are millions of people learning new skills, but our course creators are generating substantial revenues and building large, profitable businesses all on the Thinkific platform,” said Smith.

In fact, this year alone, revenue earned by Thinkific course creators surpassed $650M. This revenue is expected to more than double to over $1.5 billion by the end of 2021.

“Working with Thinkific over the past four years has been nothing short of exceptional,” said Fraser Hall, Managing Partner at Rhino Ventures. “Remarkably, we see profit margins for course creators on Thinkific average between 70-90%. It’s a model that is undoubtedly shaping a new world of knowledge entrepreneurship and one that’s accessible to any individual or organization that wants to add education as a new revenue channel.”