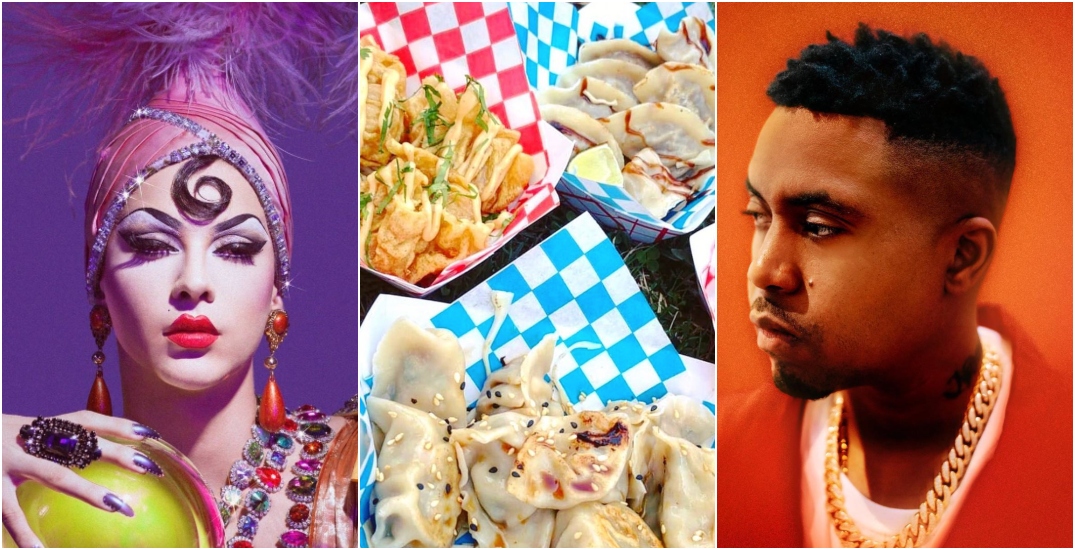 Summer in Toronto is all about festivals but if you think you’ve seen it all, think again! One of Toronto’s newest neighbourhoods will be hosting the first ever Front Street Festival. And that’s not all – there’s a food fest celebrating Middle Eastern cuisine and a beer fest with an amazing line-up of performers.

There’s a K-pop dance event happening this weekend if you’re in the mood to party and for all the Barbie fans, the immersive experience is officially open this Friday so you can take a dip in Barbie’s pool and get behind the wheel of her bright pink camper van.

Go to a fun new festival

What: Head to the Canary District for the inaugural Front Street Festival, which will fill this new neighbourhood with live music from buskers to a DJ, face-painters, and over 60 artisan vendors selling unique creations.

Immerse yourself in Barbie’s World 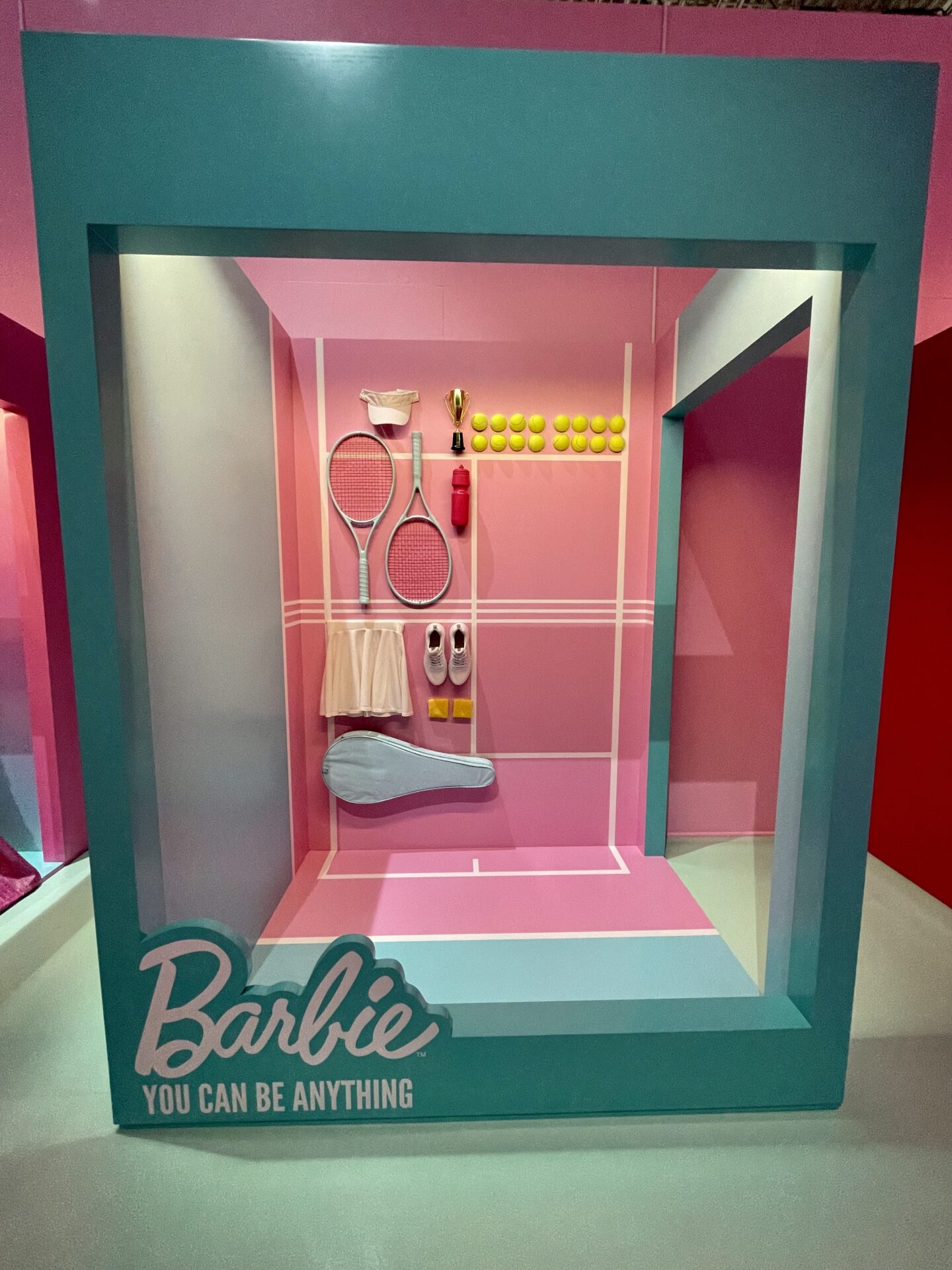 What: Enter the “World of Barbie,” which opens this week. This fun and immersive experience lets you check out various life-sized rooms such as photo booths and a laboratory, as well as Barbie’s pool filled with clear plastic balls. There’s even a camper van that’s perfect for the summer. Check here for ticket information.

What: Are you a drag fan? Then book your ticket soon to see the fabulous Violet Chachki at The Danforth Music Hall. Chachki, the season seven winner of RuPaul’s Drag Race, will be in town as part of her A Lot More Me tour. Chachki has appeared in campaigns for brands like Moschino, Prada, and Jean Paul Gaultier.

Eat your way through an outdoor food market

What: The massive open-air food market is finally coming to Toronto this weekend, bringing with it a market full of delicious dishes and a fully stocked bar from 50 vendors. There’s even an “ice cream alley” where you’ll no doubt have trouble deciding on a flavour.

When: Every Saturday from July 23

Where: 7 Queens Quay East, at the foot of Yonge Street

Price: Free admission, dishes are approximately $10 to $16 each

Have a brewtiful day

A post shared by Toronto’s Festival of Beer (@tobeerfestival)

What: In addition to refreshing drinks at Toronto’s Festival of Beer, there’s also a spectacular line-up of performers such as Nas, Matt Mays, The Strumbellas, Sam Roberts Band, and The Revivalists. Food options include charcuterie boards, burgers, poutines, pizza, and goodies from Craig’s Cookies and Tiny Tom Donuts.

What: This Saturday, dance the night away during K-pop Club Night at The Rec Room. Partygoers are encouraged to send in their requests a week before the show here. Special guests DJ Yuka and Seolying will be playing some K-pop faves along with the latest top tunes.

Where: The Rec Room – 255 Bremner Boulevard

Check out an old school circus

What: You’ll be in awe (and a little bit nostalgic) at the Royal Canadian International Circus where you’ll see high-flying acrobatics, clowning, aerials, and death-defying tricks. There’s even a human slinky and a human cannon ball.

Go to a ballet

​​What: Anne of Green Gables – The Ballet is a “playful, colourful and evocative” ballet production of the LM Montgomery novel that has captured the imagination of generations. Watch it onstage at the St. Lawrence Centre for the Arts for a very limited time.

Where: St. Lawrence Centre for the Arts – 27 Front Street East

A post shared by Taste of the Middle East (@tasteofthemiddleeasttoronto)

What: Now in its fifth year, Taste of the Middle East is a colourful celebration of Arabic music, art, and heritage. Expect lots of food and games during this free event. Reserve your ticket here.