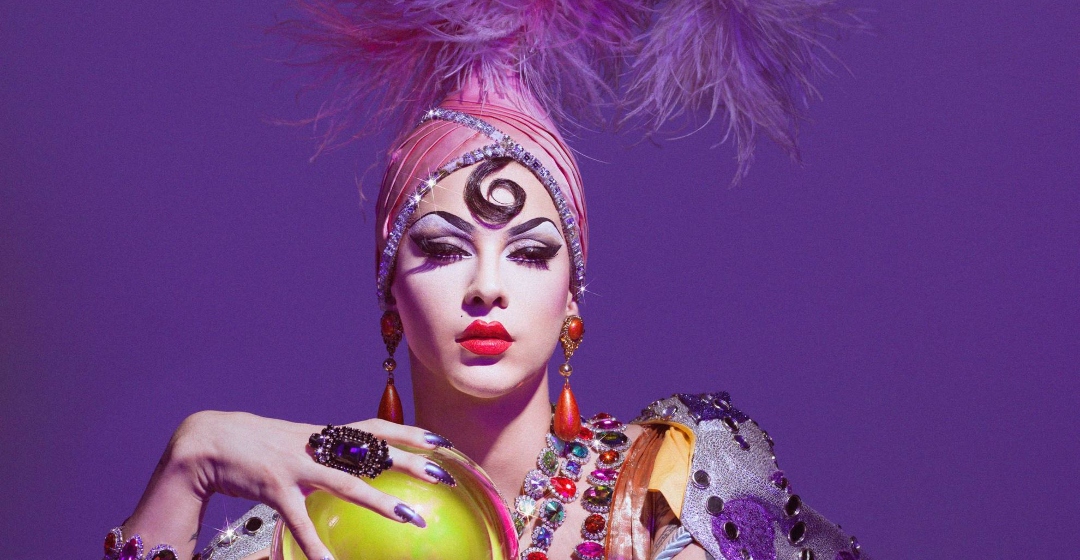 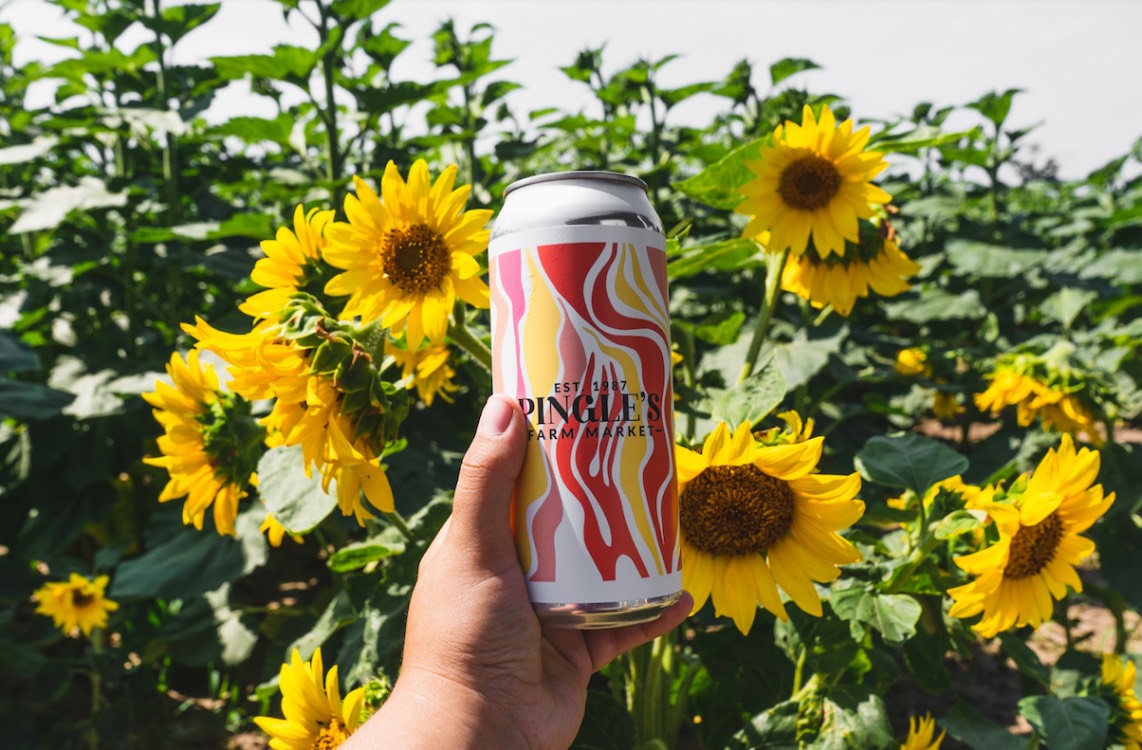 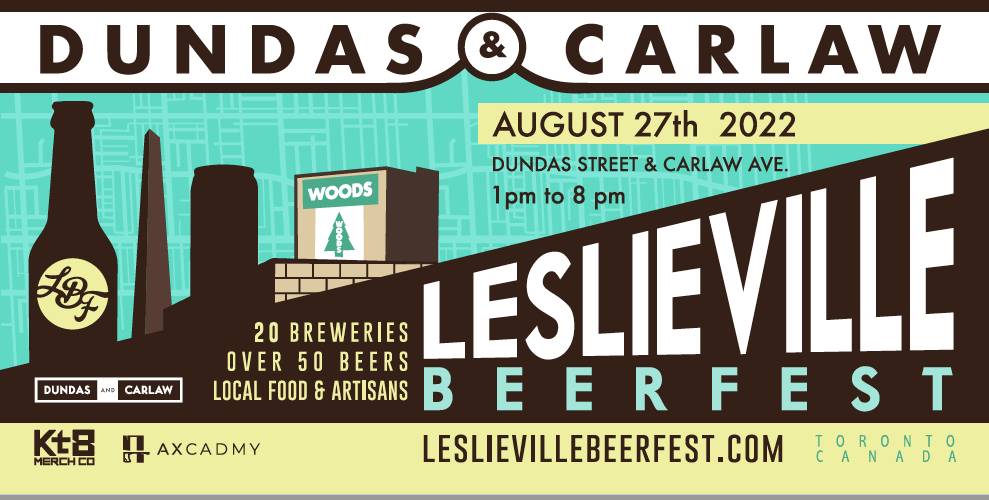 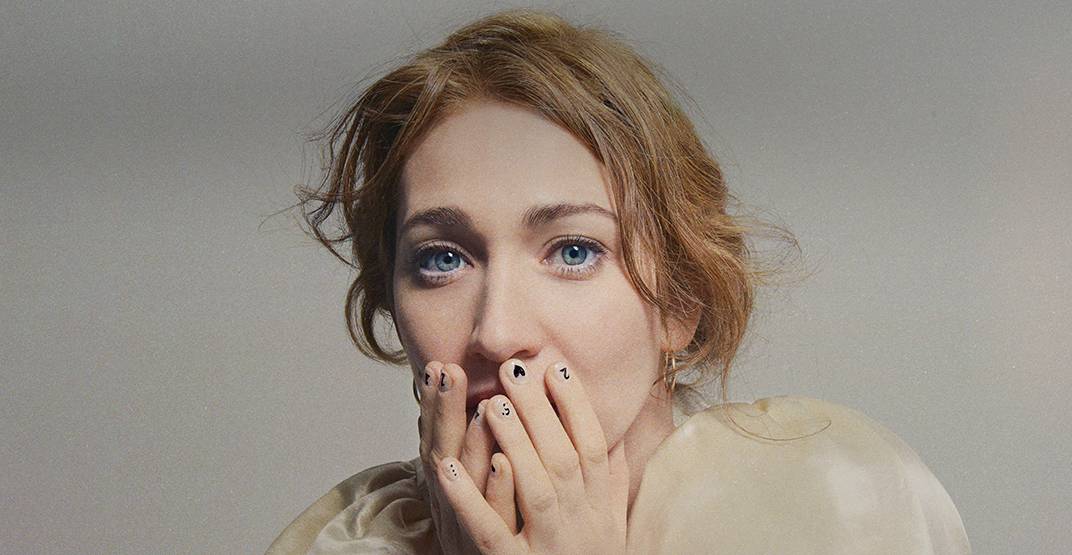 Toronto drag fans will rejoice in learning that Violet Chachki is performing in Toronto this weekend.

The queen, who who was crowned the Season 7 winner of RuPaul’s Drag Race in 2015, will be in town this Friday as part of her ongoing A Lot More Me tour.

There are limited tickets available for The Danforth Music Hall show.

For those who may not known, Chachki is not your average drag queen. In fact, she was named “one of the most powerful Drag Queens in America” by New York Magazine in 2019. And that same year she became the first drag queen to ever attend the Met Gala.

The 30-year-old recently released the single “Mistress Violet” with pop singer Allie X, a track fans can most likely expect to hear live in concert.

The tour, which is named after Chachki’s 2019 burlesque album, will also stop in a variety of Canadian cities, including Montreal, Winnipeg, Edmonton, Victoria, Vancouver, and Calgary.