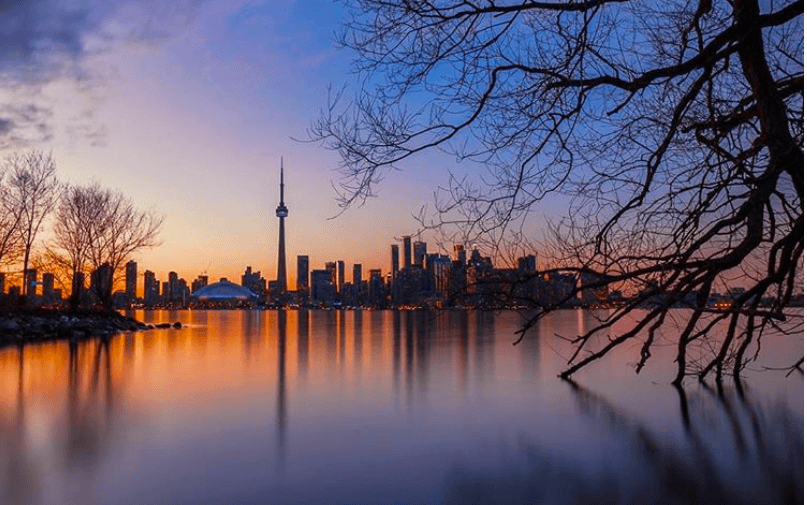 Not going to lie, it’s kind of nice to have some warm January weather. Even if its raining.

Head out, enjoy your Saturday and these events in Toronto today.

Come Up To My Room returns for the 14th year in a row to pack all four floors of the Gladstone Hotel with site-specific, immersive art and design installations over four days.

The iconic legend comes alive in this all access: Britney Spears… her most iconic moves, songs and choreographies! Immerse yourself in her world, wether you’re a die hard fan…or just a dance enthusiast

The Toronto Design Offsite Festival (To Do) is Canada’s largest cultural celebration of design with over 100 exhibitions and events throughout the city. The festival is geared at taking design out of the studio and into the city – bringing people together to celebrate design in Canada. It’s the last weekend to catch the design fest!

Where: Venues throughout the city
When: January 21 to 22

A massive march is set to take place in Toronto this weekend on January 21, with over 5000 people are planning to attend. Organized by We Talk Women, Women’s March on Washington: Toronto coincides with the American election and Donald Trump’s Inauguration Day on January 20.

For one day in Toronto, you can celebrate your inner Scot. The Scottish Society of Ottawa brings its annual Sir John A’s Great Canadian Kilt Skate to Nathan Phillips Square. Unleash the power of tartan in the dead of winter!

Where: Five installations on Queens Quay from Yonge Street to Bathurst Street
When: January 21 to February 26

First of its kind, ASEAN Festival ’17 is a food and cultural event organized by the students at both Ryerson University and University of Toronto aiming to promote Southeast Asian cultures in Canada.

Winter fun at the Brick Works! This event includes workshops, storytelling, skating, and cooking! Fun for the whole family.

The battle of Ontario heats up the ACC this weekend!

Step right up ladies and gentlemen, freaks and geeks for the second instalment of the Something Strange Circus Sideshow Festival, the largest congress of freaks in Canadian history.

Toronto’s biggest Vintage Dance Party is back, for the 3rd Annual Vintage Prom! This year’s theme: “Socks VS Greasers” are you a Sandra Dee good girl or a Danny Zuko bad boy? Are you a rule breaking pink lady or a clean cut prep, chose a side and watch our bands battle off!

Our favourite producer returns! After recently releasing his remix collection, In The Loop: A Decade of Remixes Compilation, Montreal’s A-Trak hits Toronto this month for a show at Rebel.

Back In The Day 90’s Party with DJ Starting From Scratch!