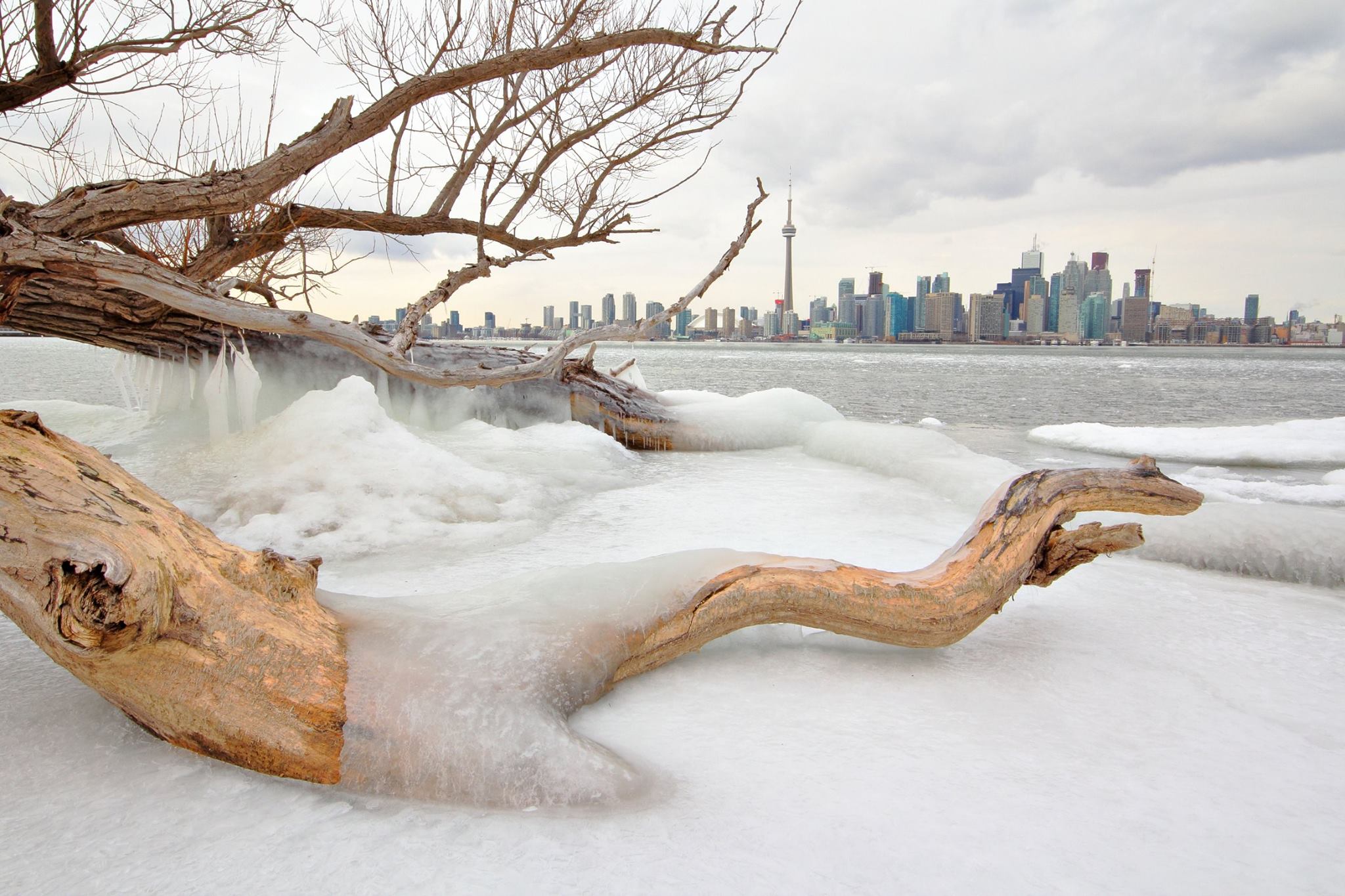 Andy Barrow via The Waterfront BIA/Facebook

A new set of winter art installations is about to take over Toronto’s Waterfront. 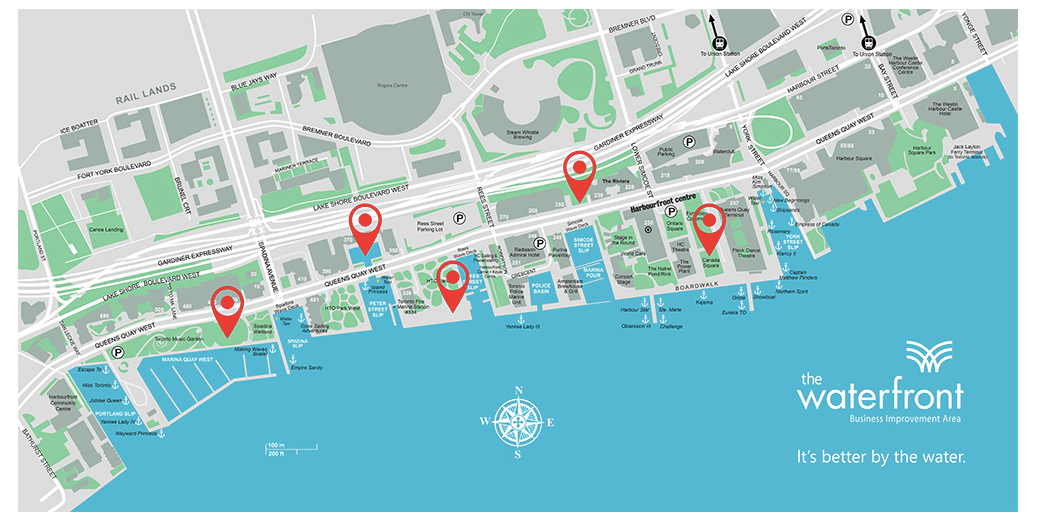 Ice Breakers installations along the waterfront/WBIA

The collaboration was conceived to inspire exploration of the urban waterfront in the colder months, according to the WBIA.

The inaugural Ice Breakers installations include: 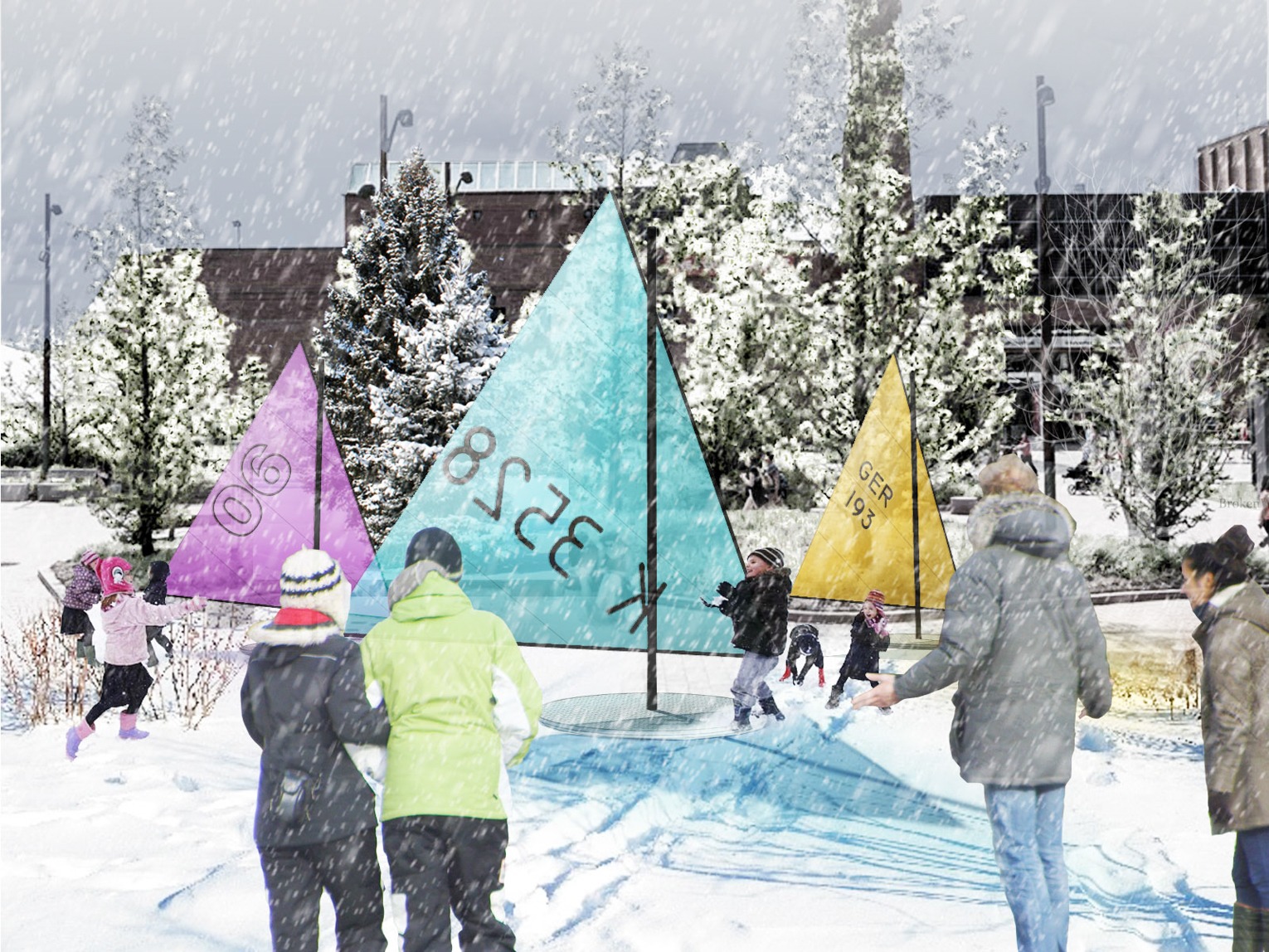 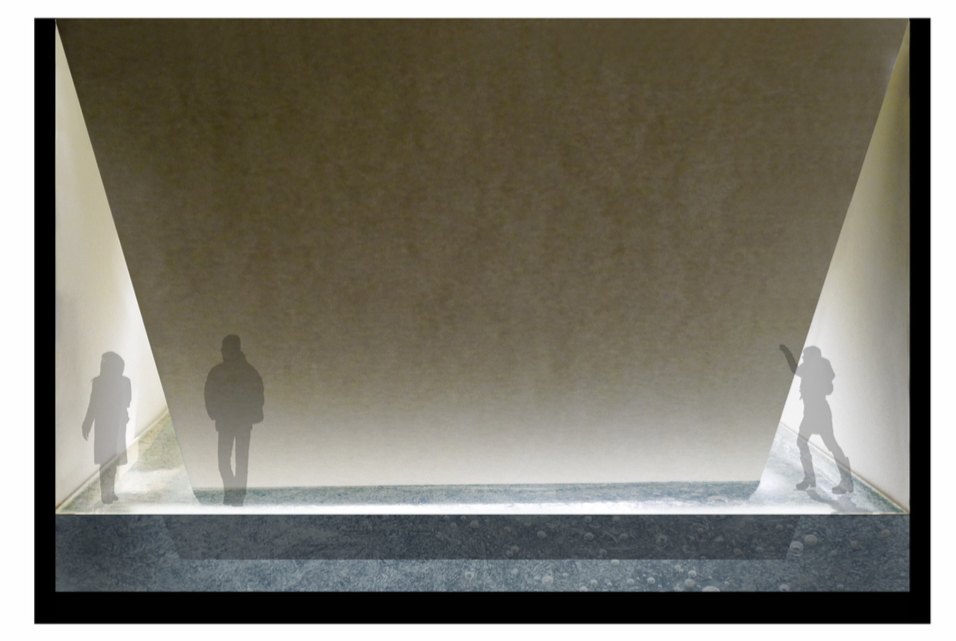 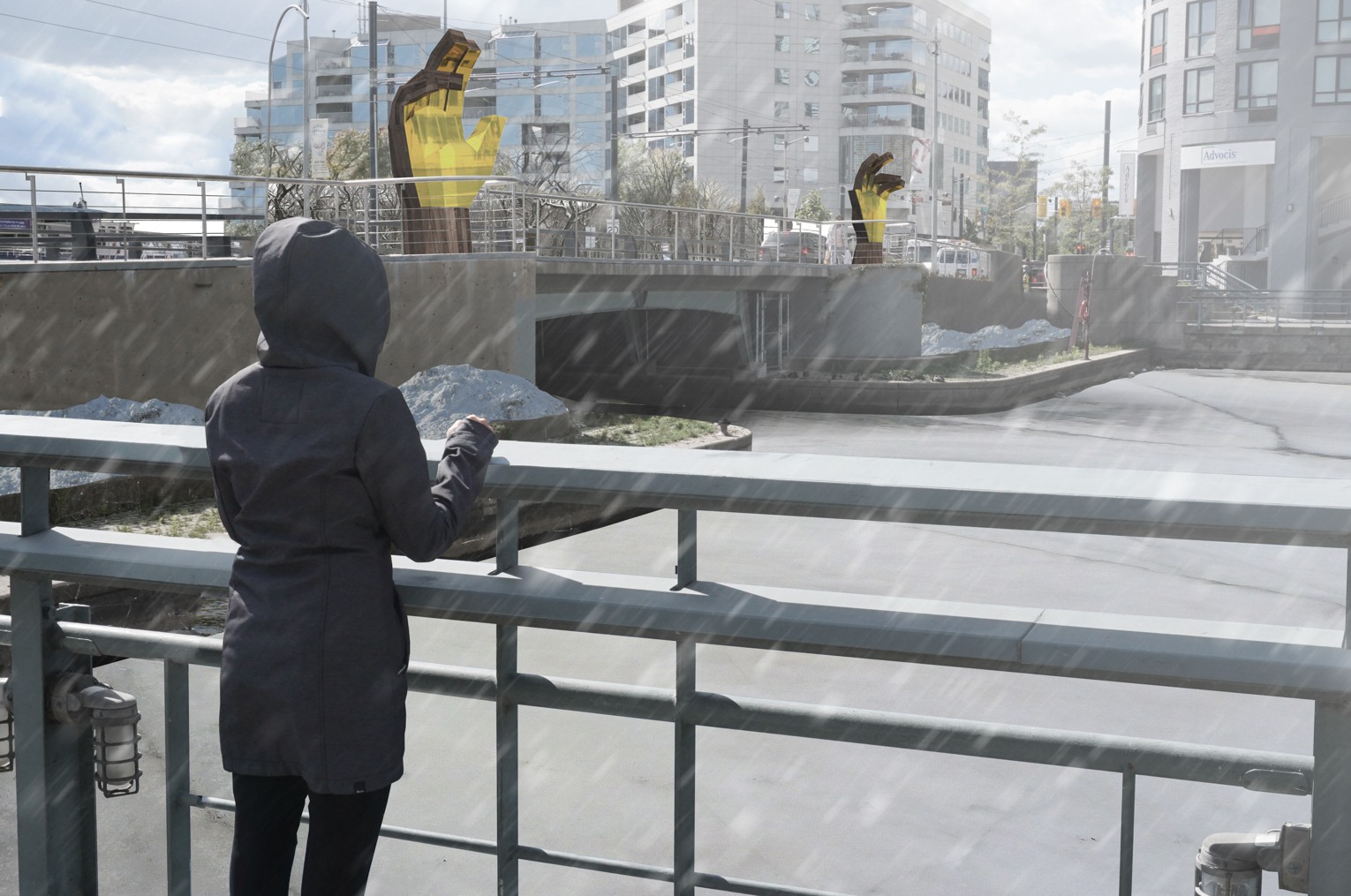 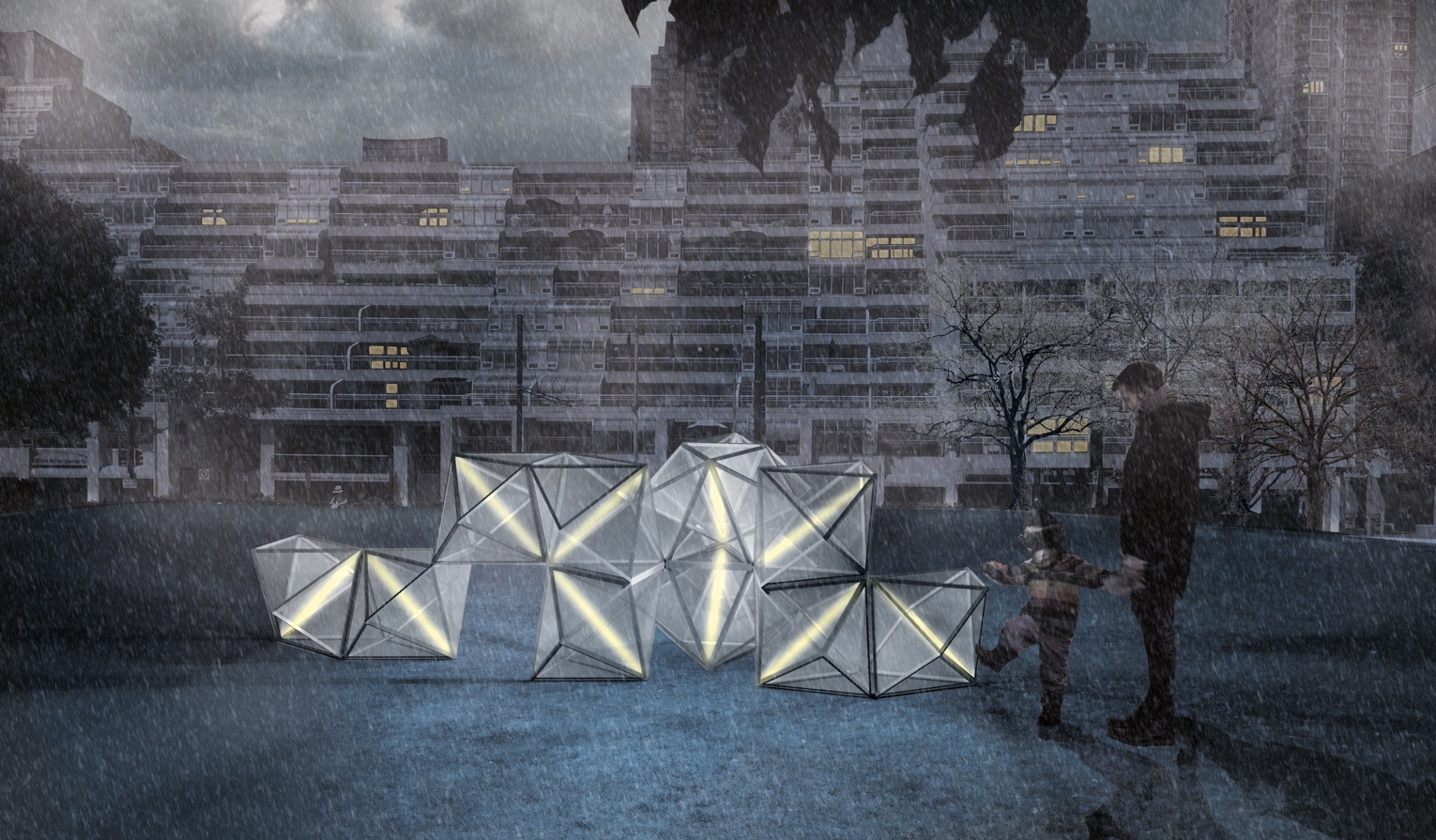 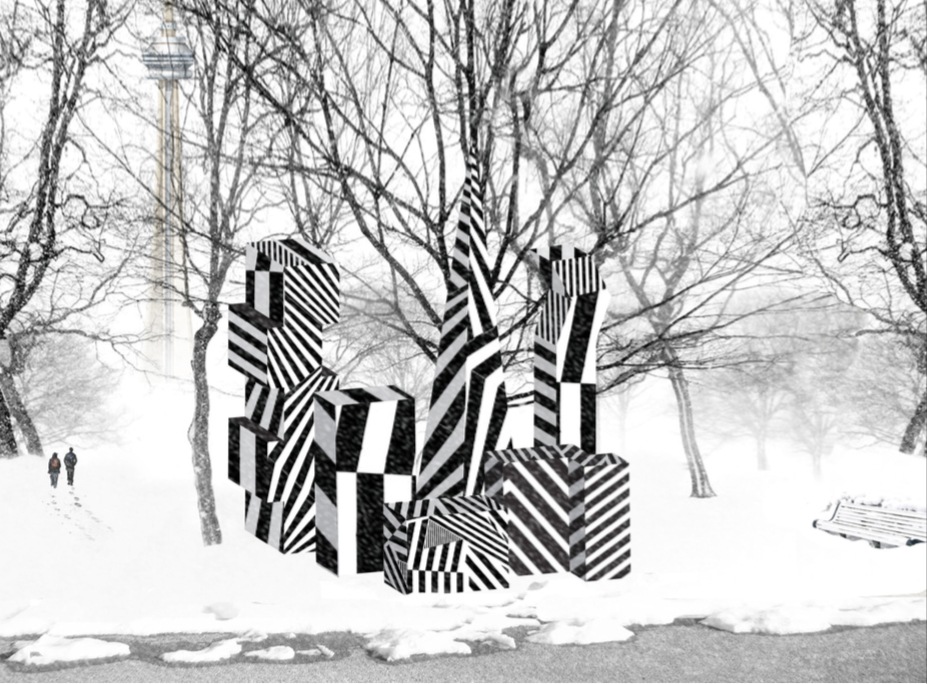