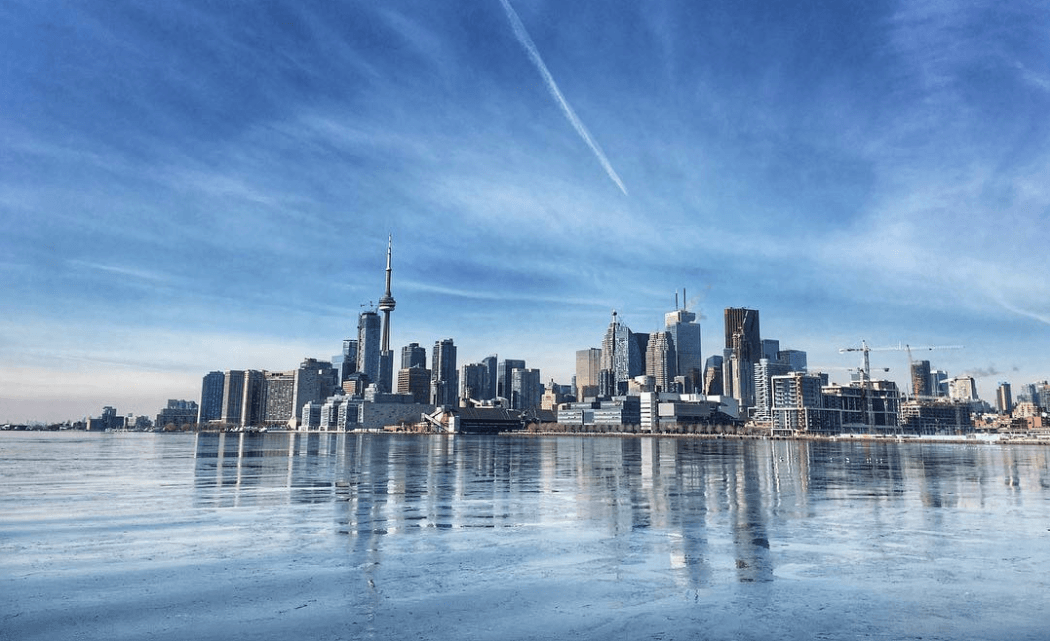 From festivities to family events, this weekend is full of fun in Toronto. Head out and check out what is going on in the 6ix this weekend.

ComiCon is back! Boasting unique exhibitors, presentations, workshops and many celebrity guests, this year should be a good one. Guests include a Degrassi reunion, as well as the Walking Dead’s Laurie Holden.

Where: Metro Toronto Convention Centre, 222 Bremner Blvd
When: March 17 to 19

St. Paddy’s Day pancakes for the first 100 people through the door and then look forward to a full day of Irish Party Favours, live bands, snacks, dancing, and DJs at this downtown bar.

Let’s have a Donnybrook, Toronto! Canada’s Best Comedy Series Letterkenny is hosting a pop-up shop in Toronto this weekend.

The annual St. Patrick’s Day party at Steam Whistle Brewing is back. Get lucky here with brewery-fresh Pilsner, eats from the Irish Embassy, Irish dancers and foot-stomping, and more.

AGO Friday Nights: An Evening with Jack Charles

For one night only, Jack Charles performs solo at the AGO, telling stories and singing songs that span a lifetime of political activism, art, addiction and crime.

Mary Margaret and Marcus O’Hara’s out of this worlds annual party! All star performers at this year’s Awareness Ball.

Winner of seven Tony Awards, including Best Musical, Evita is the story of the charismatic and controversial Eva Perón, whose beauty and ambition vaulted her from poverty to power as the First Lady of Argentina. Today, Eva remains one of the most complex female political figures of the last century.

Join the Space Chums for their first ever Pajama Party Brunch! Wear your favorite Pajamas and bring your dancing slippers.

Sea Shepherd Toronto Chapter, in collaboration with Terracycle.ca, invite you to join their crew for a spring shoreline clean-up! This event will take place rain or shine so please be sure to dress for the weather.

The show will have a number of booths around the brewery that will have items such as old labels, coasters, tap handles, growlers, posters, ash trays, signage, bottles, cans, trays, barrels, crates and more.

Where: Great Lakes Brewery, 30 Queen Elizabeth Blvd, Etobicoke
When: March 18 at 11 am to 2 pm

Take the family to North York and check out Princess and Superhero Event! Rumour has it Belle and the Beast will be joining in the fun.

Year after year Guinness SPD has proven to be Toronto’s favourite all-day St. Patrick’s Day party. Head down for the free pancake breakfast, enjoy a delicious Guinness, or most importantly dance with your best friends to the live bands for an authentic Irish all day party you do not want to miss.

Toronto Spring Festival is an annual multidisciplinary arts and culture festival that brings people together to celebrate the coming of spring.

The German folk group that brought us “Stolen Dance” are back with more grooves. Milky Chance’s follow up to 2013’s Sadnecessary is Blossom, their latest album which is being released this year, and they’re in town this weekend.

Dancing. Madonna. Sneaky Dee’s. What else do you really need to know?

A day full of local artisans, good local food and even better locally crafted cocktails. Take a break along side 40 of Toronto’s best who we have curated to bring you a spring worthy selection of fashion, vintage, local and handcrafted goods.

If you’re not too hung over from your St. Patrick’s Day festivities, make sure to check out the city’s largest Irish-themed event. The parade starts around 12:30 pm at St. George and Bloor and will run down Yonge Street before finally ending at Nathan Philips Square.

Attention Toronto foodies, the Totally Fabulous Vegan Bake Off is back for the ninth delicious year. Presented by the Toronto Vegetarian Association, the competitive baking contest features professional and amateur bakers  as they compete for prizes in a variety of confectionery categories. Last year, the event attracted approximately 50 bakers and more than 500 eaters.

Where: Artscape Wychwood Barns, 601 Christie Street
When: March 19 at 2 pm