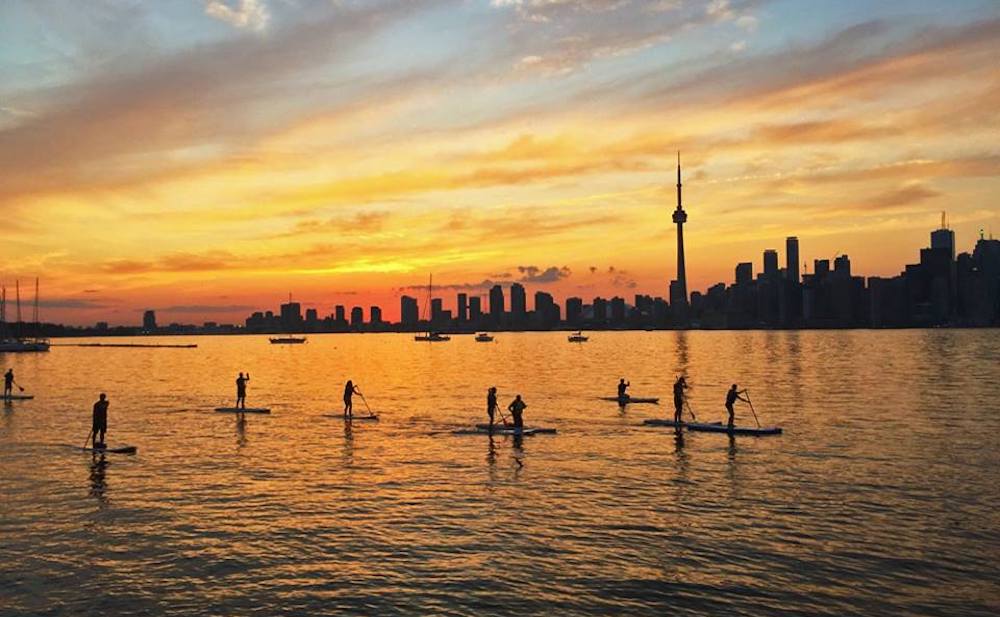 The City of Toronto is becoming more water-friendly.

Besides the bike lanes and new street transportation ideas, the City is now looking into initiatives to foster paddling and fishing in our waters.

At the Parks and Environment Committee meeting on February 27, Councillor Mike Layton put forward the motion to “encourage a paddling and fishing friendly city.” This includes the installation of five waterfront nodes funded through the Parks Plan, with each node –  costing approximately $75,000-$100,000 – to be constructed in 2017.

The waterfront nodes would make Toronto’s waterways more accessible for recreational fishing and boating, specifically creating low water docks for kayaks, canoes and paddleboards to better access the water, according to a City report.

In the meeting, Councillor Layton said he has heard people in the sector, within the user-groups, say they have difficulties getting boats in the water.

“If you can’t get a boat in the water, we’re not really being as supportive as we could,” he said.

The motion, which has carried and is moving forward, is in partnership with the Toronto and Region Conservation Authority (TRCA). The City and the TRCA have selected various locations along the city’s waterfront to install recreational nodes.

Five locations will be constructed in 2017, funded through the 2017 Parks Plan and subject to City Council approval of the recommended 2017 Capital Budget and 2018- 2026 Capital Plan. The five locations are:

TRCA will design and install Toronto’s waterfront nodes. Other potential locations are being identified for future development in the next five years, according to the report.