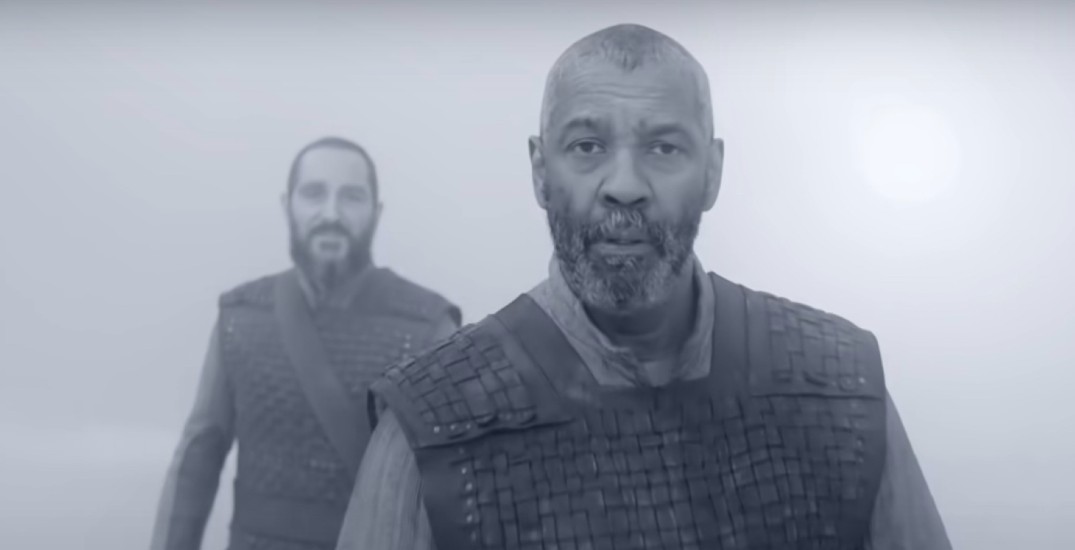 Calling all film lovers: There’s a free screening of  the 2021 movie The Tragedy of Macbeth in Toronto this weekend, and you won’t want to miss it.

The film premiered at the New York Film Festival in September, and is officially set to release for the public in the US on December 25. However, you can catch its big global exclusive screening in Toronto — and before the rest of Canada — at the Scotiabank Threatre on Sunday, December 5.

Tickets are available on a first-come first-serve basis at the Scotiabank Theatre on the day of the screening, so make sure you set a reminder and get there early. It’s only happening for one day and it starts at 4 pm.

Check out the trailer here:

Free screening: The Tragedy of Macbeth (2021)