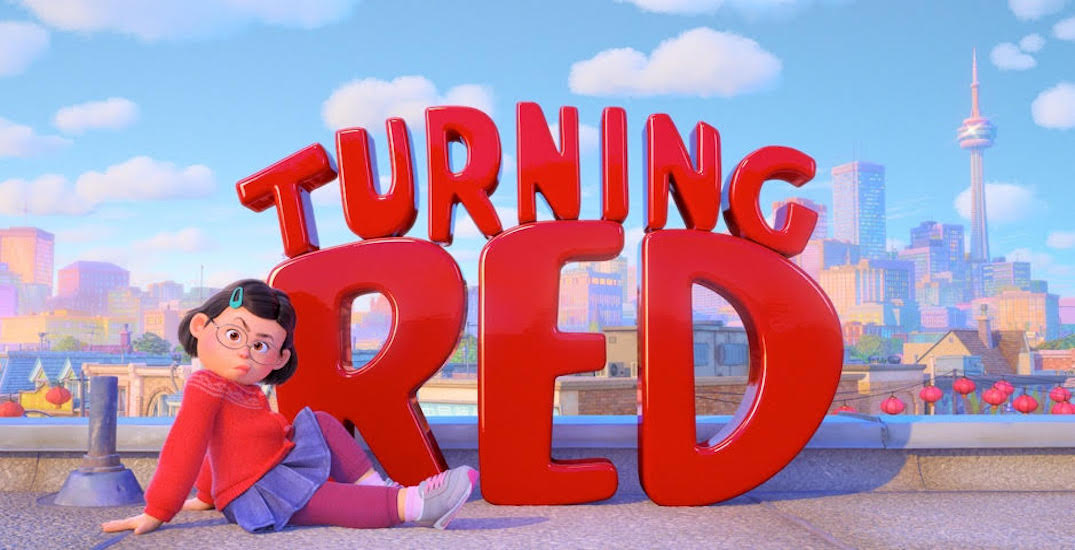 Toronto streets are easy to recognize in many films and movies, often doubling as New York, but a new Pixar film is actually set in Toronto, and the trailer just dropped.

Turning Red is the latest Pixar film to be released in March 2022. The movie is directed by Toronto’s own Domee Shi, who won an Academy Award for Best Short Film in 2019.

Turning Red follows Mei Lee, a 13-year-old girl who suddenly turns into a giant red panda whenever she gets too excited, which seems to be all the time.

Set in Toronto in the early 2000s, the movie follows Mei Lee and her friends as she tries to navigate her teen years while frequently turning into a red panda.

There are even Canadian product placements, like Tim Hortons, in one scene.