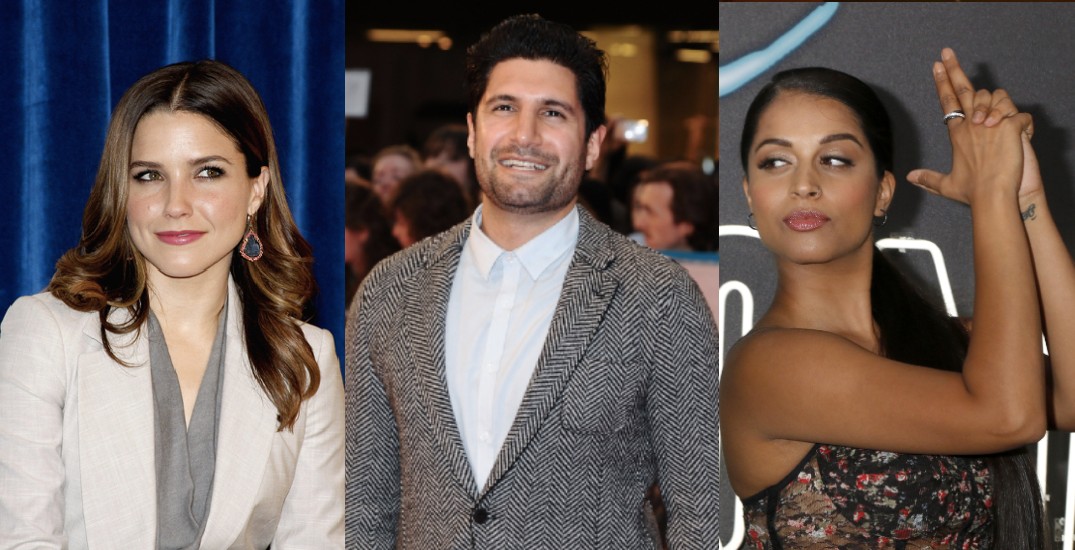 December has begun, and the snow has already started falling in the city. But icy weather or not, Toronto doesn’t miss out on the action ⁠— you just never know when you might catch a glimpse of the cameras rolling right here.

Here are seven movies and TV shows being filmed in Toronto in December:

Coroner will wrap up filming in the city this December for the second season of the popular Canadian crime show. The series is set in Toronto and follows Jenny Cooper (played by Serinda Swan), a widower who investigates mysterious or sudden deaths.

Canada’s Got Talent is filming in the area this December, with production expected to continue into next year. The show will be on location in the Niagara Falls region.

Canada’s Got Talent will bring talent from across the country and around the world to audition in hopes of wowing the judges. The judges’ panel this season will feature Toronto’s own Howie Mandel, popular YouTuber and comedian Lilly Singh, Canadian rapper Kardinal Offishall, and retired WWE champion Trish Stratus.

The CW’s In the Dark is filming in Toronto this December for season four of the dark drama series. It follows a young blind woman named Murphy, played by Perry Mattfeld, who lives recklessly, which has proven to get her in trouble from time to time. From crime to missing persons and more, In the Dark has quickly become a fan favourite.

@WhatsFilmingON Something Christmassy being filmed at Victoria and King E in Toronto. pic.twitter.com/SnGKslMRlf

A Royal Queens Christmas has been spotted filming in downtown Toronto. The new Hallmark Christmas flick will star Megan Park and Julian Morris and is sure to bring all the cheesy romance and over-the-top festive decor that your heart desires this holiday season! Filming was recently spotted at Victoria and King Street East in the city.

Good Sam is a brand-new CBS series that will be filming in the GTA this month, with production continuing into March of next year. Starring Jason Isaacs and Sophia Bush, the series will be a medical drama that follows a father and daughter working together as doctors in the same hospital, which proves to be more difficult than they ever imagined. The new series is set to premiere in January 2022.

The long-running series Murdoch Mysteries is on location in Toronto for its 15th season, and will continue filming into 2022. Starring Yannick Bisson, Hélène Joy, and Jonny Harris, this Canadian drama series follows Toronto-based detective William Murdoch as he solves crimes at the turn of the century.

A post shared by What We Do In The Shadows (@theshadowsfx)

What We Do in the Shadows is on location in Toronto to film for its fourth season, with filming scheduled to continue into sometime in December. Set in Staten Island, the series follows a group of vampire roommates who have lived together for decades.