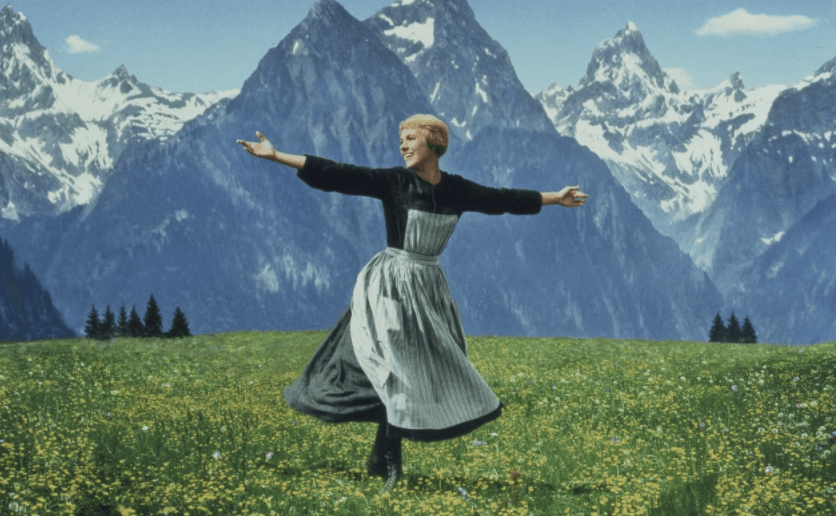 Still wondering what to do with the family over the Christmas break?

How about a little Sound of Music?

The classic family film is being screened at the Cineplex Cinemas Yonge-Dundas starting December 24 to 29.

The 1965 movie is a heartwarming story, based on one of the world’s best-known concert groups preceding World War II, the Von Trapp Family singers. Follow their journey in this musical, that will get the whole family singing “Do-Re-Mi.”