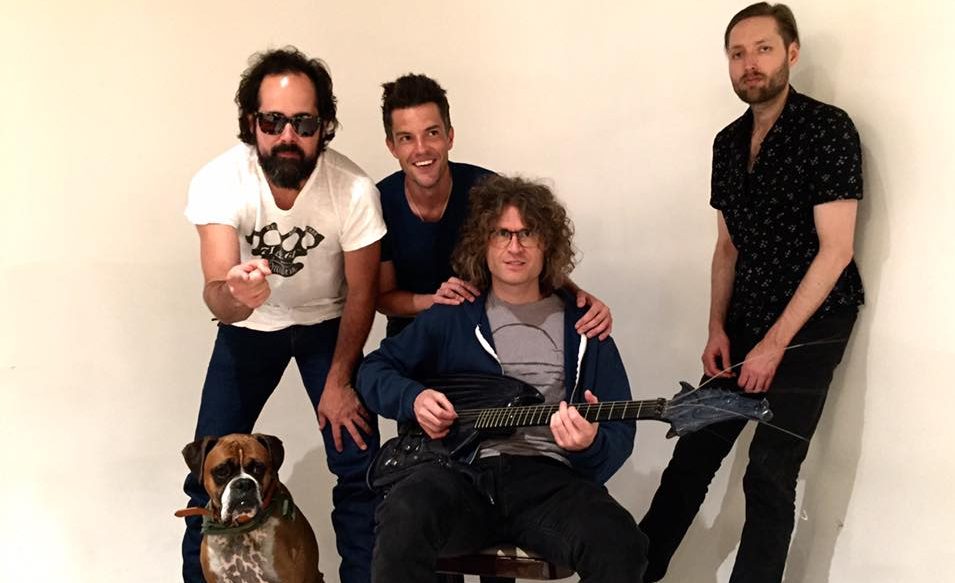 In addition to this morning’s announcement about Green Day headlining the World Cup of Hockey Fan Village, The Killers are also joining the Distillery District festivities on September 16.

The Killers will be headlining the Pepsi World Cup of Hockey Premiere Party, the official opening of the 10-day fan festival in the historic Distillery District. And like the Green Day show, tickets for the Killers will also be $25.