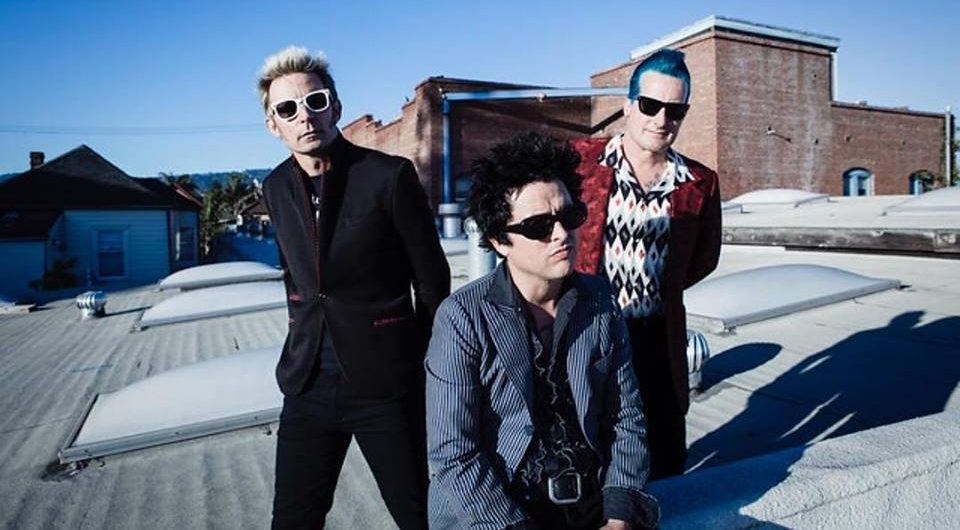 The time to be a basket case has arrived.

In case The World Cup of Hockey wasn’t exciting enough for you, the Grammy Award-winning band will be headlining the Fan Village celebrations on September 23. Although the village will be open to the public and is mostly free, the concert event will be $25, and the East Fan Village will open at 3 pm for the show.

Quick refresher, Green Day has won five Grammy Awards, have been inducted to the Rock and Roll Hall of Fame, and returned last week with their new single “Bang, Bang” off of their upcoming album, Revolution Radio, due out on October 7. The band that gave us “Warning,” “Hitchin’ a Rice,” and of course “Good Riddance (Time of Your Life)” has headlined major music festivals globally, and played massive arenas, so this will be a sweet end of summer before September ends.

The World Cup of Hockey takes place between September 17 to October 1, and all games will be at the Air Canada Centre.

Tickets for the Green Day show at the Fan Village will go on sale on Ticketmaster beginning at 10 am on Thursday, September 8.