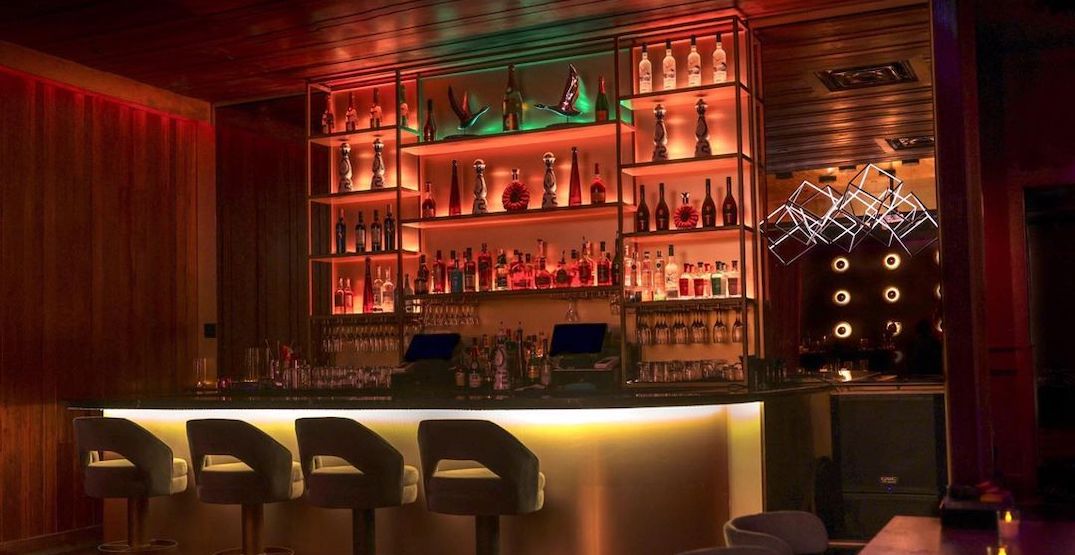 A new restaurant and lounge spot has opened on Toronto’s King Street West, replacing a former controversial late-night hub in the city.

The team behind Toronto’s Lobby welcomes guests to The Hartly, which has opened its doors at 619 King Street West.

For those familiar with the area, this is the same spot where Goldie nightclub used to be.

The late-night spot faced controversy this past summer for hosting a party during COVID-19 lockdowns.

The Hartly is open from Monday to Saturday, 6 pm to late. Reservations can be made online through Open Table.