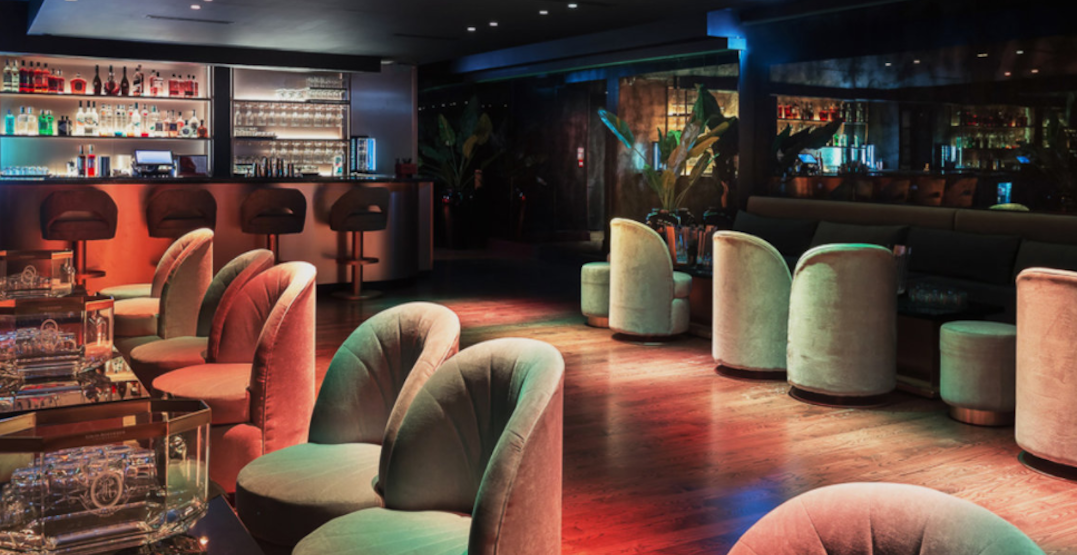 Popular King West hangout Goldie nightclub has had its liquor license suspended after allegedly hosting a party of over 100 people indoors, in violation of the Emergency Management and Civil Protection Act (EMCPA).

In fact, the license could be completely revoked.

The Alcohol and Gaming Commission of Ontario (AGCO) shared news of the suspension on Friday, citing “serious violations affecting the public’s safety.”

In addition to the immediate suspension, Goldie has also reportedly been served with a Notice of Proposal to revoke the licence totally.

Following serious violations affecting the public’s safety, the AGCO has imposed an immediate suspension of Toronto establishment GOLDIE’s (619 King West) liquor licence and has served the licensee a Notice of Proposal to revoke the licence.

Police said they became aware of the operations at the nightclub, located at 619 King Street West, on Friday evening, and it’s now under investigation.

The club reportedly has no outdoor patio or seating areas and, according to police, has no permit for outdoor service of any kind.

Law enforcement said that patrons were allowed entry through the back of the club and there were no physical distancing measures enforced.

It’s estimated that 125 to 150 people were observed inside.

Police said the club’s owner, manager, and corporation will be charged with Fail to Comply with an Order Made During a Declared Emergency.

Initially investigated by the Toronto Police Service, the information on the situation has been forwarded to the Alcohol and Gaming Commission of Ontario (AGCO).