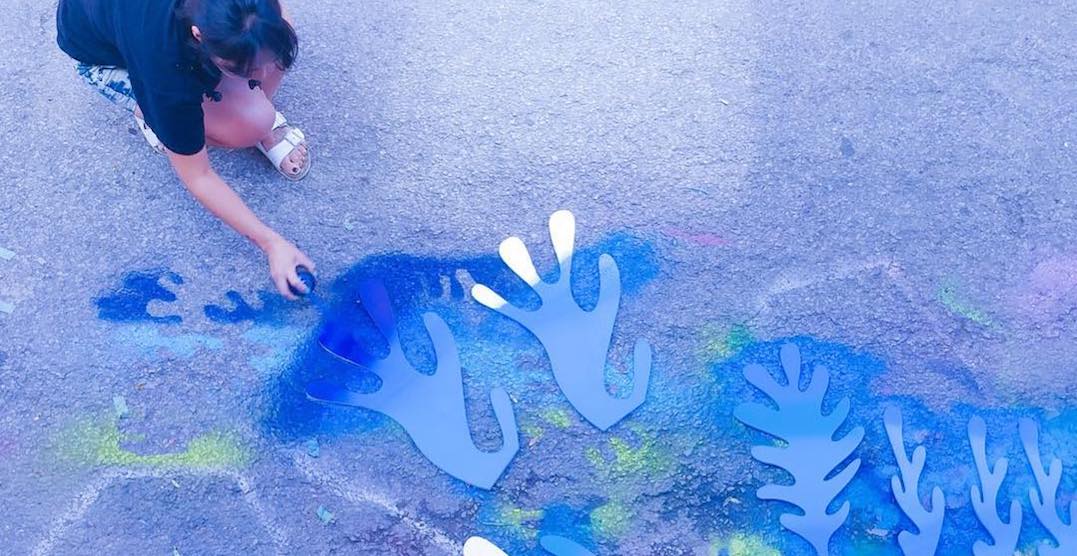 Queen Street West is about to get a brand new immersive installation.

And it’s going to be a houseful of fun.

The immersive, experiential art maze, inspired by music and created in collaboration with some of Toronto’s most exciting artists, will open on Saturday, June 1 at 101 Lisgar Street.

Plus, you can look forward to six featured rooms created in collaboration with Canadian musical artists. Themes include “deep jungle,” and “rising Venus,” and there’s one by LIGHTS, too!

The new art maze is taking over a former Buddhist temple and fills 7,500-sq-ft of space across three floors. One of its major features is an art maze that’ll weave you in and out of fourteen different rooms and experiences.

Fusing art, music and interactive tech, the project plays with various time periods, different realities and adventures, all wrapped up in the disguised of an interdimensional hotel.

You’ll be able to experience The Funhouse seven days a week, from June 1 through September, with limited tickets ranging from $28 to $40 on sale online from May 1.

Address: 101 Lisgar Street
When: From June 1 through to September