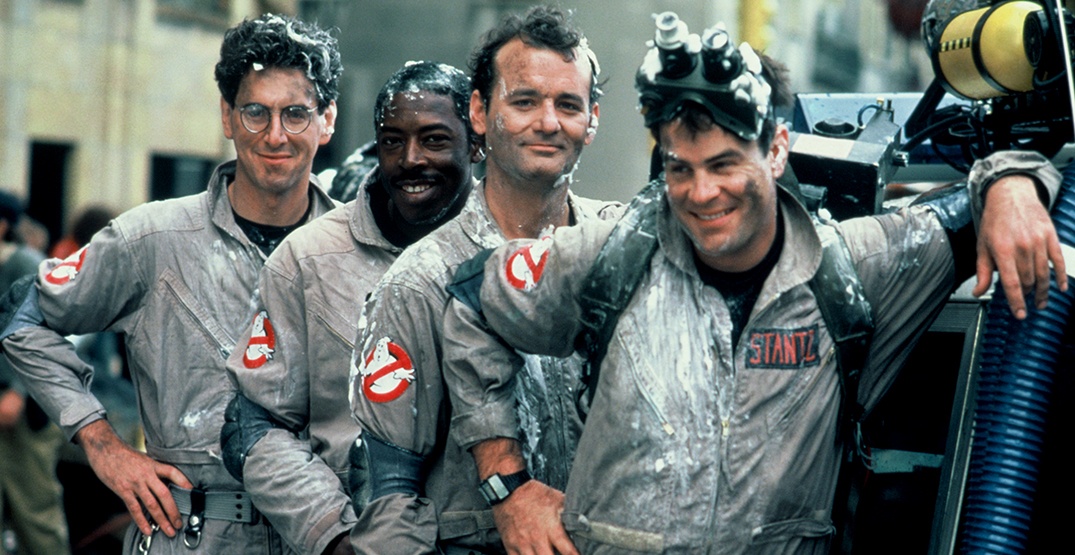 To celebrate the 35 year anniversary of the iconic film, TO Live and Attila Glatz Concert Productions is presenting Ghostbusters in Concert at the Sony Centre for the Performing Arts.

On Saturday, June 8, 2019, you will be treated to an immersive concert event.

As you watch the film, a live orchestra conducted by Peter Bernstein (son of Elmer Bernstein, the Academy Award-winning composer and orchestrator of the original “Ghostbusters”) will play the film’s Grammy-nominated score in-sync with the movie.

And yes, the iconic theme song is included.

Ghostbusters was first released in 1984 to rave reviews. Starring Bill Murray, Dan Aykroyd and Harold Ramis, it tells the story of three parapsychologists who create a ghost catching business after they lose their careers as professors at Columbia University.

Make sure you get your tickets today for this can’t-miss concert experience!

Tickets are on sale right now at Ticketmaster.ca.

Daily Hive is a proud media sponsor of TO Live