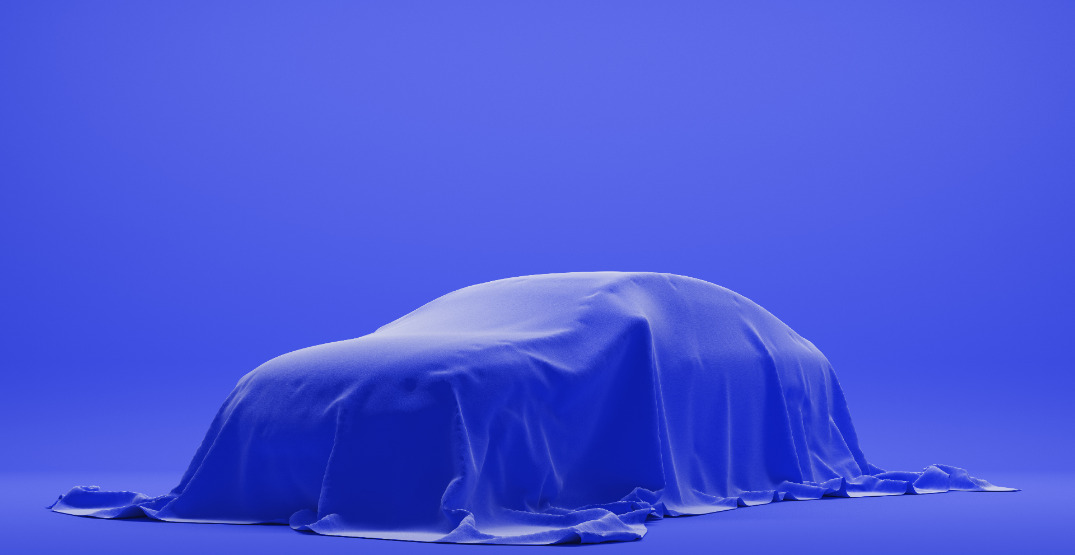 Electric cars are in heavy demand across Canada thanks to the tumultuous nature of gas prices in the country.

While gas prices seem to be trending down slightly after weeks of eye-popping rates at the pump, they’re still well above what one might deem normal.

Thankfully, Canada Drives put out a list of the cheapest electric cars you can buy in Canada, which we also compiled into an article last week.

But, what is the absolute cheapest of the bunch? If you had to hone in on just one model based on price, what would it be?

That’s not as easy of a question to answer as you might think. When we say cheapest overall, we have to look at a few different factors.

These are two electric vehicles you may want to consider as the “cheapest.”

The cheapest electric car to buy outright in Canada 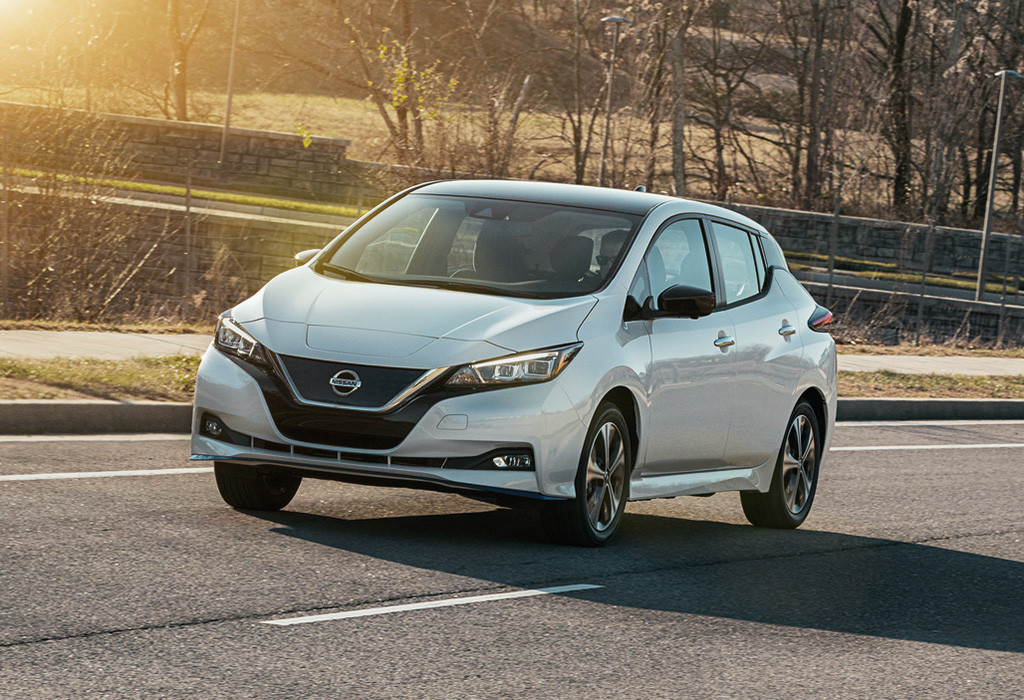 According to Canada Drives, the Nissan Leaf is the cheapest brand new electric car you can buy in Canada.

With an MSRP of $37,498, rebates and trade-ins can bring this vehicle down to a very affordable number.

It’s not free to charge your EV at home, but compared to how much it costs for gas, you’re still coming out way ahead. Canada Drives suggests that operating an electric vehicle can cost one-fifth or less than a gas-powered car.

Another thing to consider is battery replacement. Online estimates for replacing an older model Nissan Leaf battery range from $5,000 to $15,000 depending on where you’re getting your service from. Replacement batteries for newer models tend to be a little more cost-effective.

The cheapest electric car to drive in Canada 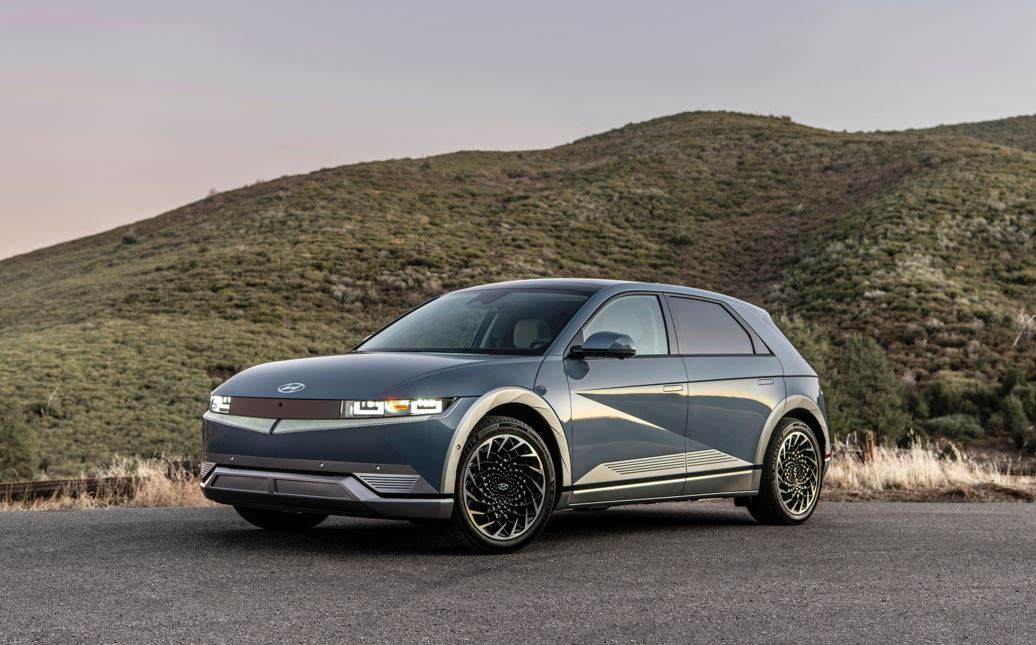 While the sticker price of the Hyundai IONIQ is about $7,000 more than the cheaper Nissan Leaf at an MSRP of around $44,000, over time you might find that you’re saving more with the IONIQ.

According to Choosemycar.com, the IONIQ costs less to fully charge. It also calls the IONIQ one of the “most efficient vehicle of all types” and the cheapest electric car to drive, period.

Online car reports suggest that the IONIQ battery is also a lot cheaper than the counterpart in the Leaf (though again, your mileage may vary). So, this is an important factor to consider.

The Nissan Leaf is the cheapest electric car to purchase in Canada, but if you’re buying an electric car as a long-term investment and are planning on holding on to it for the foreseeable future, you might also want to look at something like the Hyundai IONIQ, which will be slightly more upfront but will also likely save your wallet more in the long run.

The Chevrolet Bolt is also only around $1,000 more than the Nissan Leaf, but some battery issues have left some hesitant about the Chevy offering.