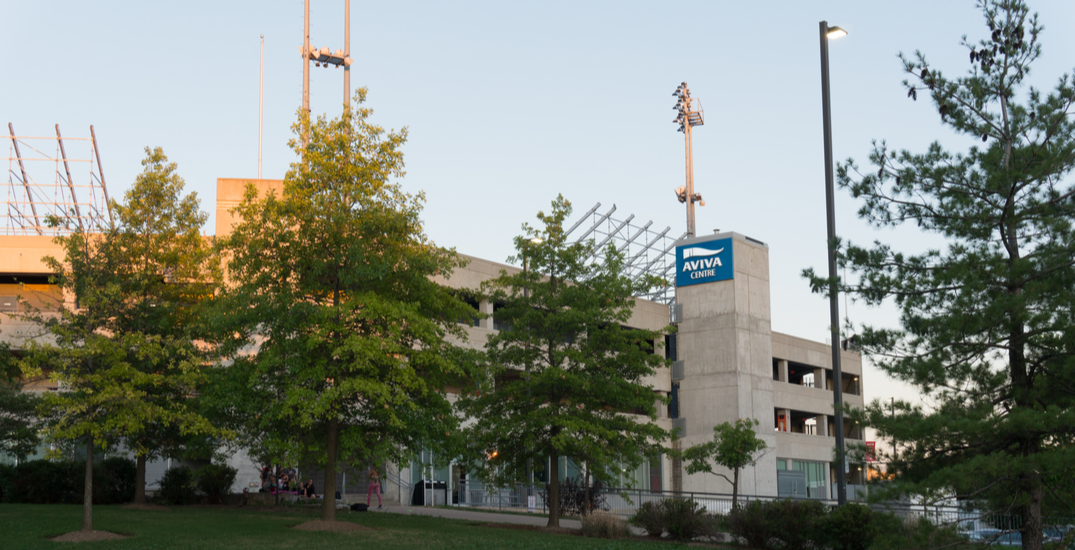 Team Toronto and Tennis Canada have come together to offer a unique vaccine clinic at the Aviva Centre on Sunday, January 23.

The vaccine clinic is an effort to target Toronto’s northwest neighbourhoods with lower vaccine rates. The clinic aims to reduce barriers for those who have had difficulties accessing appointments.

Neighbourhoods such as Black Creek, Glenfield Jane Heights and Westminster Branson are sitting between 3% and 12% below the city’s average vaccine rate. This clinic is part of the City of Toronto’s campaign to target neighbourhoods with low vaccine uptake that was announced on Monday.

The one-day event will be ready to vaccine more than 1,000 residents and will run from 11 am to 7 pm. The clinic will have first, second, third and pediatric doses available, so no matter which dose you need, they’ve got it!

“Lending the Aviva Centre tennis facility for the Vax The Northwest clinic aligns with the values of Tennis Canada,” Tennis Canada President and CEO Michael Downey said in a statement. “It is critically important we give back to our local community, so partnering with the City of Toronto, York University, and Black Creek on this important initiative was an easy decision.

Residents can book their own appointments; information on how to book will be available in the coming days. Team Toronto ambassadors will also be hitting the streets to help make it easier for those who need a dose. They will be working with agencies to get in touch with undocumented communities to ensure anyone who needs a shot can get one.

“Over the course of the vaccination campaign, Team Toronto partners have come together to bring vaccines into focused neighbourhoods across our city. The Vax The Northwest initiative is just that – another key event to ensure residents in North and West Toronto have access to the information they need and the vaccines they require,” Dr. Eileen de Villa, Toronto’s medical officer of health, said in a press release.

More information on the mass vaccination clinic will be released on January 23.