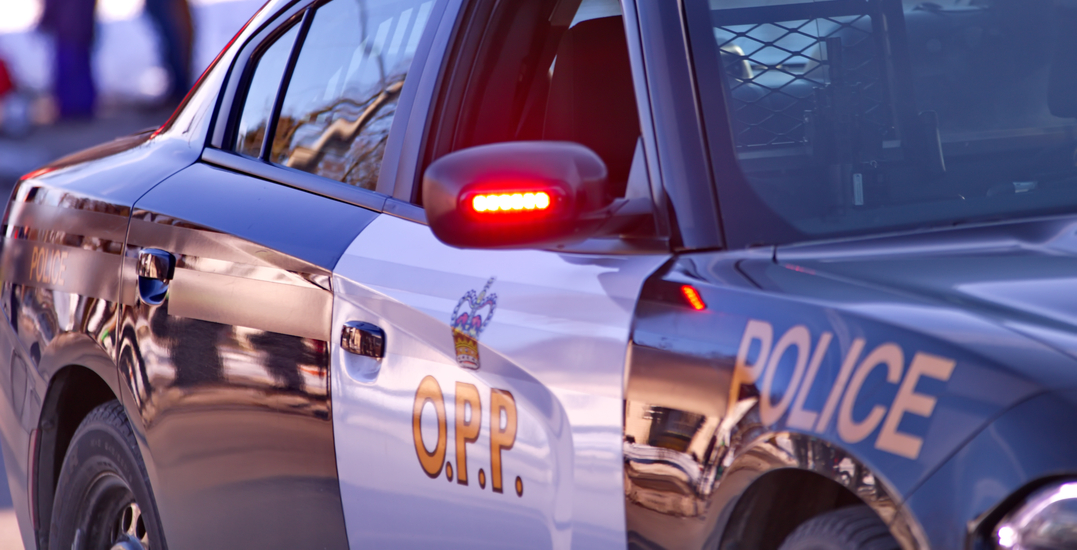 A teenager has been arrested after police say they had more than doubled the speed limit while driving on Highway 400.

OPP Sgt. Kerry Schmidt took to Twitter to share word on the Oakville 19-year-old’s actions, for which they were charged with stunt driving and careless driving.

“This drivers flight plan was interrupted by #OPP.”

A Boeing 737 takes off at approx. 250 km/h.
This drivers flight plan was interrupted by #OPP

The tweet ends with the hashtags #7daysuspension, #7dayvehicleimpoundment, and #slowdown. The first two likely indications of the young driver’s fate, while the latter is just good advice.