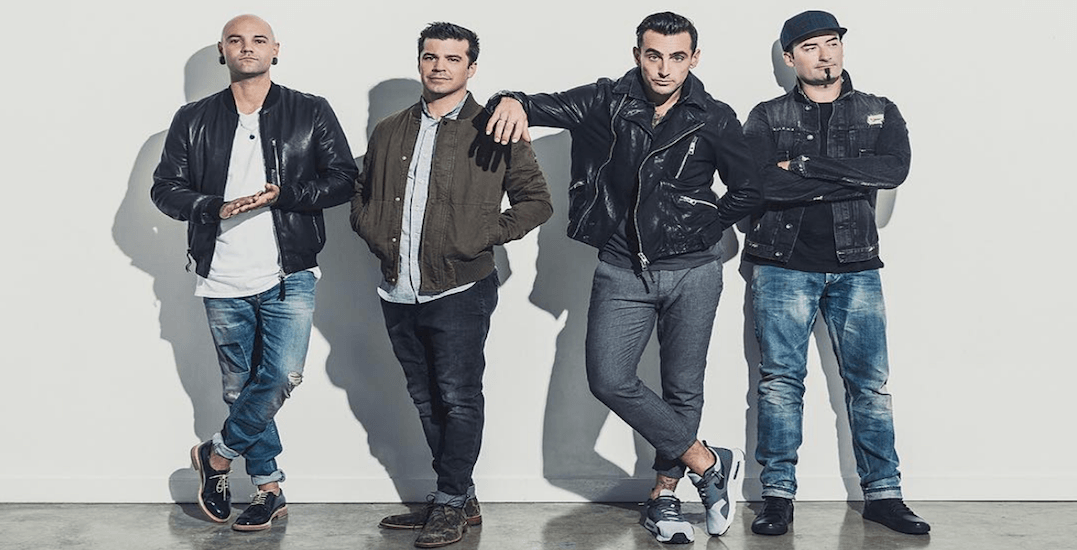 Following sexual misconduct allegations against Hedley, the Canadian band has been dropped by both the Junos and Canadian radio stations.

Renaud took to social media on Thursday to announce that she will provide as much free Hedley tattoo cover ups as possible to those living in the Toronto area.

“I will be trying to provide as much free cover up work for any of you who need me,” reads the post.

PLEASE CONTACT ME if you are in the toronto area and need a Hedley-related Tattoo covered. I will be trying to provide as much free cover up work for any of you who need me. You may DM me here, or call for a consultation at 6473782481. #outhedley2k18 #hedley

The allegations against the Abbotsford, BC band began circulating on Twitter this week, with numerous girls coming forward with their own stories.

I was chosen to be an extra in a #Hedley music video a couple years ago. It was a long thankless day and afterwards a handful of girls were invited back to their hotel room, myself included. They were vulgar and handsy and I left the second I felt uncomfortable. #outHedley2k18

i met hedley a few years ago and all i can say of my experience was that it was unpleasant, uncomfortable and overall just awful. i’m so glad that their behaviour is finally being brought to light. #outHedley2k18

#outHedley2k18 @JacobHoggard messaged me on Instagram a year ago and was very inappropriate. Didn’t even bother to ask my age either. Disgusting. So glad they’re getting exposed.

Since the allegations have surfaced, the band has issued a statement on Facebook and has said everyone in Hedley respects the #MeToo movement.

However, “the recent allegations against us posted on social media are simply unsubstantiated and have not been validated.”