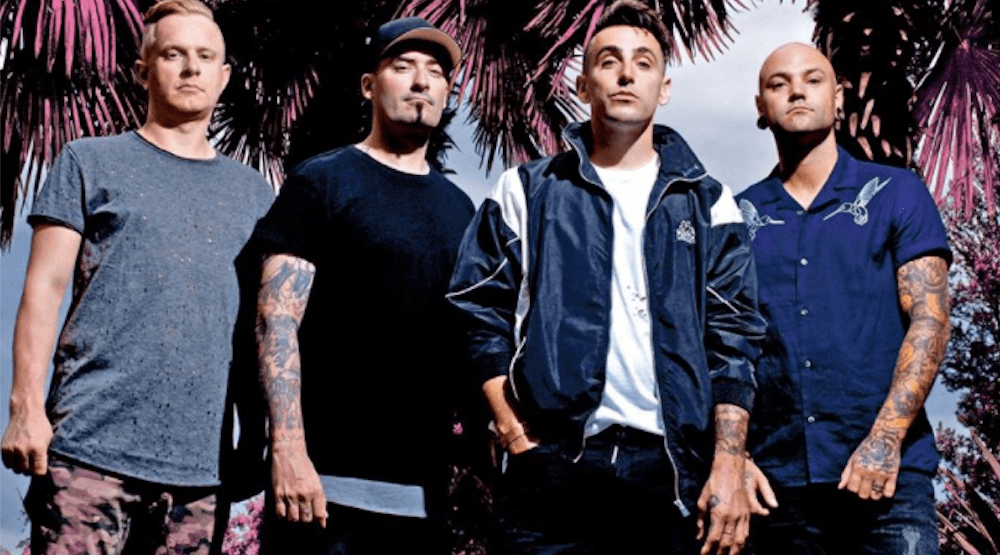 A scheduled performance at this year’s Juno Awards in Vancouver by BC-based band Hedley will no longer take place after allegations of sexual misconduct were brought to light on social media.

In a tweet, organizers of the Junos said the decision was a mutual one.

After careful consideration of the situation and in discussions with the band, CARAS and Hedley have decided that the band will not be performing at the 2018 JUNO Awards.

The allegations first appeared earlier this week on an anonymous Twitter account under the username @_cndnpsycho, who has been retweeting allegations of misconduct while tweeting their own perspective.

To all of the girls who have sent me their stories and continue to do so: I am SO PROUD of you for being brave enough to come forward. Please, I know it’s hard, but I’m urging you to go contact the authorities if you have been a victim of sexual assault. I believe you.

All I wanted to do was share others’ experiences. I’m not in this for any personal gain. All I want is for the stories to be shared so that the victims can have their voices heard.

I am in NO WAY saying that any of this is 100% true. They’re ALLEGATIONS. It’s up to you to decide what you’re doing with the information you have. I for one, am choosing to believe those who have come forward and sent me messages with their stories.

On Facebook, Hedley said they “realize the life of a touring band is an unconventional one.”

And while all members of the group are now either married or in a long-term relationship, the band says “there was a time, in the past, when we engaged in a lifestyle that incorporated certain rock and roll clichés.”

However, Hedley adds, “there was always a line that we would never cross.”

The band adds that they all “respect and applaud the #MeToo movement and the open and honest discussion it has inspired.”

However, they continue, “if we are to have a meaningful, open and honest discussion, we all have to accept and respect that there are at least two sides to every story.”

To that end, the band says that “recent allegations against us posted on social media are simply unsubstantiated” and have not been validated.

“We would hope that people will bear-in-mind the context in which these unsupported accusations have been made before passing judgment on us as individuals or as a band.”

The band says it will move forward and be “evaluating” its next steps.

“Hedley’s music should only ever be a positive force, and our performances and personal appearances should continue to be inclusive and safe experiences that bring nothing but joy and happiness to our fans.”