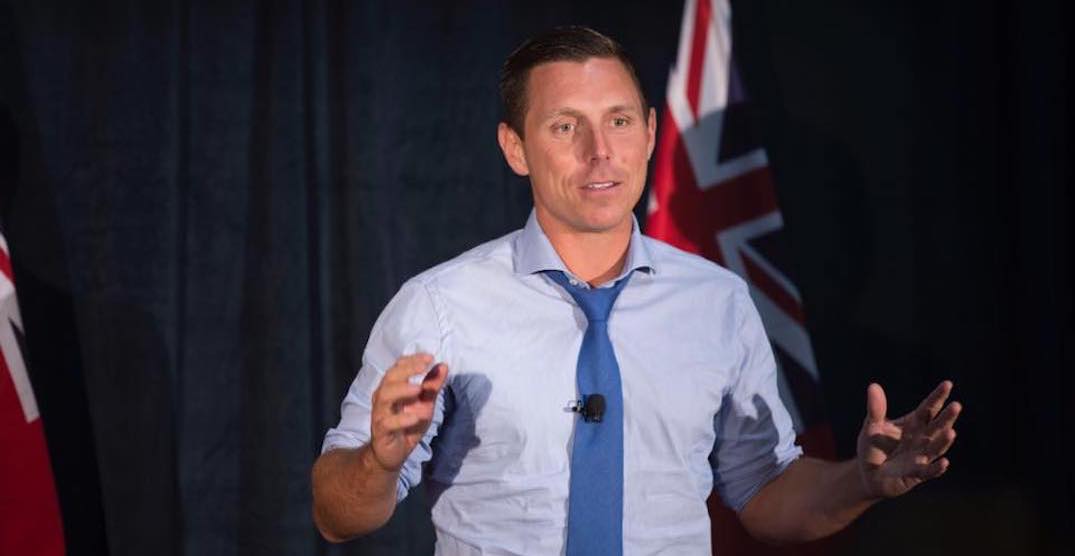 Patrick Brown says that his resignation on January 25 was sent out without his permission.

Since the reports, Brown has maintained that the allegations against him are false.

“CTV News fabricated a malicious and false report about me from two anonymous accusers. After a long three weeks, CTV News has now admitted that it got it wrong,” said Brown on his social media account earlier this week.

Brown said CTV News now says that his accuser was out of high school at the time and was of legal drinking age, contradicting initial reports that the accuser was underage.

“Clearly concerned about the backlash it has been receiving as a result of its biased and false reporting, CTV News is trying to change its story and claims the incident happened one year later. The significance of this changed story is monumental,” Brown said.

The former Ontario party leader also encouraged the accusers to contact Barrie Police and lay charges, “these types of allegations should be dealt with in a proper and fair forum.”

Brown told his side of the story on Global News on Thursday, stating that the resignation letter published in January was sent without his permission.

“The resignation letter was actually sent out on my behalf without my permission at the time,” he said in the interview. “I thought I would have been shown the email or a draft of what was being prepared, and then I found that it was all done.”

With that information, reports surfaced saying that if he did not resign, Brown could still be the party’s leader, to which he responded, “I appreciate the enthusiasm but I did not authorize this. I am solely focused on clearing my name, not technicalities.”

But by Friday, another report surfaced, contradicting Brown’s own interview.

The Toronto Star released an audio recording of Brown allegedly on conference calls with MPPs following the allegations on January 24.

“Despite the fact that this is character assassination and false allegations, I don’t want any of us to set back on our mission to defeat Kathleen Wynne,” he said on the call. “I want nothing more than to see you all successful in replacing this corrupt government. When you work 20 hours a day like I do on defeating this government I would never want to be an obstacle to you defeating this government.”

“I’ve asked (director of communications) Rebecca (Thompson) to prepare a statement that I will resign,” he said.

Brown has yet to comment on the Star’s report, but he has said that he plans to sue CTV News, who are standing by their story.

“CTV News stands by our reporting and will actively defend against any legal action. We welcome the opportunity to defend our journalism in court,” said Matthew Garrow, Director of Communications, CTV News, in a statement.

And by Friday afternoon, the ousted PC leader had officially entered the Ontario PC Party leadership race, according to Elections Ontario.

Clearly, this story hasn’t ended as of yet. 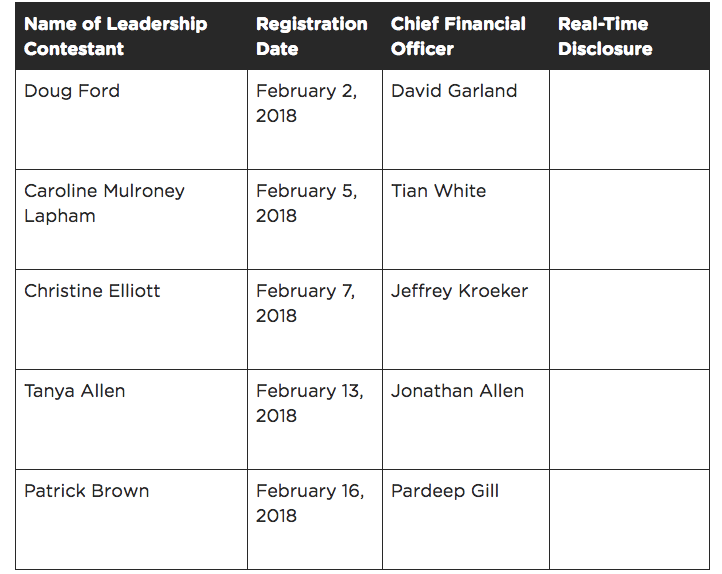