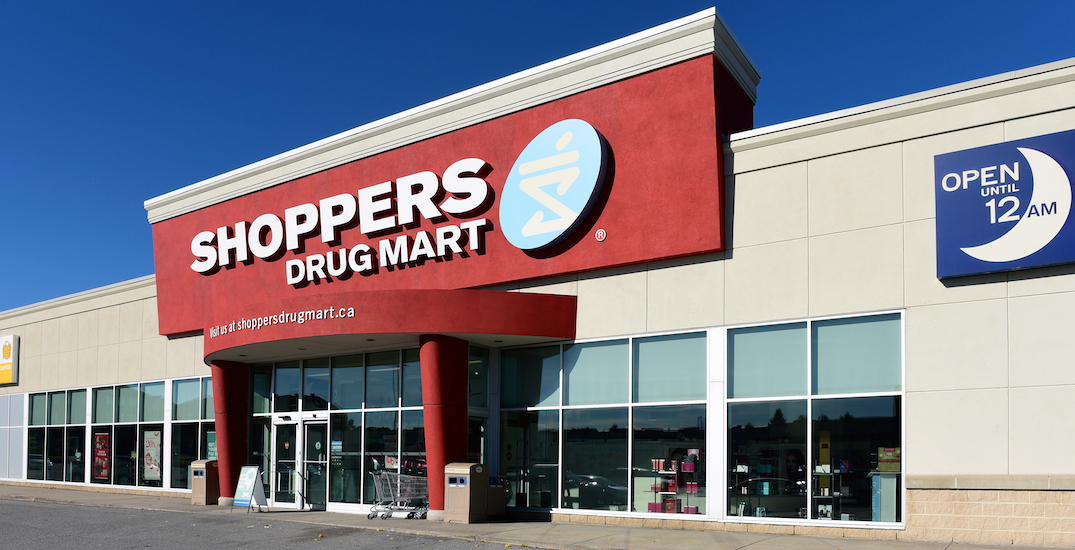 Ontarians will soon have more places where they can get a COVID-19 test: their local Shoppers Drug Mart, according to multiple reports.

On Tuesday, Global News reported that an internal memo sent to Shoppers Drug Mart staff indicated the province will expand their testing abilities to symptomatic people and high-risk contacts.

At an unrelated press conference on Tuesday, Premier Doug Ford all but confirmed the report, and added that he is confident that pharmacies will do a good job.

“They’re going to have dedicated lines going into the pharmacy, but we’re going throw everything we can at it and I think the pharmacies were one of the saviours when it came to making sure that we got people vaccinated,” Ford said at the press conference.

He added that masking policies are still in place in public indoor settings, so any symptomatic patients will enter the store wearing a mask. Though, anyone who has been tested for COVID-19 can confirm that masks need to be pulled down below the nose, and sometimes chin, for the PCR test.

Beginning in September 2020, asymptomatic people have been able to get tested at Shoppers Drug Mart locations. When the new symptomatic testing is put in place, Ontarians with symptoms will need to book an appointment, according to the internal memo.