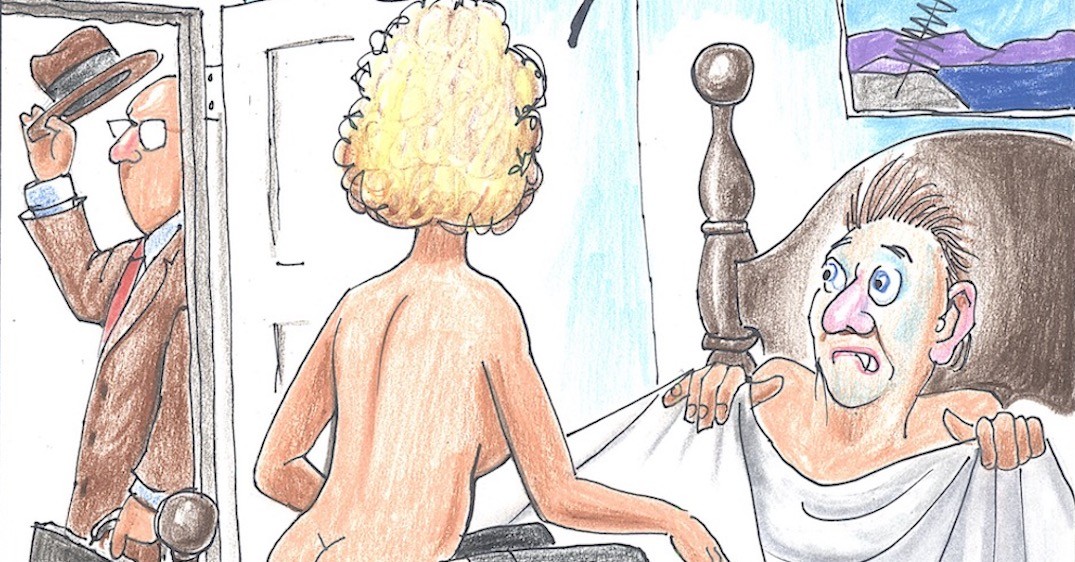 Since it was first introduced in November, many Torontonians have had opinions on the City’s King Street Pilot Project.

And on Thursday, the Toronto Sun published a cartoon portraying one of those opinions.

The local paper, owned by Postmedia, surprised (not really?) readers with a racy cartoon depicting a cheating wife whose husband returns home early. 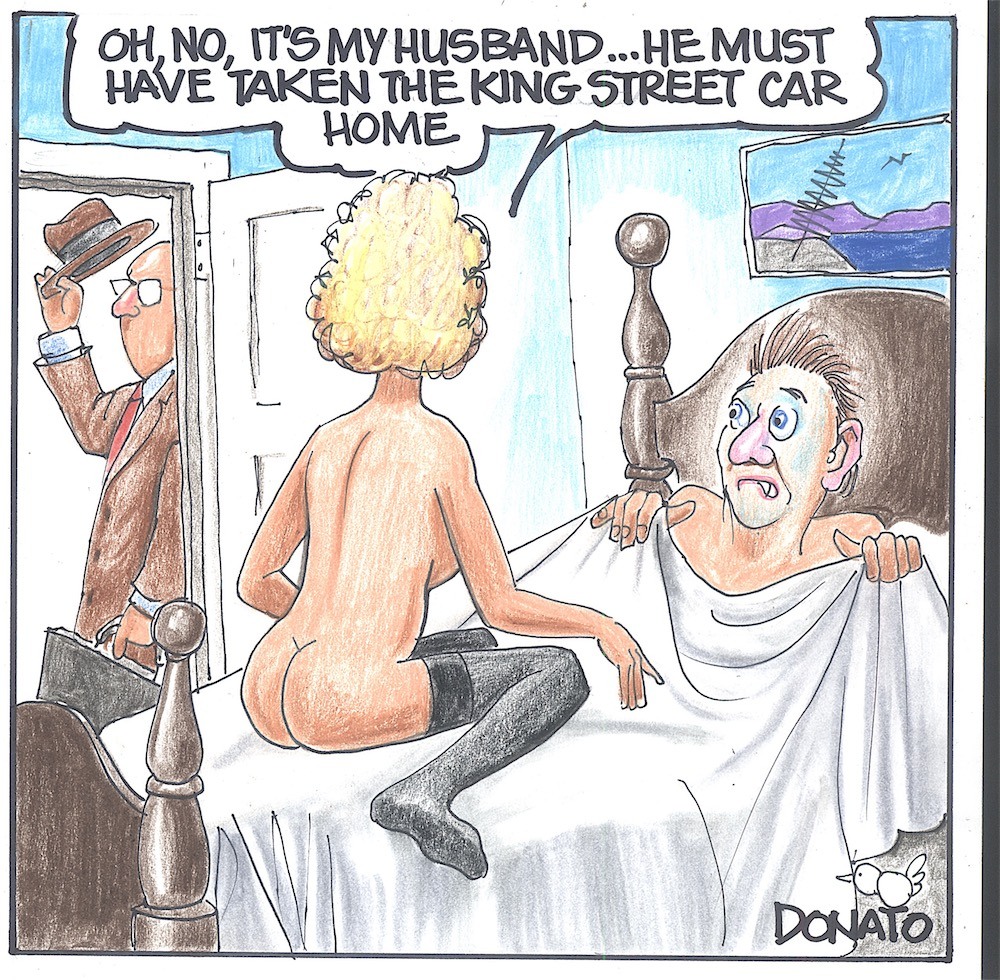 According to the City, the King Street pilot is actually working, and transit is getting faster along the popular downtown route.

Looks like the Sun is on board with the results, and celebrated it with the classiest cartoon in town.