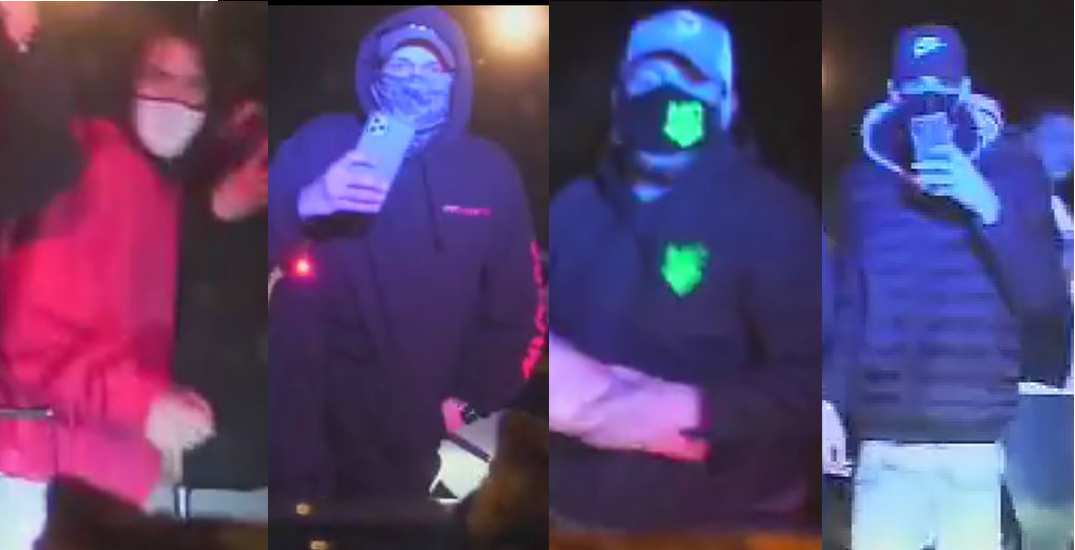 Officers were called to the area of McNicoll Avenue and Placer Court just before 2:30 am on April 4 for “numerous reports” of stunt driving and street racing.

Police allegedly discovered multiple vehicles and more than 300 people at the intersection and throughout the surrounding area.

The crowd surrounded a police car that responded to the scene and allegedly damaged it.

TPS said videos of the event shared on social media show a flame thrower being used to set the intersection on fire.

Following an investigation, officers arrested and charged a 17-year-old Barrie girl and a 21-year-old Burlington man.

Police have released several images of people and vehicles allegedly involved in the incident and are asking for the public’s help identifying them.

“Investigators encourage anyone involved and pictured in these photographs to retain legal counsel, contact 32 Division, and make arrangements to surrender to police.” 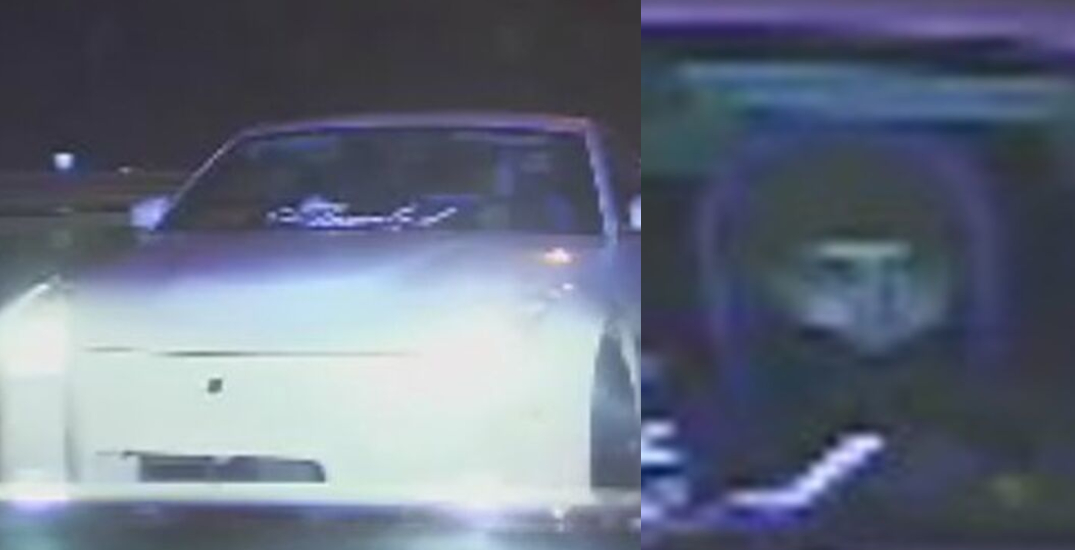 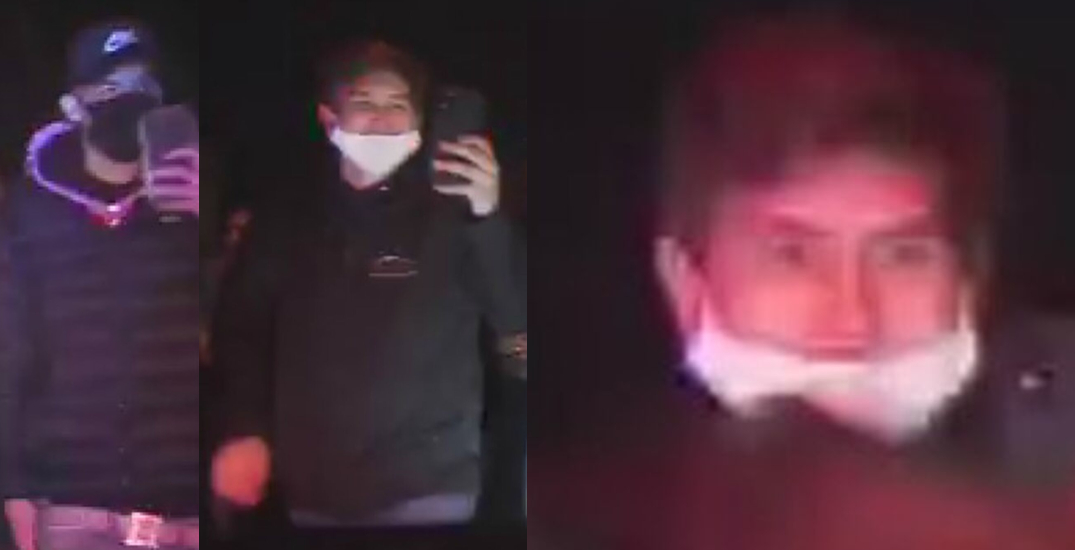 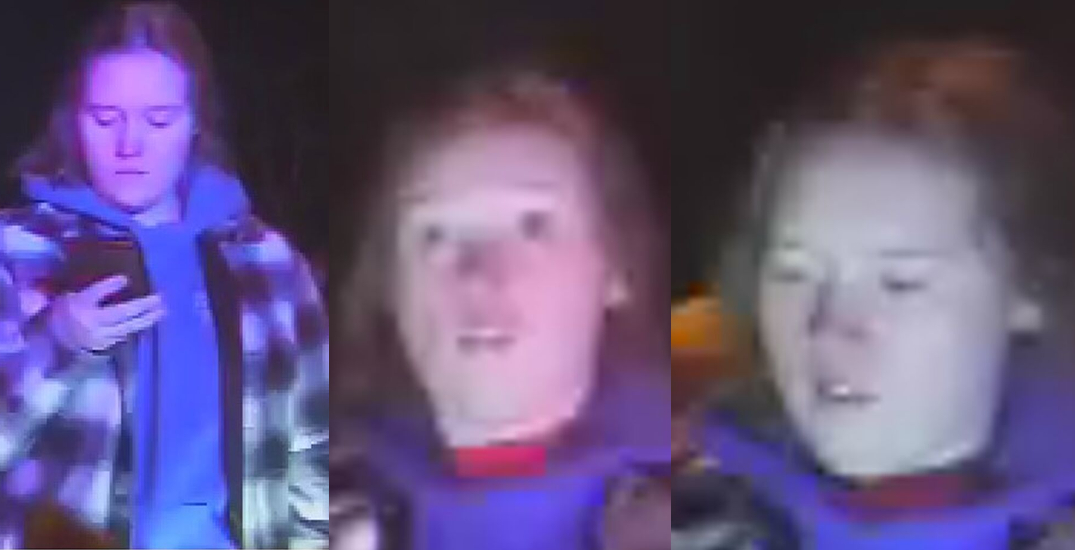 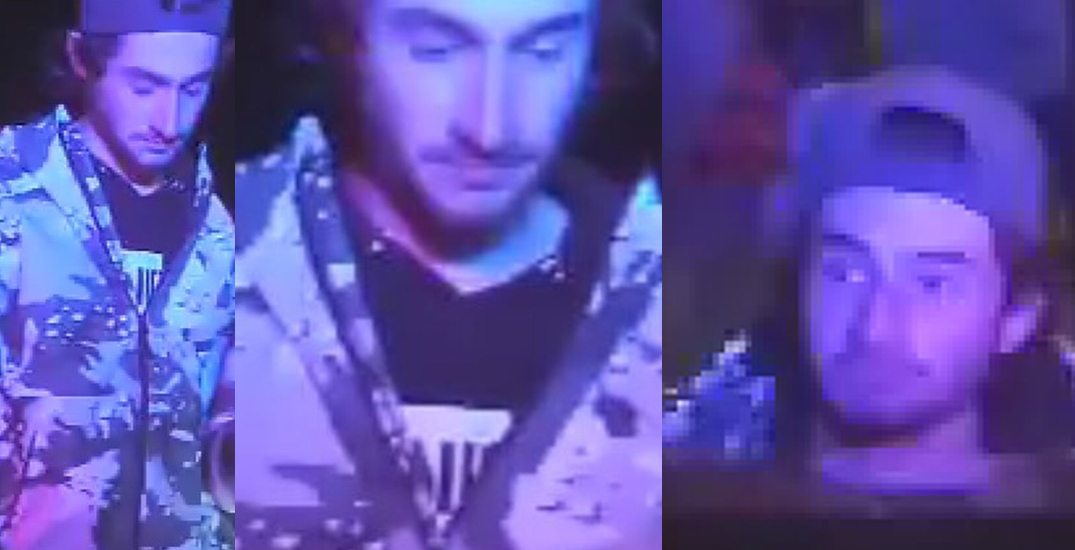 TPS has also set up a dedicated portal where witnesses can upload images, videos, or social media posts of the incident.