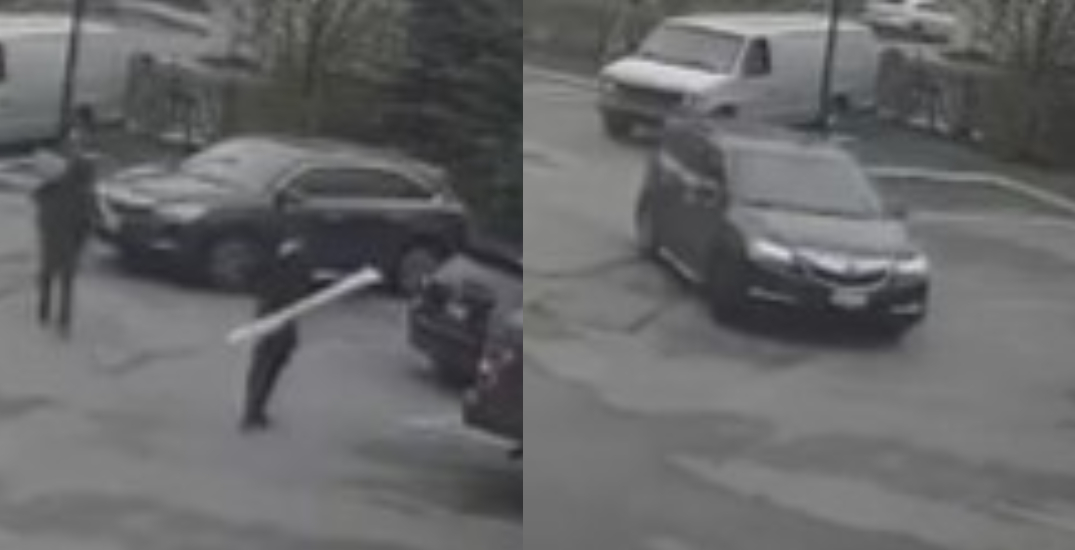 York Regional Police are asking for witnesses to come forward after several hate-motivated banners were found in the City of Vaughan.

According to police, officers have responded to four separate incidents over the last two weeks involving banners hung near Dufferin Street and Steeles Avenue.

Investigators believe that the message on the banners “may be anti-Semitic and that these incidents are hate-motivated.”

On April 29, a banner was posted to an electrical box on Maison Parc Court. On May 5 and May 9, banners were found on a CN train, as well as on two different billboard signs.

“York Regional Police does not tolerate hate crime in any form,” the service said.

“Those who victimize individuals based on race, national or ethnic origin, language, colour, religion, age, gender, sexual orientation, gender identity, or mental or physical disability will be prosecuted to the fullest extent of the law.”

Investigators have released images of the suspects and a vehicle believed to have been used in the incidents.